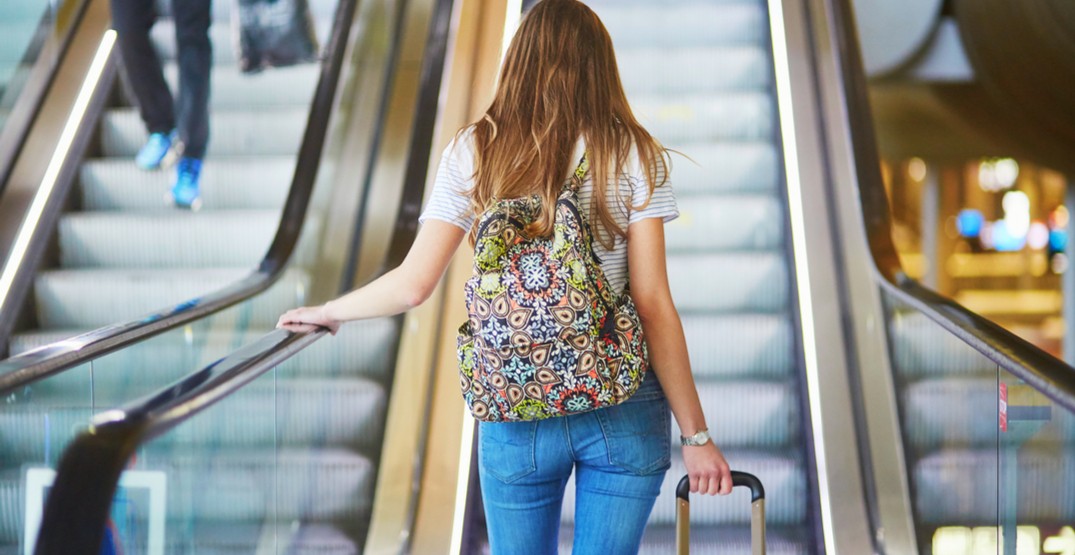 Cannabism tourism is likely to bloom after legalization (Ekaterina Pokrovsky/Shutterstock)

The legalization of cannabis is creating opportunities for a variety of businesses, whether it be real estate, food, and most certainly, tourism.

“Cannatourism, at its most basic level, is really about support for the travelling cannabis enthusiast,” Danielle Jackson, founder of cannatourism.ca and CEO of Dvibz, told Daily Hive over the phone.

According to Jackson, cannabis tourism is already an established industry in Canada, particularly on the west coast.

“BC Bud is an international brand,” said Jackson.

“We already have a cannatourism trade and I only see that growing.”

“This is going to be particularly pertinent as things heat up at the border,” said Jackson in reference to ongoing reports of Canadians being banned from the US for their involvement in the legal cannabis industry, or even admitting to smoking a joint.

Jackson pointed out that there is a large population of medical cannabis consumers and a growing demographic of baby boomers and seniors who use cannabis therapeutically.

“They want to go to places where they’ll feel welcome. For us, it looks many different ways because of the diversity of the community that consumes cannabis.”

Cannatourists are looking for things like information about where they can safely acquire quality products, cannabis-friendly events, activities, destinations, tours, and accommodations.

Canantourism can also take the form of people visiting different retail models, learning more about the culture, and bringing certain practices back to their areas if they are looking to get into the cannabis industry in some way.

Part of cannatourism mirrors that of the craft brewery and wine tour industry, whereby consumers can visit where the product is made and purchase directly from the manufacturer.

BC law currently prevents farm gate sales, meaning visitors to cannabis farms would not be able to sample or purchase any product directly from growers.

“Farm gate sales are important partly because they help companies build their brand and share their story directly with the consumer,” said Jackson, who believes that cannatourism will encourage the government to allow farm gate sales by showing the demand for it. 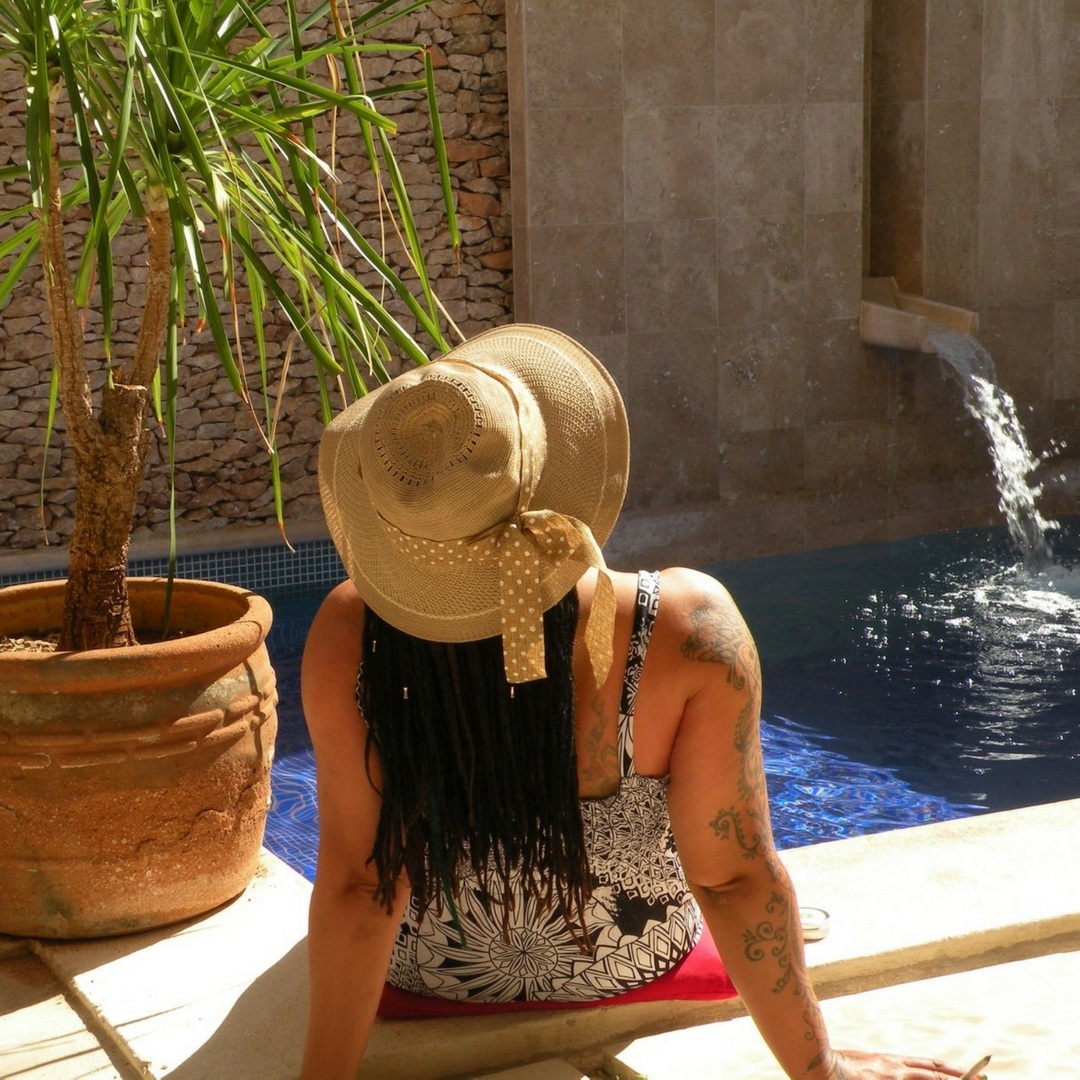 Danielle Jackson at a cannabis-friendly getaway (Photo courtesy of Jackson)

“People need to understand that marketing to the cannatourism demographic is not just marketing to a bunch of people who want to smoke joints all the time,” said Jackson.

‘We don’t want to create an environment that looks like spring break.”

“Something as simple as the Marriott or Four Seasons having a rack in the lobby with a pamphlet about local access points to cannabis is part of this emerging industry.”

Cannabis-friendly accommodations currently exist but are mostly marketed through word-of-mouth. After legalization, Jackson expects that more overt marketing efforts will be made to target this niche of travellers.

Jackson noted that cannatourism isn’t just for cannabis consumers, but also for people who are interested in getting involved in the industry and want to get into a sector that isn’t cultivation or production.

Jackson sees challenges coming within municipalities. These can include things like banning cannabis retail outlets, prohibiting public smoking and bans on consumption lounges.

“We are going to be able to compare legalization approaches across provinces and between municipalities,” said Jackson, noting that hopefully different areas will learn from each other and adjust their regulations accordingly.

There is also a growing number of concerns from people currently involved in the tourism industry.

“People want to know what their liability is,” said Jackson.

“Is it the same as not allowing someone to participate if they have had too much to drink?”

Jackson said that the onus is on operators to understand consumption, impairment, what that looks like and how individuals are affected differently.

It is also important to train staff about safe practices and what to do if someone gets too high.

Ultimately though Jackson is optimistic about what legalization will mean for the country.

“Legalization will showcase and enhance tourism in Canada and have an impact on a global scale.”