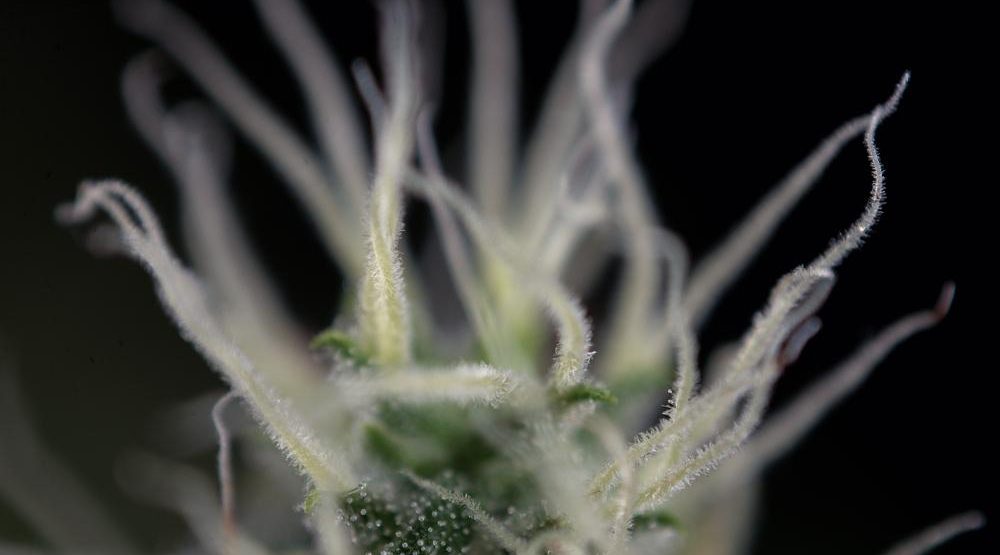 It’s been over a year since the legalization of adult-use cannabis in Canada, and as stores continue to roll out across the country, one thing is for sure: Canadians love their legal weed.

A new report from Statistics Canada on Wednesday shows that in the year following the legalization of non-medical cannabis in Canada, the retail cannabis market has grown — with online and retail sales reaching $908 million over the course of the year.

Canada now has more than 400 brick-and-mortar stores, and 45% of Canadians live within 10 km of a cannabis store.

When it comes to sales, Ontario cannabis retailers lead the way, contributing $217 million to the sector from October 2018 to September 2019, followed by Alberta with $196 million in sales, and Quebec with $195 million in sales.

Although BC is known for its bud and is one of the four most populous provinces, the province reported relatively low total sales at cannabis stores, with only $50 million in sales, and the lowest sales per capita values in the country at $10 during the same period.

According to Stats Can, the Yukon — one of the least populated regions in the country — reported the highest per capita sales at $103, with Prince Edward Island and Nova Scotia observing the next highest values at $97 and $68 average sales per person respectively.

The report says that the differences between regions in total and per capita cannabis store sales may be explained in part by differing access to cannabis stores across the country, which is influenced by a variety of factors including the administrative and operational steps required to establish a cannabis retail store.

Alberta has a total of 176 cannabis stores province-wide, the most in the country since legalization.

The distance to cannabis stores also decreased over the course of the year, with the population-weighted average distance between Canadians and the nearest cannabis store going from 66km in March to 34km in July.

Alberta ranked second in accessibility, and the measure of proximity to a cannabis store changed from 25 km in March, to 13 km in July 2019 after the roll out of over 100 new stores.

The report said that the most significant improvement in average distance to the nearest cannabis store was in BC, where there was a decrease in distance from a cannabis store from 57 km to 24 km after an additional 41 cannabis retail stores opened from March to July of 2019.

While online cannabis retail ensures access to all Canadians regardless of distance to a physical store, online sales only represented 13.3% of total sales since legalization, with online sales also declining from October 2018 to September 2019, from 43.4% of sales to 5.9%.

The report confirms that cannabis is certainly continuing to expand across the country, and as regulations in the industry evolve and new products become introduced to provincial markets, new growth in the industry is expected.