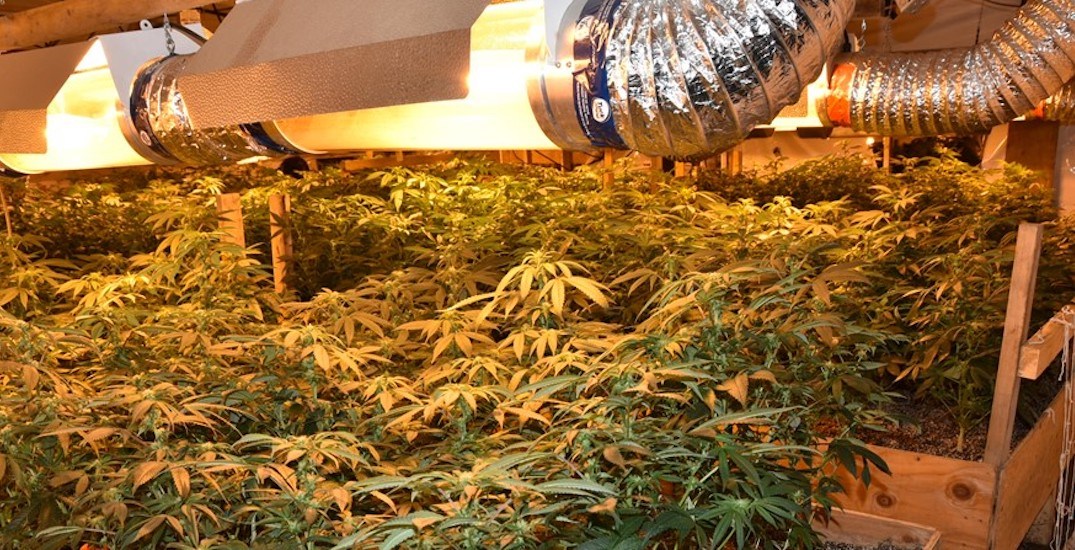 On Thursday, December 20, the RCMP and local police, raided a large scale cannabis grow-op and extraction producer, hidden in a barn.

The Squamish RCMP and Sea to Sky General Investigation Section executed a search warrant in the Upper Squamish Valley due to suspicion of cannabis growing and power theft.

Inside the converted barn was a 1,500 plant strong grow-op, as well as an active Butane Honey Oil (BHO) operation. 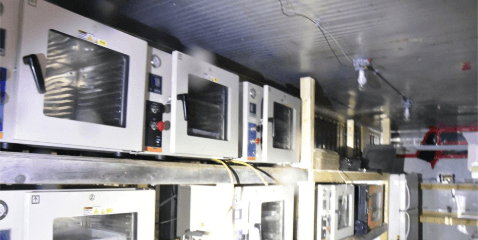 Creating BHO is a process that involves volatile chemicals. If not conducted safely there is a risk of explosion. BHO itself is an extremely strong cannabis extraction used to make other products like shatter and budder.

“The BHO production was a dangerous large organic solvent operation with high-end equipment,” said the RCMP in a press release. “The alteration of Cannabis with organic solvents such as butane is prohibited.”

BC Hydro officials were present and able to identify an electrical diversion system that allowed the growers to steal the power needed to produce their product. 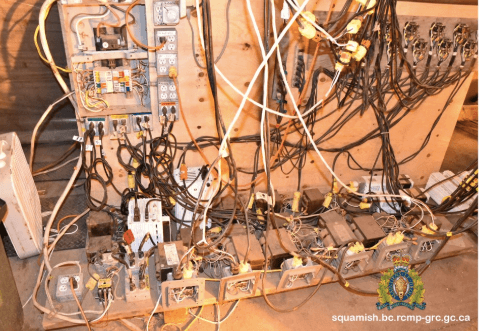 “There are numerous safety hazards associated with electrical theft and cannabis production, notably the risks associated with BHO operations due to the volatility of Butane,” sid Sergeant Jeff Shore from the Sea to Sky General Investigations Section, in the release. “Despite the legalization of Cannabis, the RCMP will continue criminal enforcement efforts when it comes to youth, public safety and organized crime.”

A Squamish man was arrested on the property but later released pending further investigation.