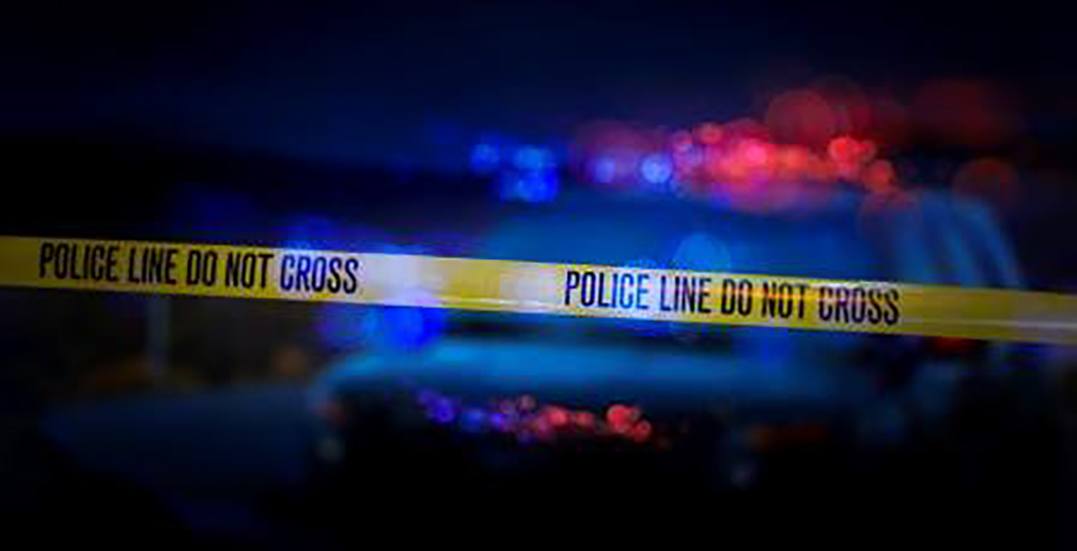 Wednesday was a historic day in Canada, as the long-awaited legalization of recreational cannabis finally took force.

Cannabis is legal! But while prohibition may be dunzo, but it’s not a free-for-all – rules still apply, and there are lots of them!

With huge discrepancies between provinces (to say nothing of municipalities) as to where and how you can purchase, consume, and store cannabis, it’s safe to say that despite legalization, there are a hell of a lot of things that are still illegal.

Here are just a few of them, if you’re interested in staying on the right side of the law.

Lighting up in public

While lighting up in the street is now kosher in some provinces like Ontario and Quebec, residents of others like Saskatchewan, Manitoba and PEI will have to be content with smoking or vaping in a private location.

Even residents of one of the more laid-back provinces could still find themselves unable to roast a bone with impunity at a local park. Municipalities like Calgary (AB), Westmount (QC) and Richmond (BC) have outright or all but banned smoking and/or vaping cannabis in public places.

Residents of Quebec cities that allow public smoking like Montreal may find their newfound freedom has an expiry date, as the incoming CAQ government has stated its intent to limit cannabis consumption to private places.

Some activists have pointed out that the provinces that prevent consuming in public or in a multi-unit dwelling create a class issue, as cannabis will be essentially prohibited to those who don’t have a free-standing house of their own.

Growing your own (or more than four plants)

Per the Cannabis Act, Canadians have the right to grow four cannabis plants per residence – but in some cases, provincial legislation put an end to home growing before it could begin.

The governments of Quebec and Manitoba have banned the home cultivation of any cannabis plants.

BC does allow residents to grow their own, but the regulations are stiff with regards to how the plants can be stored, where they can be cultivated and whether or not they are visible from outside.

Not in one of those provinces? Don’t get smug yet. If you rent your home or live in a condo unit, your landlord or condo syndicate may be able to prohibit you from growing (and even smoking) at home. Many tenants and condo owners across the country have already received a notification informing them of the building’s intent to ban growing and smoking cannabis (even, in some cases, for those who are authorized to grow and consume for medical reasons).

The rules are pretty much the same across the board here, regardless of location: don’t drive when you’re impaired.

Determining if drivers are impaired is another question entirely. In August, the feds approved the Drager DrugTest 5000, the first oral fluids roadside screening test. Critics of the screener say that it can’t detect impairment, only whether or not the driver has consumed cannabis – and since THC is fat-soluble, non-impaired drivers who smoked cannabis days or even weeks ago could still end up testing positive for the drug.

Much like alcohol, consuming cannabis in a vehicle (with an exception in some regions for moored boats and parked RVs) is also verboten across the country. If you can keep it in a vehicle varies wildly based on location, so brush up on local regulations before taking that road trip.

Cannabis-friendly lounges like Toronto’s Hotbox and Planet Paradise pre-date legalization, but haven’t been as much of a focus in the conversation as one might suspect. And although they’ve never been legal, officials have historically turned a blind eye. After some discussion of licensing cannabis lounges earlier this year, the province decided to outlaw the businesses for now. Other provinces are following a similar trajectory.

Proponents of lounges believe that they promote harm reduction and education, help keep cannabis away from minors and provide users with a safe space to smoke.

Be careful who you pass that joint to. In some circumstances, sharing with the wrong person could land you in serious legal trouble – including jail time.

For example, if a 19.5-year-old passes a joint to a 17-year-old peer at a party in Quebec, the older teen could face criminal penalties of up to 14 years in prison. This was an especially hot topic throughout every reading of the Cannabis Act. Senator Wanda Bernard suggested protection from criminal charges for “social sharing,” but it was shut down in the senate’s Red Chamber.

Consuming or purchasing as a minor

Weed may be legal for adults, but buying, possessing or consuming cannabis as a minor can lead to some pretty harsh consequences.

Ontarians under 19, for instance, could get tickets of up to $200 – just one of the many penalties across Canada for underage cannabis smokers.

Youth found in possession of more than five grams of cannabis, or who are caught sharing cannabis with another minor, can face penalties under the Youth Criminal Justice Act.

Quebec’s new provincial government has stated its intention to raise the age of majority from 18 to 21, which is expected to eventually be challenged in court if it is introduced.

Okay, it’s not a law exactly, but still warrants a mention as university and college campuses in Canada are increasingly adopting restrictive cannabis policies (at McGill, you can’t even use a topical cream or salve that contains cannabis).

Some experts say that designated consumption spaces can be a powerful tool in harm reduction and student safety, but most Canadian post-secondary institutions aren’t exactly chomping at the bit to incorporate them into the campus environment.

Selling without a licence or permit

Cannabis is legal, but that doesn’t mean you can just open up a weed store like it’s no big deal.

Even just selling a few grams at home to your buddy can land you a $5000 fine – or serious jail time.

You are permitted, however, to share between friends who have reached the age of majority, providing no money changes hands.

Legalization doesn’t mean you can start strolling around with a garbage bag full of chron.

The personal possession limit in public for one person is 30g in most jurisdictions across Canada, and some provinces have also imposed a maximum quantity permitted at home. Check the laws and regulations in your area to find out more.