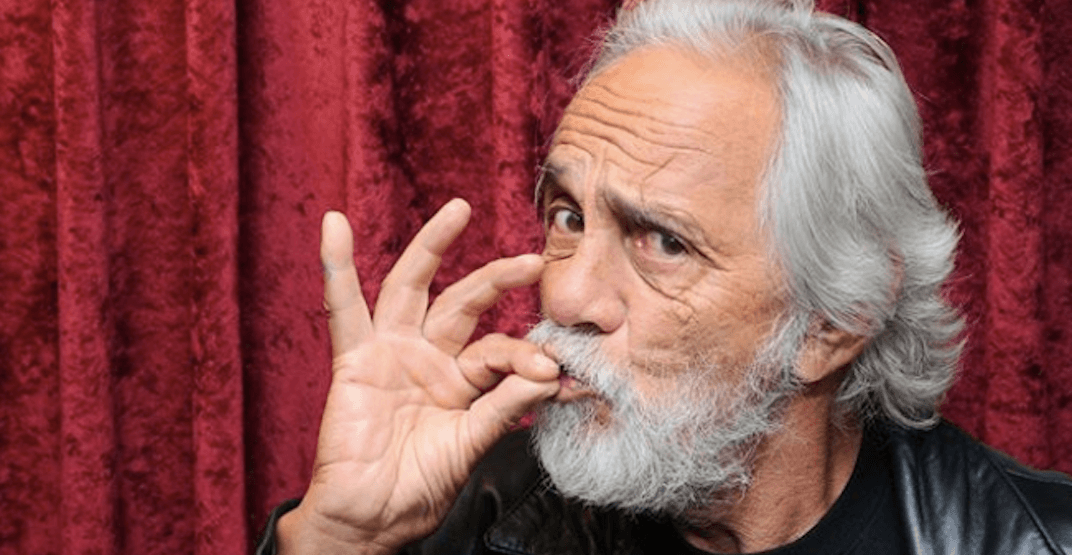 With more countries heading in the direction of cannabis legalization, pot-related Instagram accounts are currently booming. (In fact, you can check out Daily Hive’s very own right here!)

If you’re new to the world of greenery and want to know more about the growing industry, we’ve got you covered. We selected eight Instagram influencers for you to follow that will up your weed game. Check them out!

A post shared by Academy Of Cannabis Science (@academyofcannabisscience) on Feb 27, 2018 at 9:11pm PST

Whether you’re new to the cannabis world or a pot veteran, the Academy of Cannabis Science Instagram account can teach you a thing or two about your favourite strain. With images, quotes, graphs, and stats about the weed industry, make sure to follow them and educate yourself on all that’s going new in cannabis.

Wanda James is the face of African American female power for the cannabis industry. A former US Navy lieutenant, James was the first – and for a long time, only – black woman to open a legally licensed cannabis dispensary in the state of Colorado. As a political campaign manager, she was appointed to work with Colorado Governor John Hickenlooper’s task force for the regulation of recreational marijuana. Together with her husband, who is also a cannabis chef, she is owner of Simple Pure.

Rachel Knox has a true “cannabis expert resume.” A grad from Tufts University School of Medicine, in Boston, US, Dr. Knox is commissioner and vice-chair for the Oregon Cannabis Commission, co-founder of TheCannaMD and the American Cannabinoid Clinics, spokesperson for Doctors for Cannabis Regulation, and much more. As a medical cannabis educator and advocate, she shares everything you need to know about the benefits of using the medicine.

The main mission of the guys at Legalize Marijuana is to educate people about cannabis legalization with a bit of humour. With more than 1 million followers, it’s safe to say that they are spreading the good word all over. If you want a feed with funny pics and good information about legalization, this is a must-follow.

If you like hash and resin cannabis products, then you will love this Instagram account. Frenchy Cannoli, who is the official hashishin (hash expert) for seed company Aficionado, describes himself as being a cannabis resin consultant, educator, and writer for the industry. On his website, Cannoli says that he is now focused on discovering the science behind traditional and modern techniques to pass on knowledge to the next generation of hashishin.

Yup! He’s Chong from “Cheech & Chong” and he’s being advocating for the legalization of cannabis for decades now. The actor, writer, and activist keeps a dope Instagram account and shares entertaining memes about weed and various informative articles about the industry and lifestyle. With more than 2 million followers, Tommy Chong is undoubtedly one of the top pot influencers of our time.

Aaron Justis presents himself as a cannabis advocate and pioneer. As president of Buds & Roses dispensary in Los Angeles, he has been serving the community with products and knowledge since 2006. Justis is an active board member of the National Cannabis Industry Association, the California Cannabis Industry Association, and the Greater Los Angeles Collective Alliance. Among pictures of his lifestyle and family, Justis also share facts and stats about the growing pot industry.

If you really want to know more about the weed world, then you need to follow this guy. Besides being a co-host of Bong Appétit on Viceland, Ry Prichard is known as the “cannabis encyclopedia”. This Denver-based pot-head was once named “the biggest weed nerd in town” by Rolling Stone magazine – so you can bet he knows what’s up.