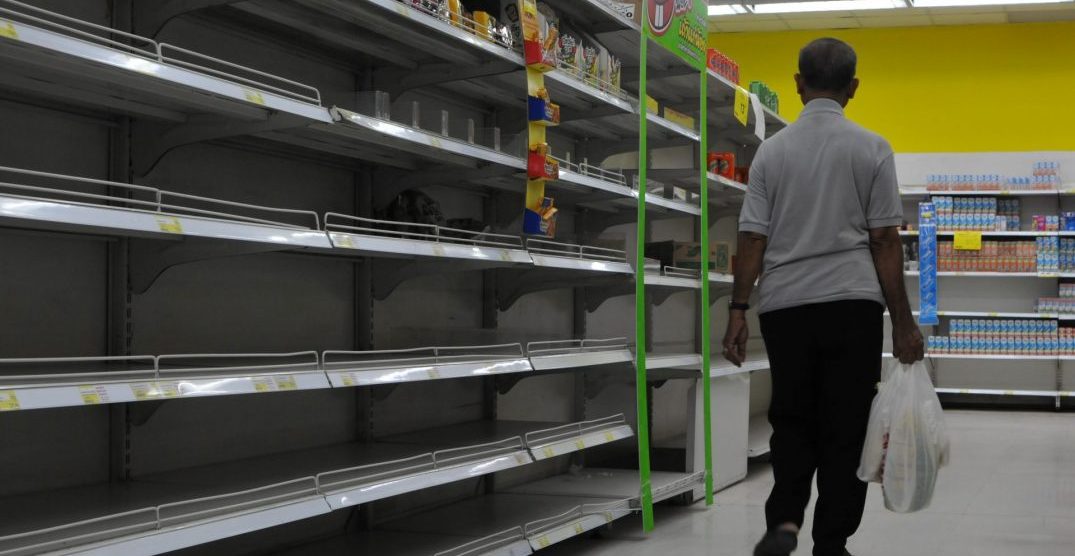 When Health Canada released its new regulations for cannabis edibles, beverages, topicals, and concentrates, they made sure to let the public know that it would take time to vet and approve products.

And while Monday has brought reports of a few edibles popping up on the east coast of Canada, Ontario will likely not see a legally infused snack on shelves until January.

“Cannabis products in new categories should begin to appear in retail stores in early January,” Daffyd Roderick, director of communications at the OCS, told Daily Hive in an emailed statement. “The early January date aligns with the schedule of shipment from licensed producers, orders from retailers, and delivery to market.”

He went on to say that online sales on OCS’s online portal will follow shortly after, likely in mid-January.

“We want to support the success of retail stores by ensuring they can obtain a sufficient supply of new products from licensed producers,” he wrote.

The new line of cannabis products has appeared in CannabisNL’s website — Newfoundland and Labrador’s provincial distributor. At the time of publication, it is the only provincial site showing edibles, concentrates, and topical products in stock. 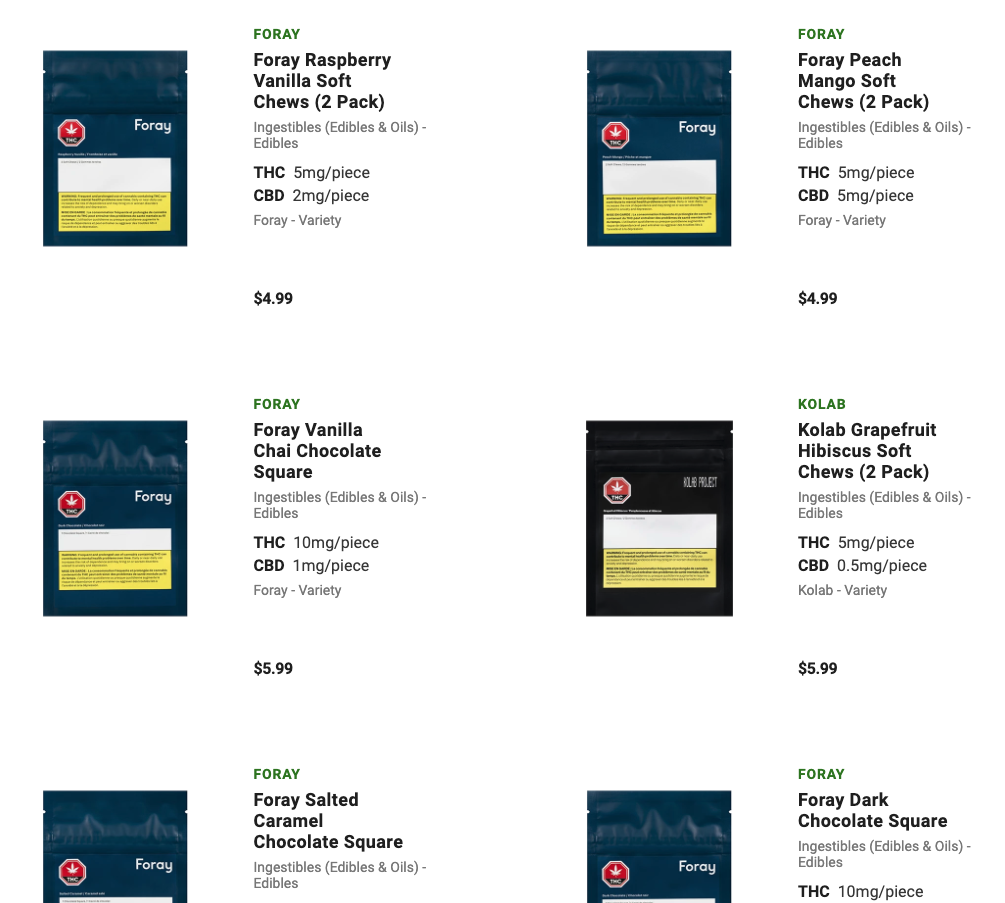 Reporting by Bloomberg BNN on the subject says that all other provinces are being mired by delays, though some could have products available before the end of the week, and others expected by Christmas.

This second wave of cannabis products comes with some fairly stringent regulations on packaging and dosage.

Regulations on edible cannabis will not allow more than 10 mg of THC per packaged product. No added vitamins or minerals can be allowed, as well as no added nicotine or alcohol. A limit is being placed on caffeine.

They are also not allowed to have any dietary claims. Cannabis edibles cannot be produced in the same facility as non-infused foods. Health Canada says this is to limit cross-contamination.

Health Canada would not comment specifically on gummy products during a teleconference call to media, though they did say that they would evaluate them on a case-by-case basis. Any products determined to appeal to young people (by shape, colour, flavour, etc.) would be found to not be in compliance and could face penalties (including a $5 million fine).

Cannabis concentrates can be both ingested (typically through capsules) or inhaled (through vaping).

Ingested cannabis concentrates cannot contain more than 10 mg of THC per dose, though they can be sold in packages of up to 1,000 mg. Vape containers can also only contain up to 1,000 mg of THC.

Topicals are cannabis products applied to the skin, hair, or nails. As with concentrates, packages must not contain more than 1,000 mg of THC.

They can contain no nicotine or alcohol and are only for use on skin, hair, and nails. They are not to be used, or advertised for use, in eyes or on damaged skin.