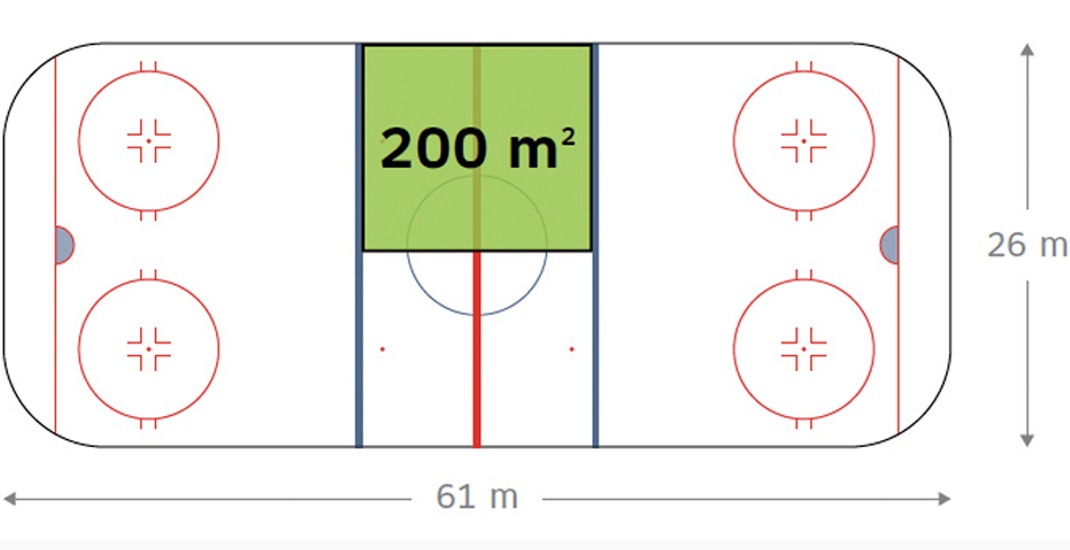 Health Canada explained how it will classify cannabis cultivating sizing in the legal business in a way every Canadian will understand.

The federal government will propose that the final cannabis regulations define licensees with a growing area of no more than 200 square metres (approximately 2,150 square feet) as micro-cultivators.

On Monday, a report called “Summary of Comments Received During the Public Consultation” was released with the public input.

One of the topics from the report was how to differentiate micro-cultivators licensees from bigger growers, to facilitate the participation of small producers in the legal market.

“Establishing a threshold that is too low could jeopardize the sustainability of such businesses, making such ventures uneconomical and potentially create an incentive to produce cannabis outside of the regulated framework,” states Health Canada.

The broad range of opinions made Health Canada decide a number using both the feedback from the consultation paper, and the experience from the US states that established similar categories.

Since 200 square metres is hard to visualize, Health Canada made our lives easy and showed it in comparison to a standard North American sized (NHL) hockey rink.

If you are seeking a cultivating license in Canada, now you know what to expect.