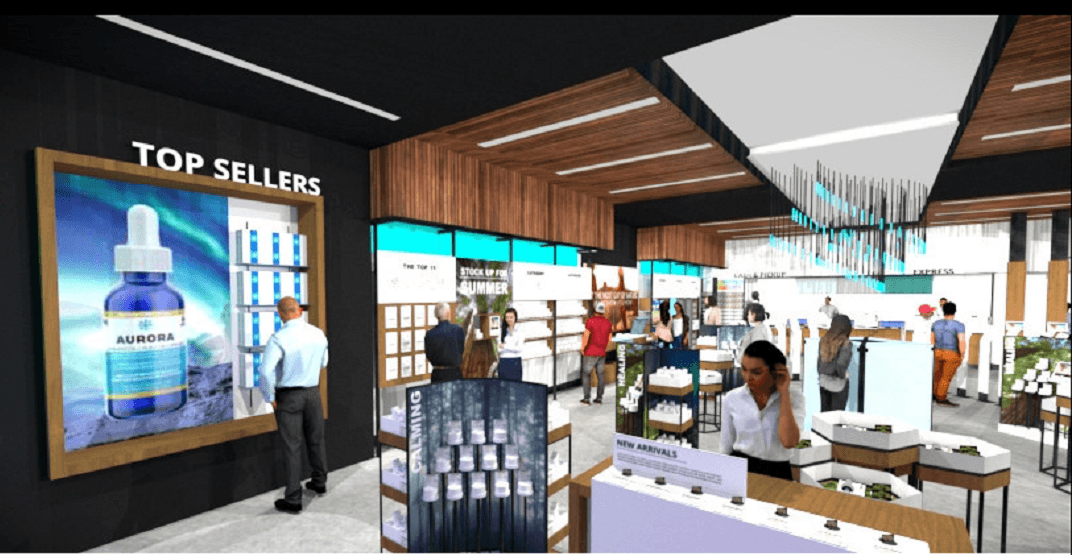 Canadians were excited for cannabis legalization; $43 million worth of excited, according to Statistics Canada.

In its monthly release of retail trade figures on Friday, December 21, Stats Can outline how various sectors of the Canadian retail market performed in previous months.

According to the report, the category of ‘miscellaneous store retailers’ reported 4.5% higher sales in October, due in “large part to the introduction of a new miscellaneous retail store type, cannabis stores.”

Remove cannabis from the equation and receipts at miscellaneous store retailers increased by only 1.1%.

Sales at cannabis stores totalled $43 million during the two week period following legalization. An impressive figure, but one that hardly scratches the surface compared to the $22.1 billion worth of alcoholic beverages sold in Canada during the 2016 fiscal year, which when averaged out, comes to roughly $850 million for a two-week period.

According to the report, the availability of cannabis across the country was impacted by differences in retail structures in each province and territory. Retail figures will vary as new stores continue to be licensed and the marketplace continues to evolve.

The figures will not be an accurate measure of the Canadian recreational cannabis market until many licensed producers figure out a means of meeting quotas. Until then, Alberta has chosen to put a freeze on licensing new pot shops, while Ontario is not allowing private stores to open until April 2019, and will be using a lottery system to select only 25 retailers from what promises to be a massive list of applicants.

Next month’s figures will bring the first full month of sales figures for cannabis, giving the government a firm idea of how much money Canadians are spending on legal weed.