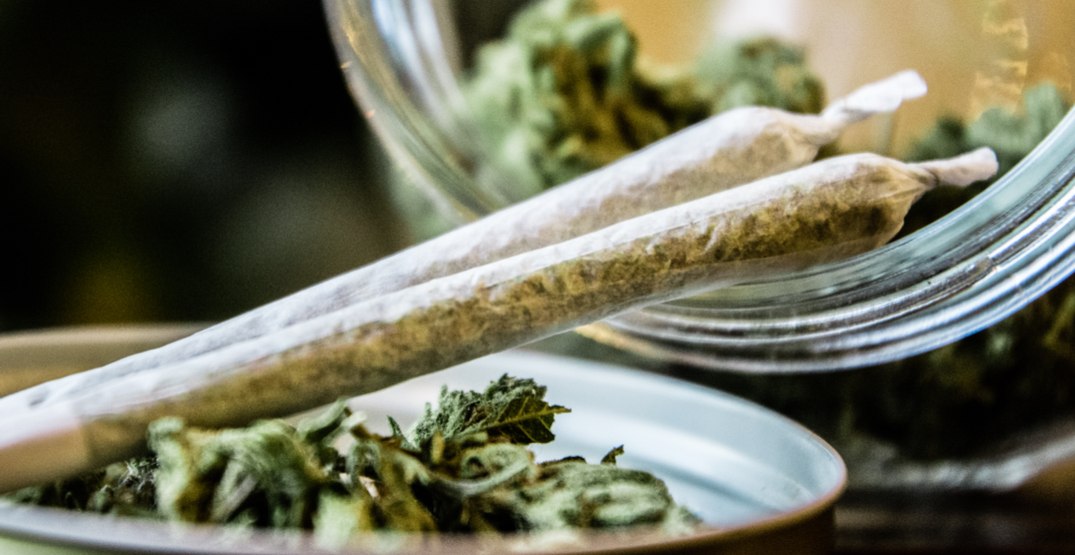 Canada’s 2018 Budget was unveiled yesterday, and it includes the federal plan on taxing legal cannabis.

According to the Budget, the Government of Canada wants to “ensure than taxes on cannabis products remain low.”

As such, it’s proposing an excise duty framework for marijuana products, which will generally apply to cannabis products that contain Tetrahydrocannabinol (THC), the primary active compound in cannabis.

“Under the framework, excise duties will be imposed on federally licensed producers at the higher of a flat rate applied on the quantity of cannabis contained in a final product, or a percentage of the sale price of the product sold by a federal licensee,” says the Budget.

But, there will be no taxes on low-THC products (under 0.3%), which includes low-THC cannabidiol oils, and and no taxes on prescription pharmaceutical products that are derived from cannabis.

In December 2017, an agreement was reached with most provincial and territorial governments (excluding Manitoba) to keep cannabis duties low. This translates to about $1 of tax per gram, or 10% of the total product price. All would be administered through the Government of Canada.

This tax would be shared on a 75/25 basis, with 75% of duties going to provincial and territorial governments and the remaining 25% to the feds.

The Government of Canada plans to cap the excise duty revenue at $100 million annually for the first two years after legalization. Beyond that, any federal revenue in excess of $100 million would be provided to provinces and territories. They expect that a large portion of this revenue to go to municipalities and local communities “who are on the front lines of legalization.”

“This funding will support the involvement of community-based organizations and Indigenous organizations that are educating their communities on the risks associated with cannabis use,” reads the Budget.

It also proposes to provide $10 million over five years for the Mental Health Commission of Canada to help assess the impact of cannabis use on the mental health of Canadians, and another $10 million to the Canadian Centre on Substance Use and Addiction, to support research on cannabis use in Canada.

The government projects other excise taxes and duties (OETD) to increase by 4.6% in 2018–19 through cannabis revenues.

While it was initially expected for July 2018, legalization of recreational cannabis has been delayed, and there’s no confirmed replacement date at this time.