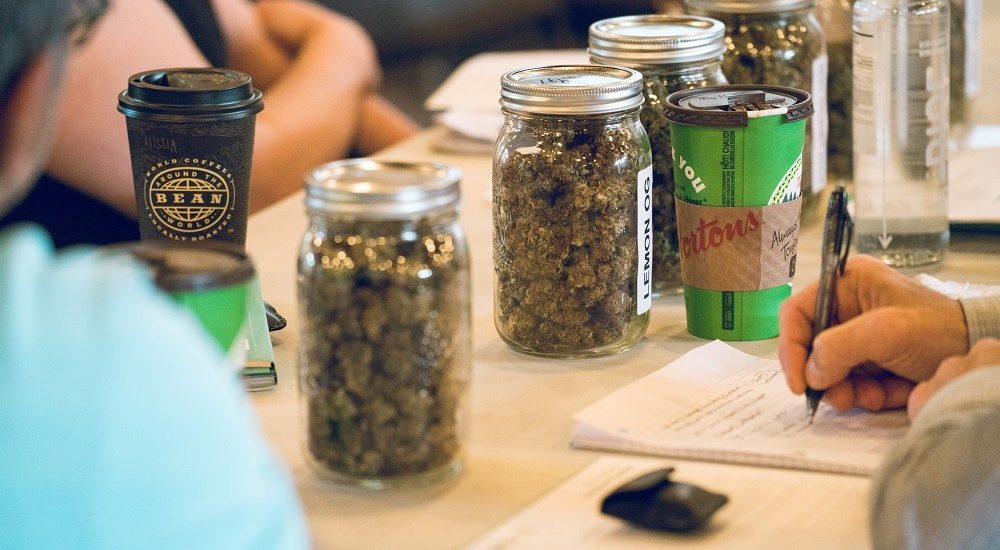 The BC Government has announced that the province’s first BC Cannabis Store (BCCS) will open in Kamloops.

According to a release, the store will be located in Kamloops’ Columbia Place Shopping Centre.

“The selection of this location was based on a number of factors, including municipal readiness for the zoning of cannabis retail operations and site suitability,” reads the release.

The Liquor Distribution Branch (LDB) will apply for municipal approval of the store when the City of Kamloops begins accepting applications for non-medical cannabis retail outlets in September.

“We welcome this announcement that the LDB is applying to open the first government-operated BC Cannabis Store in Kamloops,” said Mayor Ken Christian.

“Kamloops City Council supports the work of the provincial government as they map out the future retail cannabis landscape in B.C. Their mixed model for cannabis sales, allowing both public and private retail, has many benefits to B.C. communities. The proposal, like all applications, will require the city’s approval before it will operate.”

The store will be staffed by about 20 employees, who will all receive extensive training on social responsibility and cannabis safety.