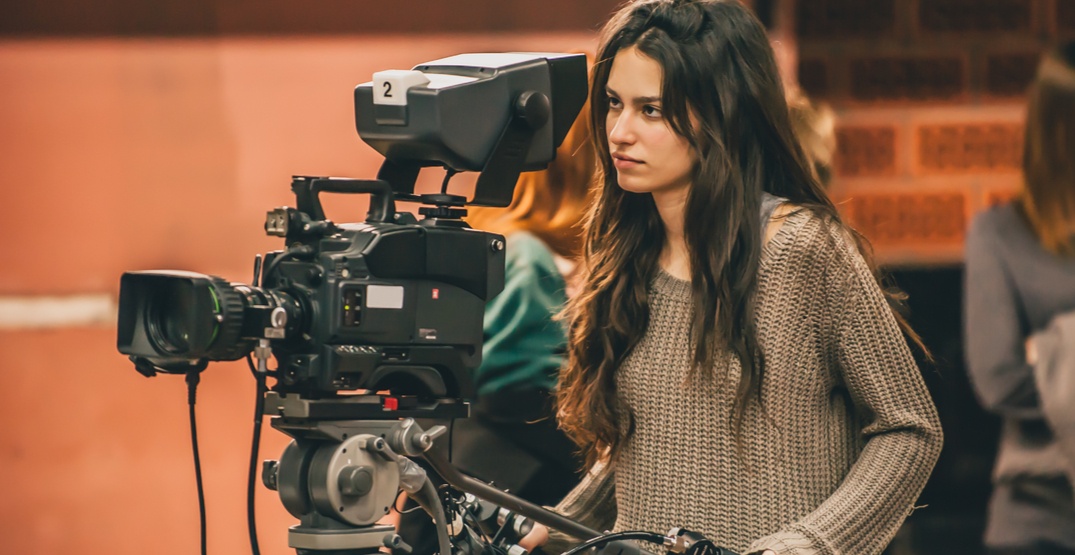 Prior to her role as Director of Partnerships & Events at Aurora Cannabis, one of Canada’s largest licensed producers, Paula Whitmore worked with the Toronto Internation Film Festival for over six years.

“I’ve shifted to the other side of the table,” Whitmore told Daily Hive over the phone.

“I worked in fundraising at TIFF. Now I’m giving away money instead of asking for it.”

Whitmore’s experiencing a career crossover, with Aurora’s support of “Share Her Journey,” TIFF’s campaign to champion female storytellers in the film industry.

“The proportion of female to male filmmakers is skewed,” said Whitmore.

“This campaign was launched last summer and provides opportunities for emerging female talent.”

Activities in support Share Her Journey include a Women’s Rally, a screening of This Changes Everything which looks at gender disparity in Hollywood, and an industry panel discussion on the importance of diversity in film criticism.

Aurora is an official corporate sponsor of TIFF and contributed to the campaign which supports TIFF’s Media Inclusion Initiative.

“We are proud to both partner with TIFF and support Share Her Journey and other initiatives that champion the arts, diversity, and equality – something Aurora believes in deeply,” Whitmore stated in a press release.

“Aurora is a passionately Canadian company that wants to support Canadians, whoever they may be.”

Although Health Canada has set out strict regulations regarding event sponsorship from cannabis companies, Whitmore said that Aurora will continue to support the arts and the communities they serve.

“Sponsorship, in the traditional sense of branding, won’t be allowed but we can still support organizations and individuals. What’s prohibited is the way you communicate it.”

Donations to the Share Her Journey campaign can be made here.