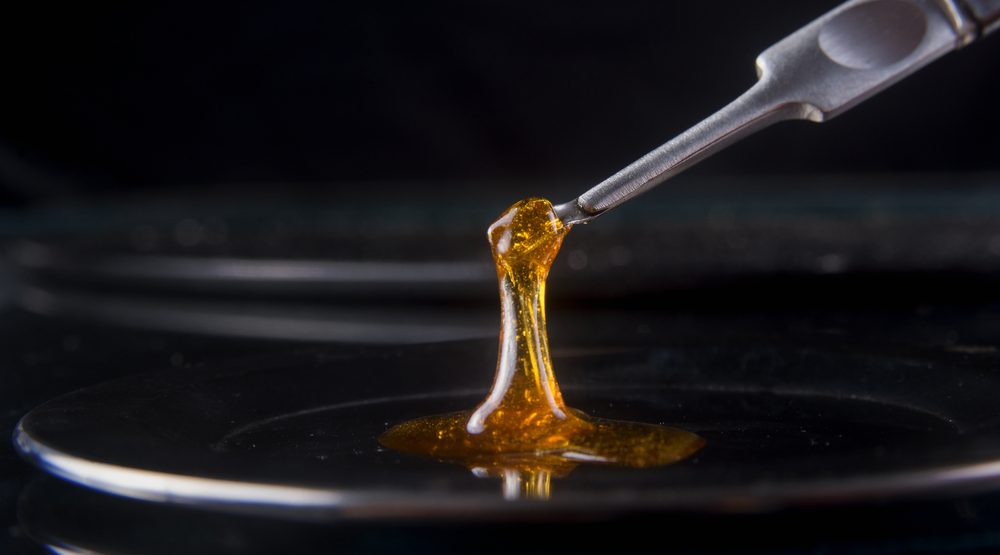 A man in Stratford, Ontario, is facing arson charges after police report a fire starting in his residence due to the production of cannabis oil.

On Monday, May 4, Stratford Police and Fire Departments responded to a call of an explosion at a residence, according to a release. When fire crews responded to the call, police say they discovered the 33-year-old resident had been cooking his own cannabis oil.

Law enforcement did not specify what type of process was being used to extract the oil, but Butane Honey Oil (BHO) comes with a reputation for often being the cause of similar explosions. BHO is created by using butane to extract THC from cannabis flower, creating highly potent and pure forms of the substance, ranging from oils to shatter.

When the butane needs to be separated from the oil, untrained operators using adapted or homemade equipment can cause the chemical to explode. In 2013, the US’ Federal Emergency Management Agency (FEMA) issued a warning that cannabis extraction related explosions were on the rise.

Police in Stratford chose to arrest the male resident and charge him with arson.

Arson is defined in the Ontario Criminal Code as an act committed by someone who “intentionally or recklessly causes damage by fire or explosion to property.” Arson against your own property or that of another carries a maximum sentence of 14 years, arson by negligence a maximum of five.

He has since been released and there were no injuries as a result of the incident.

Stratford is a city approximately 150 km west of Toronto with a population of 31,053, according to the 2016 census.