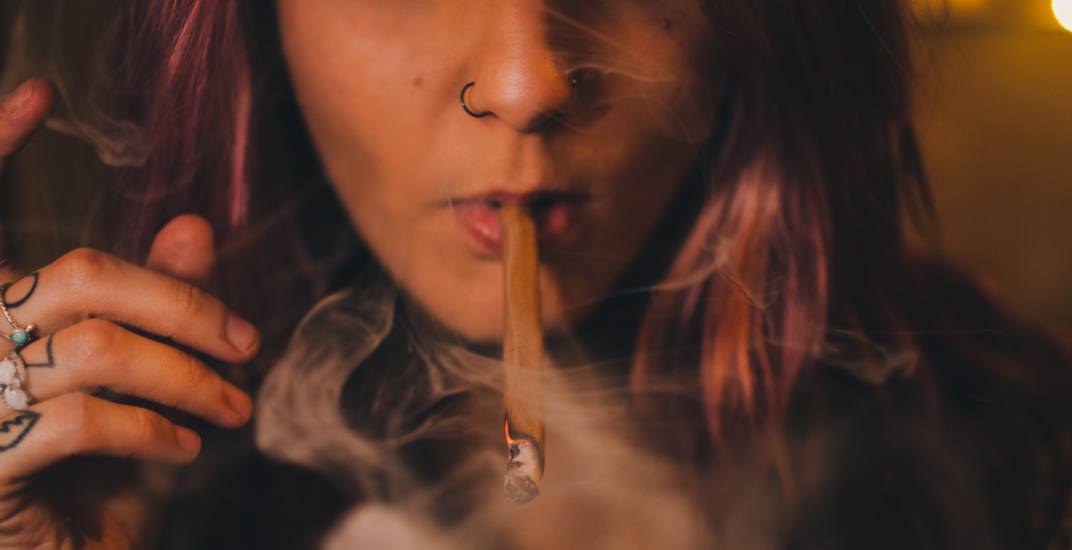 In the lead-up to the federal government’s expected legalization of marijuana in Canada, the province of Alberta has released its proposed framework for regulating the drug.

Some of the main points of the framework include a minimum age of purchase or use at 18 years old; a public possession limit of no more than 30 grams; a limit of four home-grown cannabis plants at one metre tall; and restrictions on weed being sold alongside alcohol, tobacco, and other pharmaceuticals.

The framework is meant to follow four main policies, according to a release from the Alberta Government:

“Keeping cannabis out of the hands of children, promoting public safety on roads, in workplaces and in public spaces, protecting public health, and limiting the illicit market.”

These cannabis guidelines come after the input of over 45,000 Albertans responding to the government’s online survey throughout the summer, along with feedback from over 100 groups that may be affected by the legalization.

The City of Calgary responded to the framework in a release, saying that they will be gathering information on Calgarians’ views of the proposed guidelines.

“With the framework in hand, The City will be engaging with the provincial government in the coming weeks to further clarify the municipal role in legalization.”

Here is the full list of details in the draft framework:

Marijuana is expected to be legalized at the federal level by July, 2018.