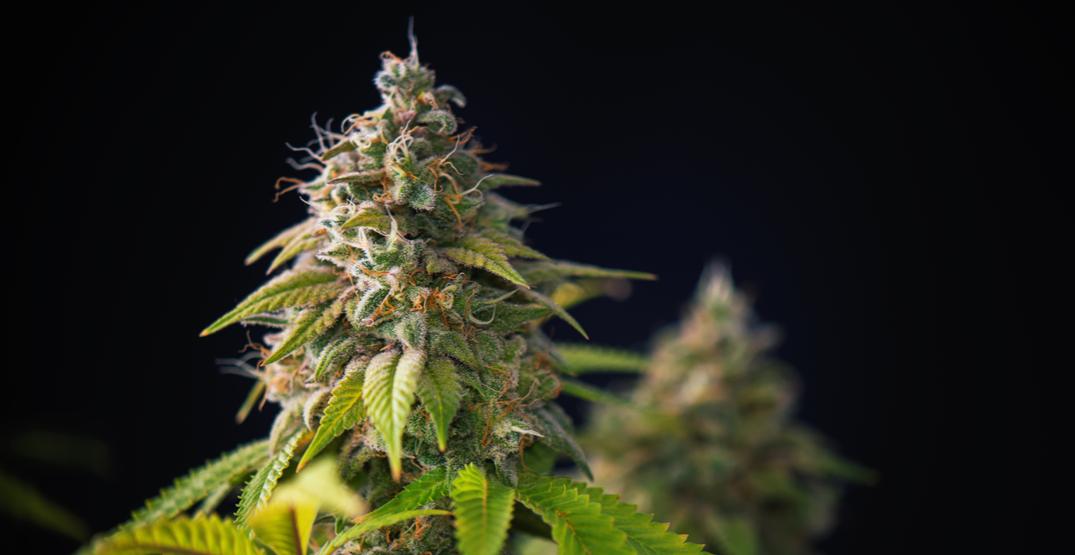 The government of Alberta announced regulations on the sale of legalized cannabis at a Friday morning press conference held at Calgary’s McDougall Centre.

Alberta’s Minister of Justice and Solicitor General Kathleen Ganley was joined by Dave Berry, the vice-president of the Alberta Gaming and Liquor Commission, as well as Bruce Leslie, the vice-president of Calgary Economic Development, to lay out the framework for cannabis retailers once legalization comes into effect on a federal level.

Included in the regulations were rules surrounding who can work in cannabis dispensaries, allowed hours of operation, where these stores can be located, and how the products can be displayed.

Ganley explained that all cannabis retail workers will need to undergo mandatory online training, as well as pass an online test, before becoming qualified to work in the industry.

The online test and the four to six hour training course is similar to what is currently required for workers at liquor retailers.

“These regulations focus on keeping our communities safe, while protecting public health and promoting safety on roads, in workplaces and in public spaces,” said Ganley in a press release from the government of Alberta.

“They’ll help keep cannabis out of the hands of youth, while ensuring consumers have access to safe products no matter where they live.”

A criminal background check will also be mandatory for workers, and anyone with past charges related to drug trafficking will be automatically denied qualification, though charges of possession will be weighed less strictly.

As for the physical locations of these stores, the Alberta government has put into place a 100 metre setback from schools or healthcare facilities, though municipal government will have the opportunity to set their own buffer zones through city bylaws.

Cannabis stores will operate on the same hours as liquor stores in Alberta: from 10 am to 2 am. Along the same lines as the location setback distance, municipal governments will be able to change these hours within this window.

All stores are expected to have security cameras, alarms, and locked store-cases for displaying their products, and children/youth will not be allowed into these stores – even if they are accompanied by an adult.

This departure from what is allowed for youth in Alberta liquor stores – where children can enter if they are with an adult – is due to stricter rules surrounding the advertisement of cannabis, and how it is illegal for children to be exposed to the product in any way.

Consumption of cannabis in stores is illegal, along with selling alcohol and cannabis at the same retail location. Ganley said that this is to dissuade consumers from using the two substances together.

“We want to make that clear demarkation that these things are not best used together.”

Applications for private retailer permits have been posted by the AGLC, and successful applications will start being accepted on March 6.

No single entity – person or company – will be able to hold more than 15% of the province’s licenses, a limit that Ganley said was put in place to give everyone a fair shot.

“This is a brand new market and we want to ensure that everyone has the opportunity to participate, from very small entities to large entities.”

Once legalization comes into effect

Berry predicted that roughly 250 cannabis retailers are expected to open within the first year of legalization; The estimate was found by comparing Alberta’s population to that of Oregon and Washington, where cannabis has already been legalized.

He could not estimate a specific price that cannabis will be sold at once stores do open, but said that each retailer will have some flexibility in naming their own prices. However, the pricing is expected to be low enough to impede the sale of cannabis on the black market, but will also feature a price floor to ensure that ‘too low’ prices will not have an impact on public health.

The government of Alberta is expecting that retail stores in the province will be ready to open by the time of federal legalization, along with an online system for purchasing cannabis.

“We believe that we will absolutely have an online system in place and available by that date,” Ganley said.