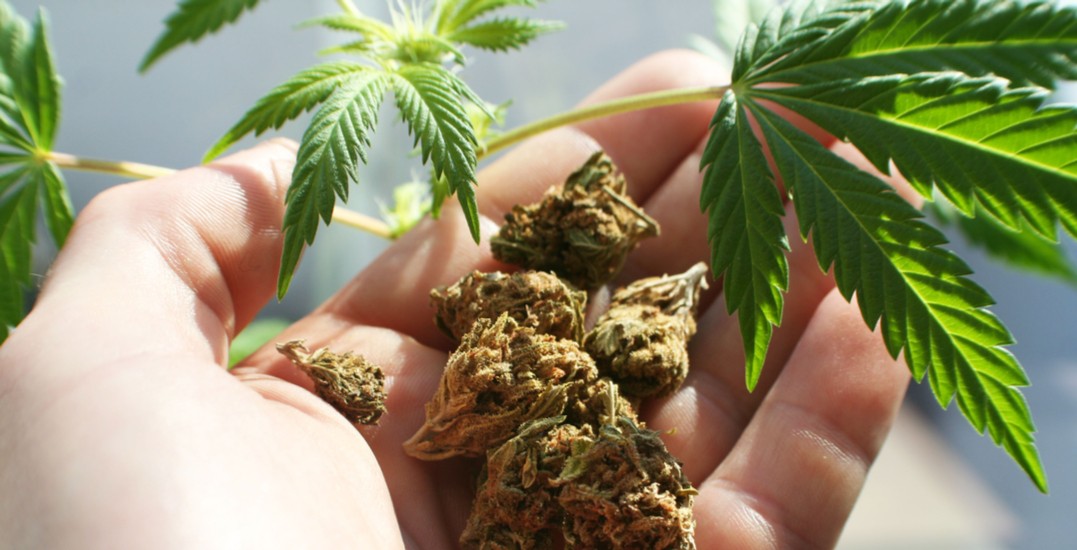 The Government of Alberta is readying itself for Canada’s impending legalization, and has just proposed further guidelines on the sale of the drug.

The existing framework included a minimum age of purchase and consumption of cannabis at 18 years old, a public possession limit of 30 grams, and strict rules around retail locations.

Now the Province of Alberta is proposing introducing provincial offences for anyone under the age of 18 found in possession of more than five grams, a ban on businesses selling cannabis alongside alcohol, tobacco, or pharmaceuticals, and restrictions on where cannabis can be smoked or vaped in public, according to a release.

The proposed legislation also calls for cannabis sales to only be available at privately operated stores, or online through the government.

The Alberta Gaming and Liquor commission will be in charge of private retail locations and licensing.

On November 14, the Alberta Association of Chiefs of Police (AACP) released an open letter explaining that they believe the July 2018 legalization timeline is “aggressive” and will not provide enough time to put sufficient regulations in place.

“The AACP believes there is insufficient time for the full consideration necessary in the creation of the regulatory framework to ensure the safety of Albertans,” Andy McGrogan, Chief of the Medicine Hat Police Service, wrote in the letter.

He stressed that the federal government has not yet approved any means for roadside impairment tests, and that the online sale of cannabis could lead to it landing in the hands of youth.

According to the release from the Government of Alberta, details on drug-impaired driving, taxation, and workplace safety will be strengthened through other legislation changes in the months leading to legalization.