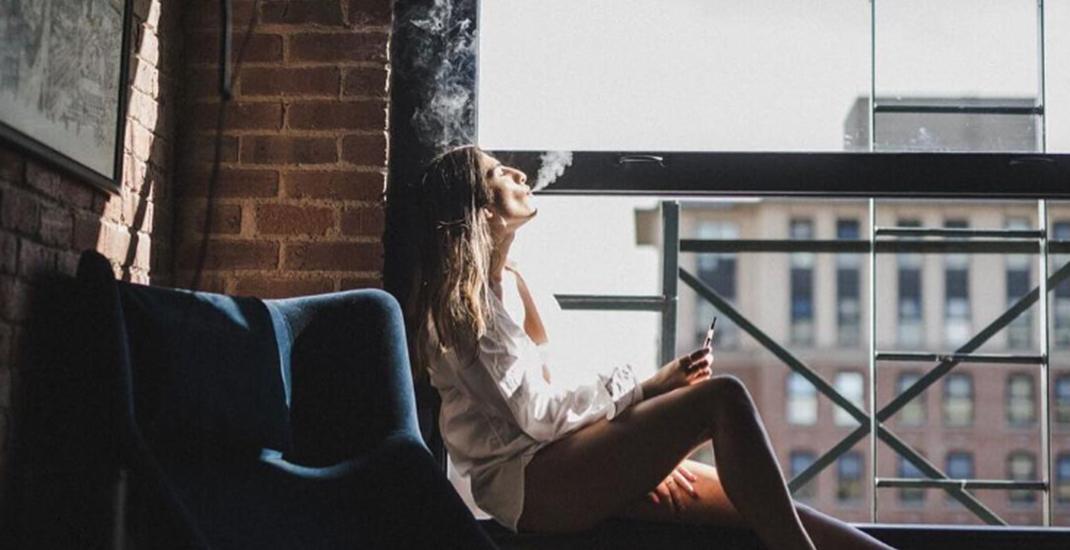 Legalizing cannabis throughout the province is coming at a cost to the Government of Alberta — $11.2 million, to be exact.

At least that’s how much will be paid into the Municipal Cannabis Transition Program, a series of grants that, as the name suggests, aims to help municipalities police cannabis consumption in their cities or towns, according to a release from the Government of Alberta.

The grants will be rolled out over the next two years, and municipalities with populations over 5,000 will be eligible to apply.

“Our cities and towns are the front lines when dealing with many aspects of cannabis legalization,” said Shaye Anderson, Alberta’s minister of municipal affairs, in the release.

“This funding will help offset some of the costs they’re facing. I look forward to continue working with local leaders to understand the real-world effects of legalization.”

The policing of legal cannabis in Calgary means a ban on the use of the drug in any public area, according to an October 15 release from the City of Calgary. The recreational use of cannabis is also prohibited on Calgary Transit, and anyone caught violating the bylaw will be subject to a $100 ticket.

“We have been working for the past two years to prepare for legalization including taking into account the views of Calgarians,” said Matt Zabloski, cannabis legalization project lead, in the release.

“We have established a retail framework reflective of Calgarians’ views and which provides viable opportunities for this newly legalized industry. We have also taken steps to ensure that our consumption bylaws are reflective of what we learned through our engagement and research.”

There are exceptions built into the bylaw to allow for the medical use of cannabis, and while those users will not be able to smoke on Calgary Transit vehicles, they will be allowed to consume it via edibles, sprays, caplets, and the like.

There are no designated cannabis consumption areas in Calgary, as a proposal for four sites in SE Calgary were scrapped following significant public feedback. There are also no licensed lounges or cannabis cafes where it may be legally consumed, though the release states that they may become available down the line, depending on decisions made by the provincial and federal governments.

The legalization of cannabis officially comes into effect on Wednesday, October 17, 2018.