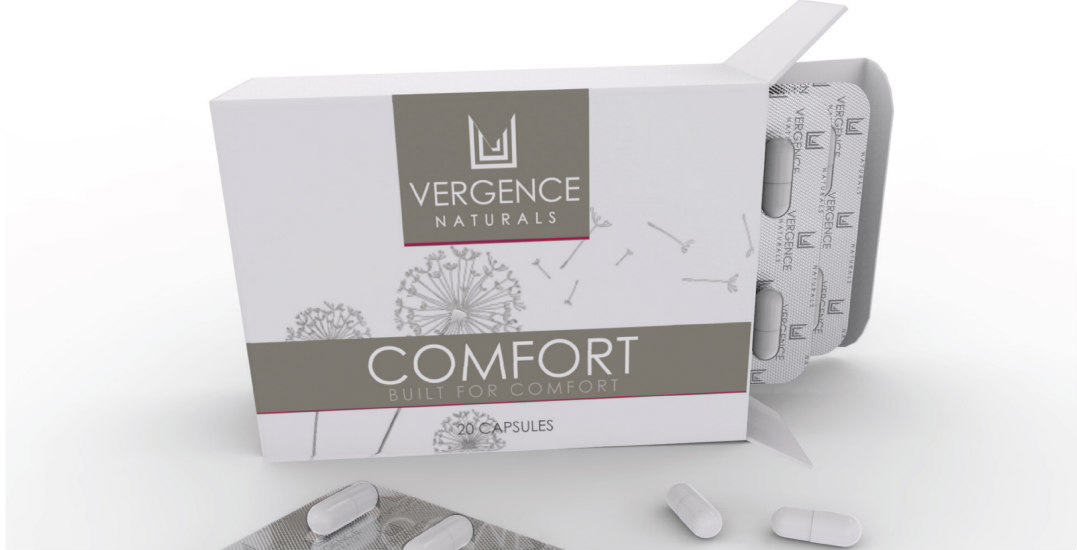 Cannabis is known to help ease occasional pain, but not everyone wants to experience the cerebral high that comes with using THC. At the same time, there are individuals who are fed up using body-tiring, and sometimes dangerous, pharmaceuticals.

So what are the other options for occasional pain relief?

Comfort is formulated from premium quality phytocannabinoids found in plants like ginger, turmeric, and frankincense. And it’s reported to provide fast, effective temporary relief from aching, burning, and discomfort.

To understand how it works, we’re going to explain the science behind this non-cannabis based nutraceutical.

Let’s start with the basics. The term “endocannabinoid” refers to cannabis-like substances that naturally occur inside our bodies. The ECS is made up of receptors in the nervous system and around your body that endocannabinoids and cannabinoids bond with, and enzymes that help break down the two according to Verywell Health.

Here’s the thing: The ECS is a natural and important part of our bodies.

If something is happening outside of the right range, your body activates the ECS to help correct it. Verywell Health explains how this is evident when you start to sweat and your ECS works to cool you down. Your ECS even reminds you to eat when you’re hungry (cue stomach growling).

Our bodies are making cannabinoids all the time and these molecules function a lot like THC and other cannabinoids. And certain natural cannabinoids can also stimulate the ECS, such as those found in Comfort.

Almost all of our biological functions happen because of proteins. That’s why those many cells have to be adaptable. The process of protein folding, AKA origami, is crucial in our biological makeup.

When improper folding occurs, proteins can’t perform their duties and may even lump together which can lead to diseases such as Alzheimer’s or Parkinson’s, according to Science 2.0. To prevent that, specialized “chaperone” proteins help other proteins to adopt their proper shape.

What protein folding means for phytocannabinoids is that they fit neatly into the correct receptors like a key that will open only the perfectly-matched lock in your endocannabinoid system. This perfect match creates the perfect level of Comfort.

Where natural phytocannabinoids are found

Comfort is the start of a chain of products that are cannabinoid-infused. The capsule-form nutraceutical is made using non-cannabis/hemp cannabinoids which are found in nature.

So what are phytocannabinoids? These cannabinoids occur naturally in the cannabis plant, and that’s likely where you’ve heard them being mentioned before.

However, recent studies have found phytocannabinoids in many plants outside of the cannabis species, as reported by Thorne. They have been found in plants like clove, black pepper, Echinacea, broccoli, ginseng, and carrots. 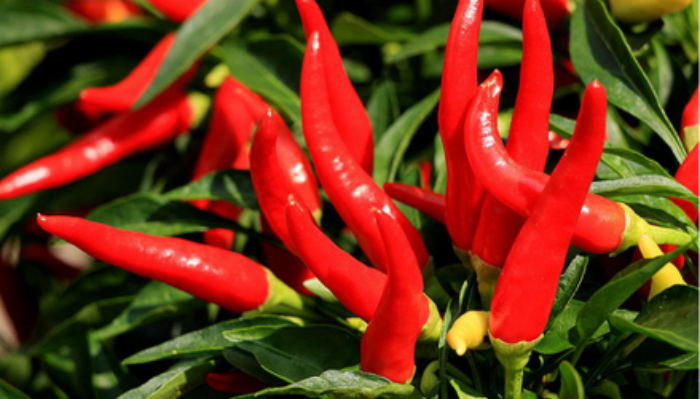 Read more about this new nutraceutical and its health benefits at ComfortbyVergence.ca.

Comfort is manufactured in accordance with Canadian Natural Health Products monographs and the US Food and Drug Administration’s Current Good Manufacturing Practice regulations.