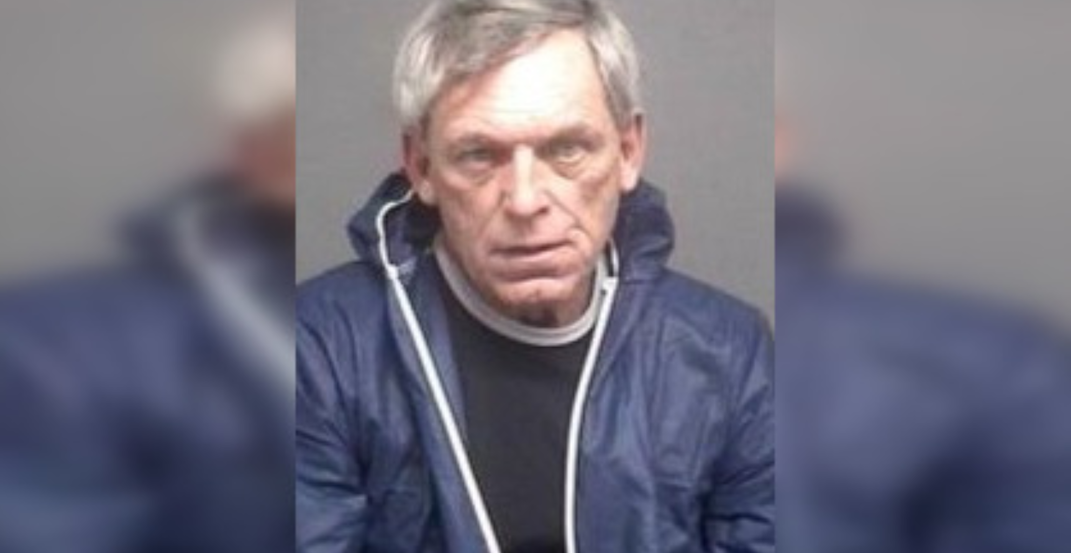 Edmonton Police Service has issued a Canada-wide arrest warrant for a man allegedly responsible for over half a million dollars in luxury vehicle fraud.

According to a release from EPS, “in mid-January, police began receiving reports of a male using false identification to purchase luxury vehicles from Edmonton car dealerships.”

“The suspect is alleged to have used various identities to purchase five vehicles between November 2019 and January 2020 totalling $582,575 from five Edmonton dealerships.”

Police have identified the suspect as 60-year-old Philip Mackey and have issued Canada-wide warrants for his arrest, including fraud over $5,000, utter forged documents, possession of identity document, impersonation, failure to comply with probation, breach of recognizance, and additional identity theft-related charges.

“Investigators believe Mackey may be continuing to attempt similar fraudulent activity, and are asking car dealerships to be on the lookout for him,” says the release.

Mackey is described as 5’8” tall and 178 lb with thinning, medium-brown hair.