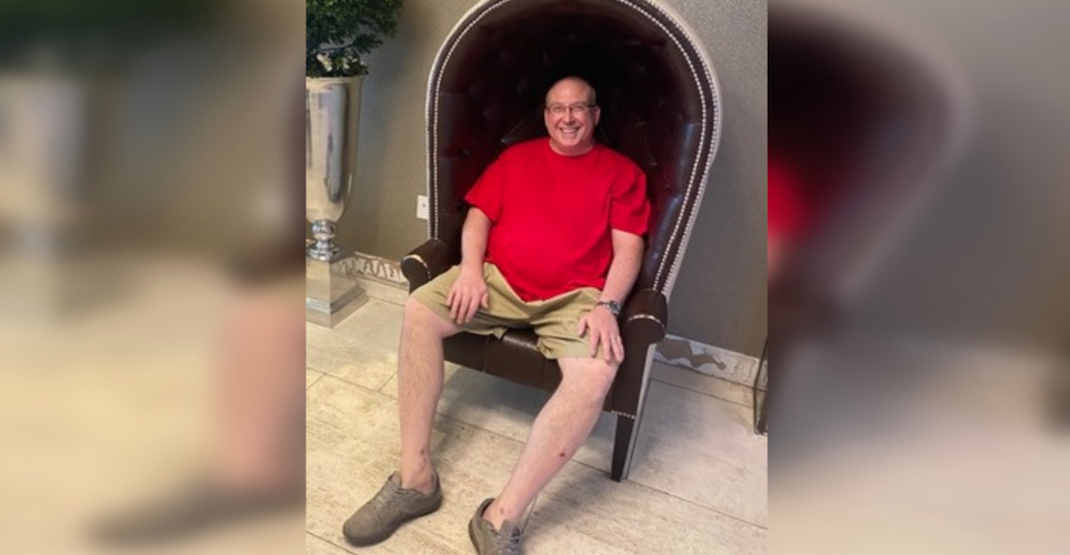 Edmonton Police Service is seeking assistance from the public in locating a missing 50-year-old man.

“Investigators do not believe foul play is involved, though Prusko’s disappearance is out of character, and thus his family is concerned for his well-being,” the EPS said in a release.

Prusko is described as a white male, six feet tall, and approximately 210 pounds. He is balding and wears glasses.

He is also known to frequent the Terwilliger and Windermere areas. 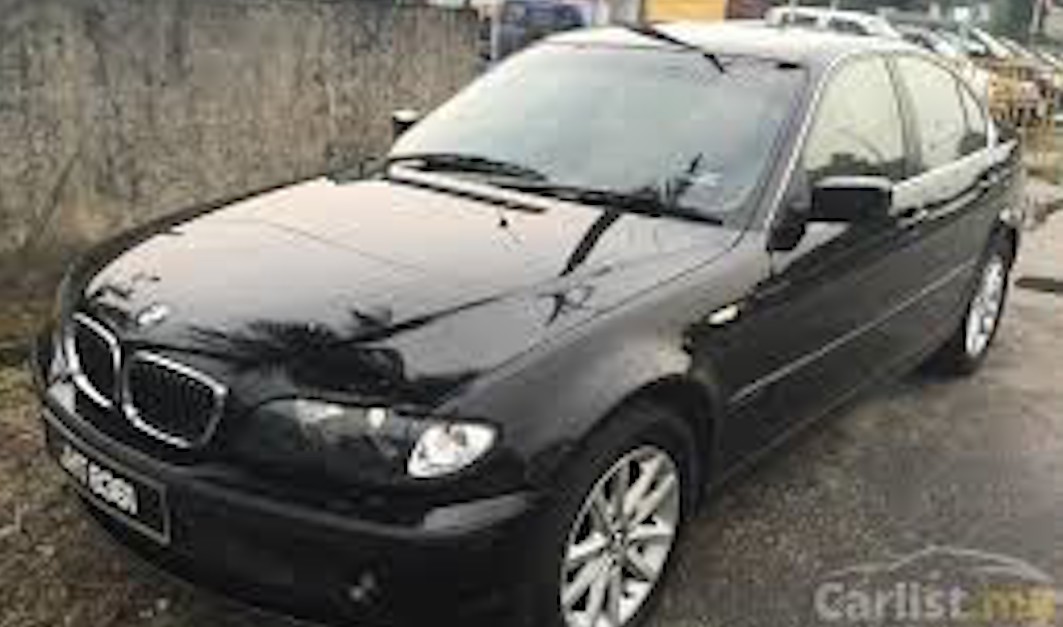 The car Prusko may be driving. (EPS)