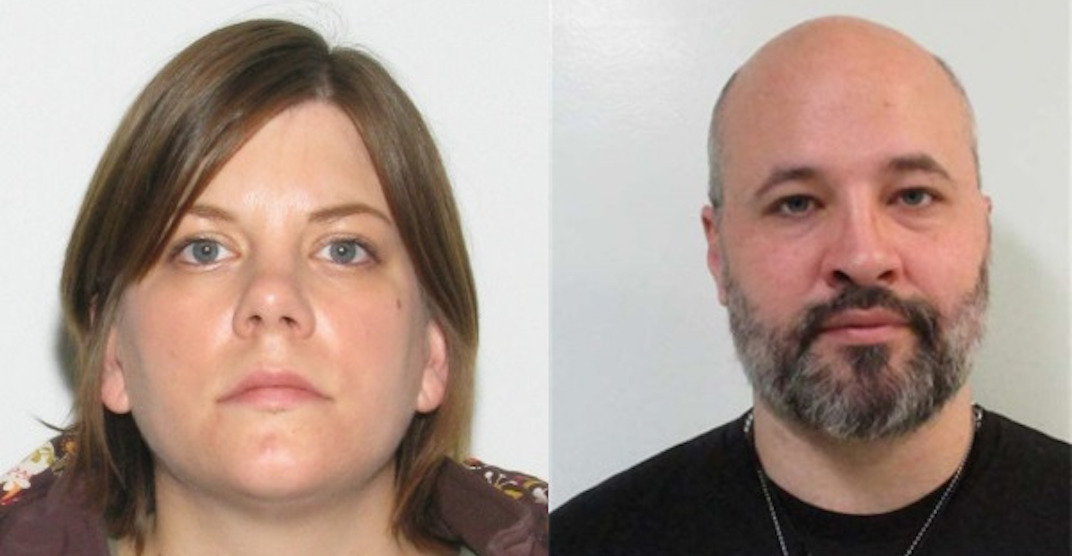 “The pair were reportedly on a supervised walk on hospital grounds when they suddenly ran away from the group they were with, crossed 18 Street northeast of the hospital and got into a waiting grey coloured SUV that fled the area eastbound at a high rate of speed,” said a release from EPS.

The pair have been identified as Reyhan Paul Jones, 40, and Bailey Gabriel (Armstrong), 30, and police say both require medication and as such, there are concerns for their well being.

“Police and hospital staff continue to search for the pair who are currently arrestable for contravention of disposition. Both are considered to be violent and dangerous and should not be approached,” reads the release.

Investigators believe the pair are likely in the Edmonton or Spruce Grove area, although there is a possibility they may travel to other areas of the province including Grand Prairie and the surrounding area.

Jones is described by police as a white male, 6’2” tall, weighing approximately 240 lbs with a clean-shaven head and facial hair. He was last seen wearing blue jeans, a camouflaged coloured T-shirt, a black zip-up jacket, an army green ball cap, and black shoes.

Anyone with information regarding their whereabouts is asked to contact EPS.