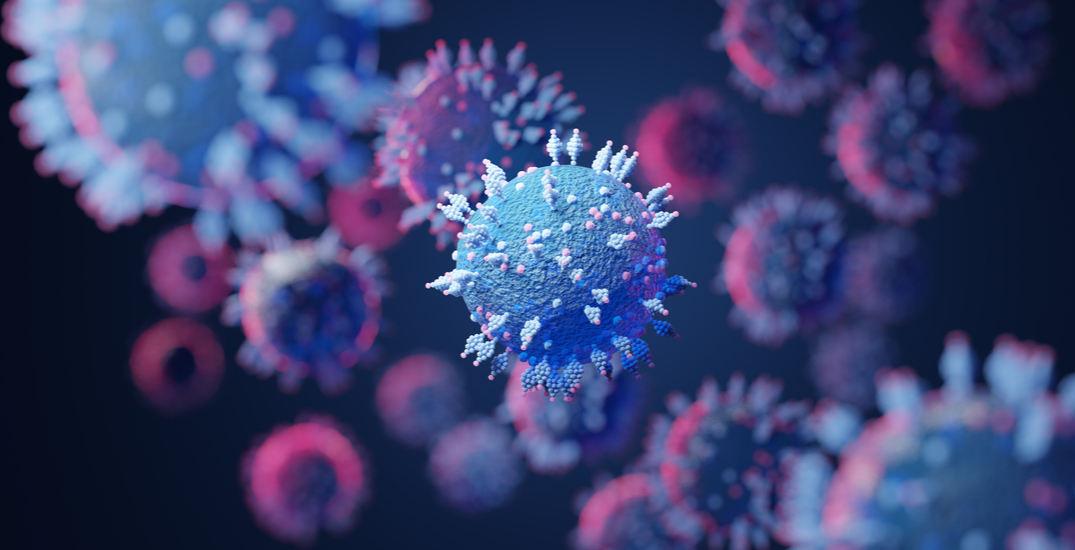 As Omicron cases rise in Alberta, Edmonton Public Schools is reporting several cases of the COVID-19 variant at multiple schools.

In an email to Daily Hive, Edmonton Public says Alberta Health Services (AHS) has confirmed four cases of the COVID-19 Omicron variant in their division.

The cases break down as follows:

Edmonton Public says a letter from AHS has been or will be provided to families at the schools affected.

AHS confirmed the cases to the division between Wednesday and Friday this week.

On Friday, Alberta reported 54 more cases of Omicron, bringing the total across the province to 173 cases.

The Calgary zone has the most Omicron cases with 87, followed by the Edmonton zone with 63. Eight cases have also been found in the central zone, 12 in the north zone and three in the south zone.

Edmonton Public Schools is the largest public school division in Edmonton, the second largest in Alberta, and the sixth largest in Canada.