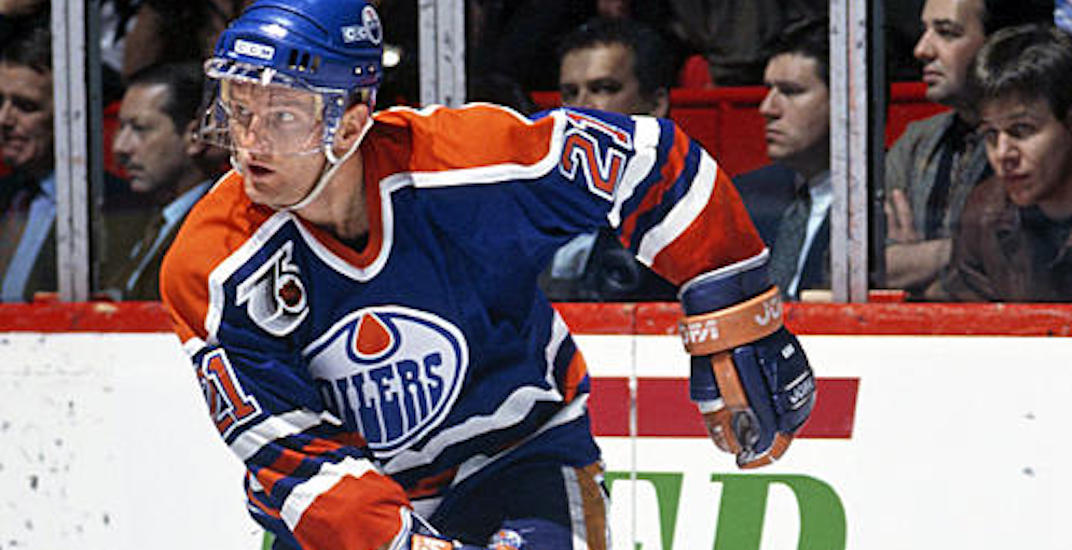 The Edmonton Oilers have a storied history, consisting of some of the truly great players to ever play hockey.

But you won’t find Wayne Gretzky, Mark Messier, or Paul Coffey on this all-time list.

No, this is a list for players who were in Edmonton for a good time, but not a long time. Here’s a list of the best “one-hit wonders” — players who suited up for the Oilers for less than one season, not including players on the current team. 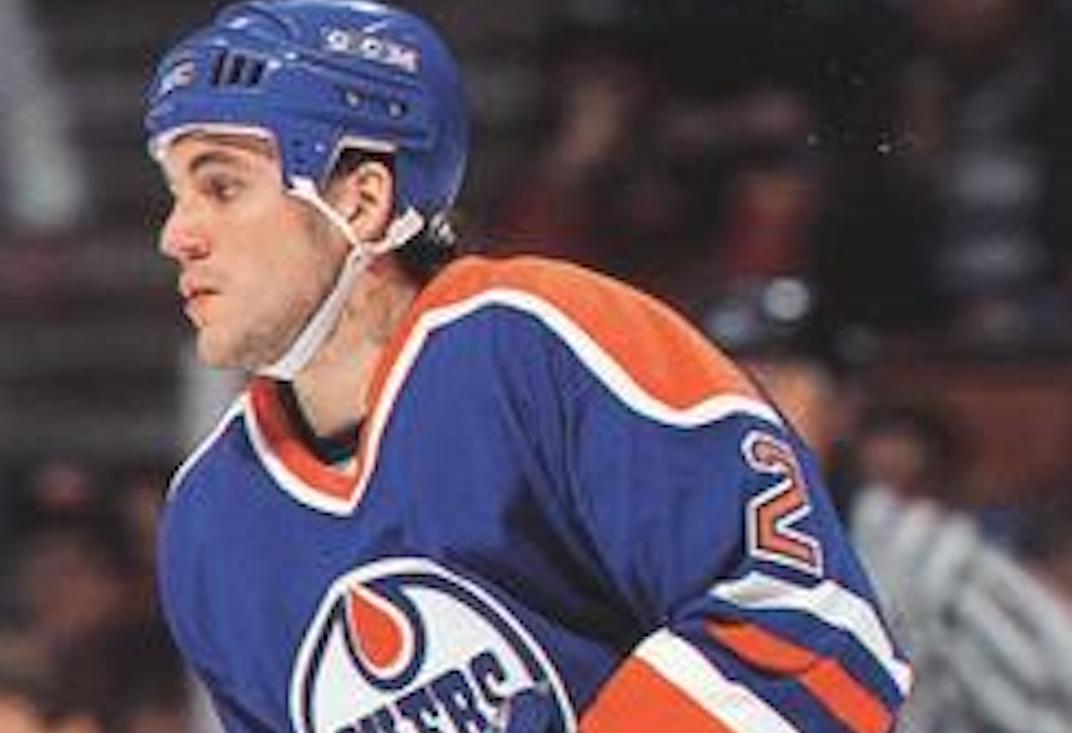 A member of the mid-90s rebuilding Oilers, defenceman Bob Beers scored 37 points in 66 games in his lone season in Edmonton.

Spoiler alert: Sergei Samsonov isn’t the only one-hit wonder from the 2005-06 team that will appear in this article.

A late-season acquisition from the Boston Bruins, Samsonov scored 16 points in 19 regular season games, then added 15 points in 24 playoff games to help the Oilers make a run to the Stanley Cup Final.

Michael Peca’s offensive output was disappointing in 2005-06, even by his standards. He scored just 23 points in 71 games, but the defensive centre was a key contributor in the postseason.

His two-way play, combined with 11 points in 24 games, helped the Oilers go on a magical run in the spring of 2006.

The Oilers stole Czech defenceman Jaroslav Spacek from the Chicago Blackhawks in January of 2006, getting him for Tony Salmelainen and a conditional pick.

Spacek played over 24 minutes per game for Edmonton in the regular season and nearly a whopping 26 minutes a night in the playoffs, contributing at both ends of the ice.

Petr Sykora tied for the team lead in points (53) with Ryan Smyth and Ales Hemsky during his lone season in Edmonton.

Brought to Edmonton in a trade that sent Glenn Anderson and Grant Fuhr to Toronto, Vincent Damphousse was outstanding in his only season with the Oilers, scoring 89 points in 80 games. He was sent packing after the season in a deal to get Shayne Corson from the Montreal Canadiens.

Chris Pronger changed everything for the Oilers franchise in 2005-06, playing big minutes and doing it all on the back end. He scored 56 points in 80 regular season games, then led his team in scoring during the playoffs with 21 points in 24 games.

Unfortunately, he demanded a trade after the season, which was devastating for a franchise that was about to enter a dark period.