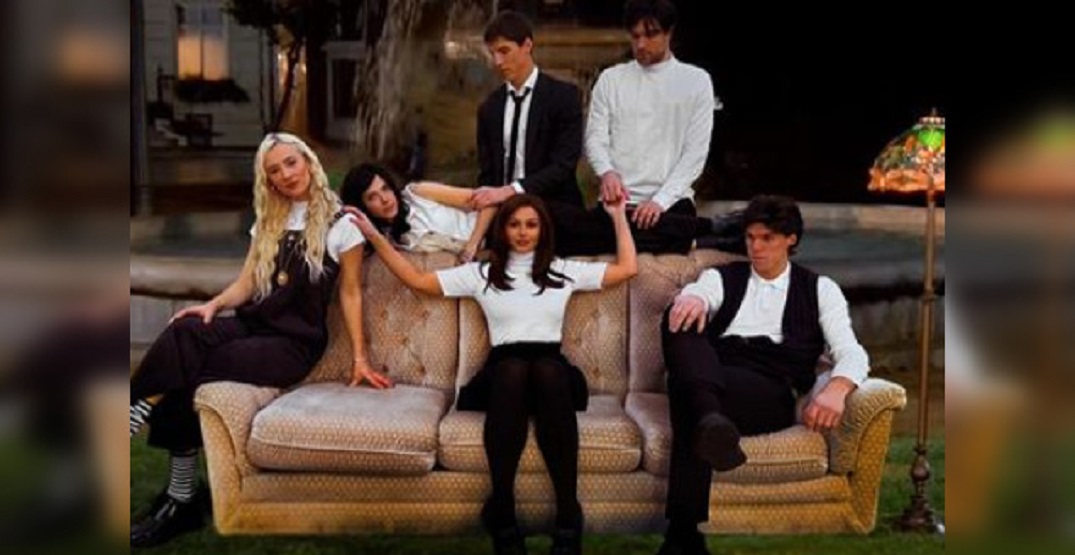 It might be a week late, but we finally got to see what the trio of Edmonton Oilers star forwards dressed up as for Halloween.

Oilers players Connor McDavid, Leon Draisaitl, and Ryan Nugent-Hopkins went with a Friends theme this year along with their partners to create a hilarious photo shoot.

Here are the pictures via McDavid’s longtime girlfriend, Lauren Kyle (who went as Phoebe Buffay).

The off-ice fun seems to be translating to on-ice success. The Oilers are 9-1-0 this season, sitting first place in the Pacific Division. Draisaitl leads the league with 23 points, while McDavid sits just behind him at 22.

Just this past Friday, McDavid scored arguably the greatest goal of his career, skating through four New York Rangers players in the process.

One can only imagine what silly sitcom idea the Oilers and their partners have in store for Halloween 2022. McDavid dressing up as George Costanza? Draisaitl suiting up as Barney Stinson? Nugent-Hopkins going full Jake Peralta?