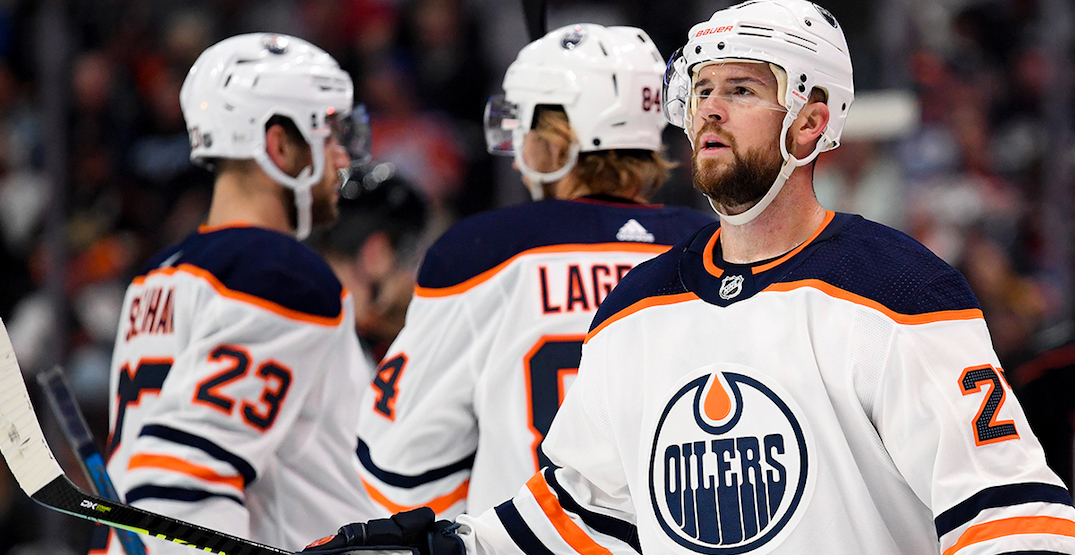 You can add Edmonton Oilers defenceman Mike Green to the list of NHL players that have decided not to return to play this summer.

All players have until Monday to opt out of the playoffs, and can do so for any reason and without consequence. Flames defenceman Travis Hamonic was the first player to opt out, announcing his decision on Friday night. Multiple players have opted out on Saturday, including Canucks winger Sven Baertschi and Canadiens defenceman Karl Alzner.

“Due to the uncertainties surrounding COVID-19 and after much consideration, I’ve decided for deeply personal family health reasons, not to participate in the return to play,” Green said in a statement.

“This has been a hard decision knowing I’m going to miss the opportunity to compete in the playoffs with a Stanley Cup contender. I wish the best of luck to the guys and I appreciate the Edmonton Oilers support.”

Green played just two games for the Oilers after being acquired in a trade with the Detroit Red Wings on February 23, due to a sprained MCL. Edmonton begins their best-of-five series against the Chicago Blackhawks on August 1.