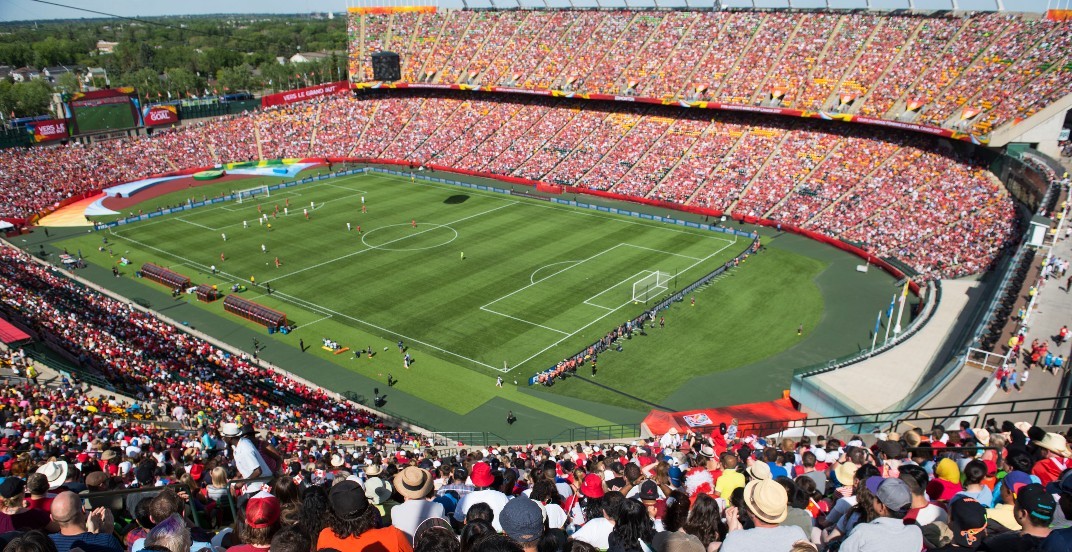 More tickets are going on sale for Canada’s World Cup Qualifiers in November at Edmonton’s Commonwealth Stadium due to skyrocketing demand.

The organization says that more than 35,000 tickets have been sold for each of the Costa Rica and Mexico matches at the stadium.

“We are extremely pleased that the city of Edmonton and fans from coast to coast are ready to support Canada on the quest to Qatar 2022 when the Men’s National Team faces Costa Rica and Mexico in these two all-important matches on home soil,” said Peter Montopoli, Canada Soccer General Secretary, in a news release.

“Once again, the city of Edmonton is building on its rich soccer history and proving that they can be a fortress as Canada continues the momentum to qualify for Qatar 2022.”

Tickets will start at $20 and are now available on Ticketmaster.

Canada has not qualified for the World Cup since 1986.