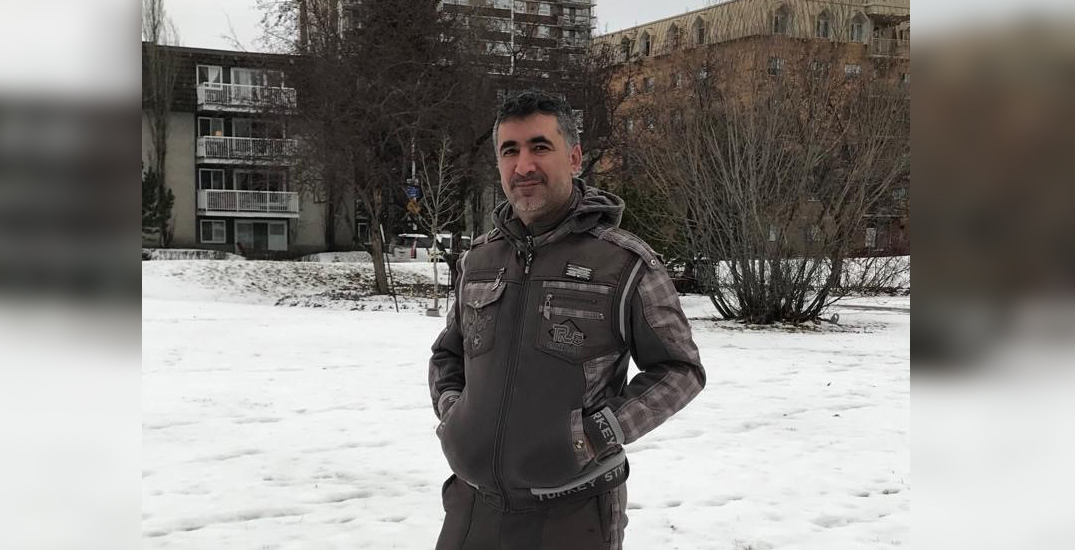 A 40-year-old Edmonton man who went missing January 22 has been found dead, and charges have been laid in relation to the murder.

Officers found Harun Baran’s body inside a red Dodge Ram he had been driving, the Edmonton Police Service said in a news release. His cause of death was “sharp force injuries,” the report said.

Baran was last seen at a restaurant in the city’s Pembina area and was reported missing by his family. Three days later, on January 25, EPS put out a news release about his disappearance.

EPS didn’t say when they found his body in the city’s southwest end, but said they believe the truck had been parked near 48 Street and Mill Woods Road since January 23, the day after he went missing. 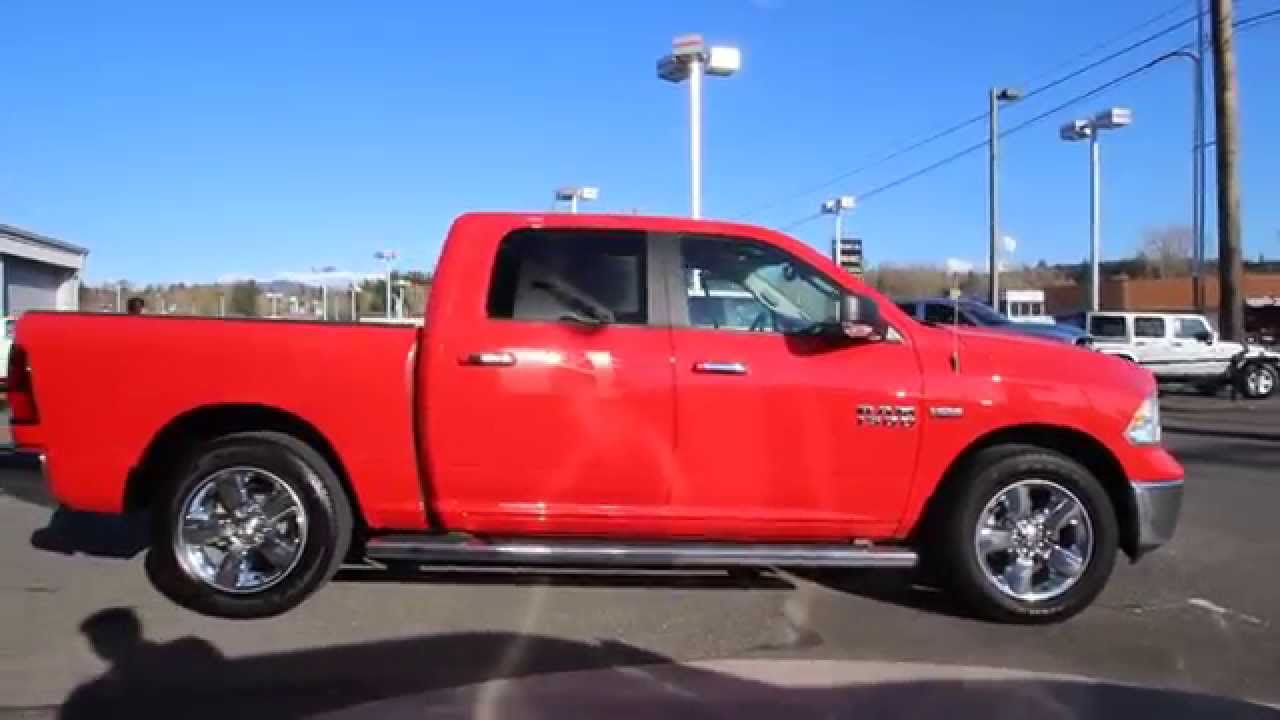 Police say Baran had been driving a truck similar to this one. Photo: Edmonton Police Service

Tristan Taschuk, 30, has been charged with second-degree murder in relation to Baran’s death. Police aren’t looking for any other suspects.