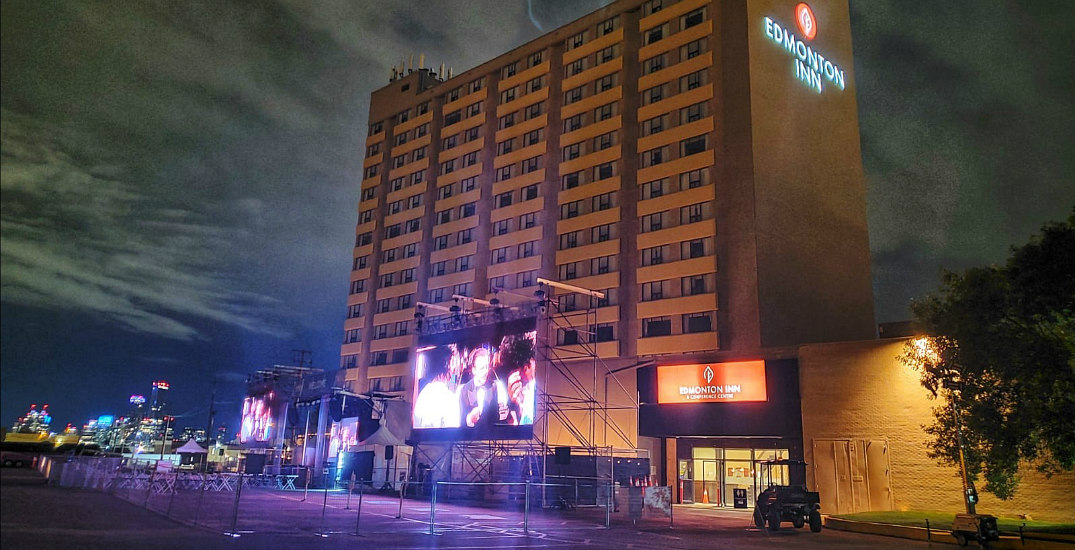 Edmonton is getting ready to host the AIR MILES Drive-In Concert Series, kicking off the fall season on a musical note.

The series, presented by the AIR MILES Reward Program, will take place at the Edmonton Inn and Conference Centre site. Country music star Corb Lund is the first artist scheduled to perform on Saturday, September 12 (with a matinee and an evening concert).

Next up, on Saturday, September 19, is electronic music DJ duo The Funk Hunters. In the run-up to the outdoor series, Daily Hive is giving one reader a car spot and tickets for up to five people to see the lively performance by the duo (aka Duncan Smith and Nick Middleton). 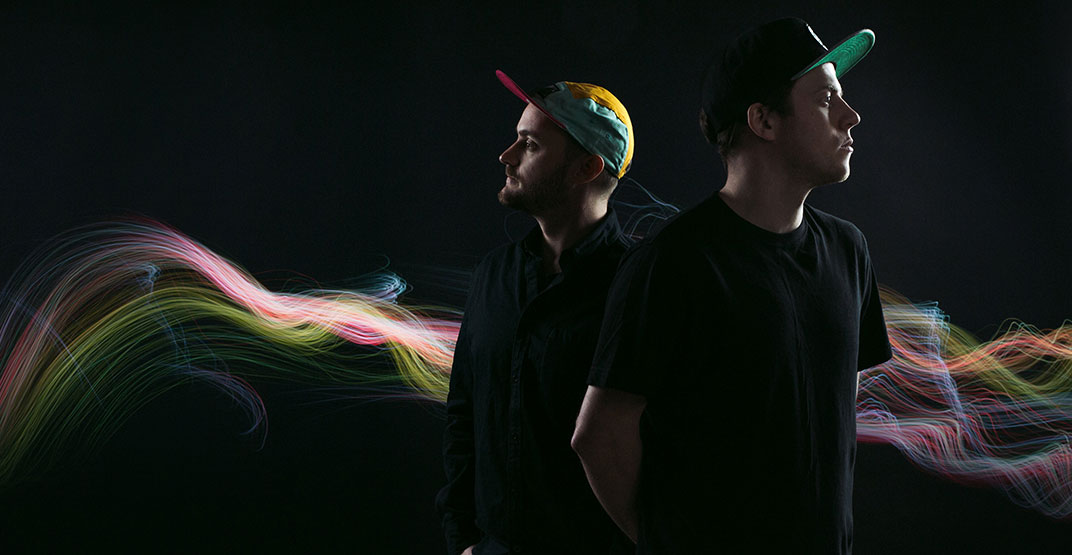 The AIR MILES Drive-In Concert Series is complying with health and safety protocols and social distancing measures. All attendees are required to bring face masks with them as they will not be available for sale at the shows. Hand-sanitizing stations will be located throughout the concert site.

In terms of arrival times, ticket holders are asked to show up no earlier than one hour before the events. Concert-goers must remain in their vehicles at all times (as per Alberta Health Services guidelines), and the only exception will be to use the washrooms.

Tickets for Corb Lund’s shows and The Funk Hunters concert are available via Ticketmaster. Choose between a drive-in spot for your vehicle or a reserved table in a socially-distanced area, which includes bar service for those aged 18 or over.

Attendees can order food and non-alcoholic beverages directly to their vehicles at the shows by using the app Grablr for contactless service. There will also be on-site experiences and giveaways, so you should consider bringing your AIR MILES Card with you.

New concert dates and artists are expected to be added to the lineup in the coming weeks. In the meantime, you could win tickets to see The Funk Hunters by entering the contest below.

To enter to win a car spot and tickets for up to five people to see The Funk Hunters at the AIR MILES Drive-In Concert Series in Edmonton, do at least one of the following:

Contest entries will be accepted from the time and date of publishing until 11:59 pm on September 15, 2020. One winner will be chosen at random and contacted through the platform they used to enter. Contest only available to Canadian residents outside of Quebec. No limit on entries.