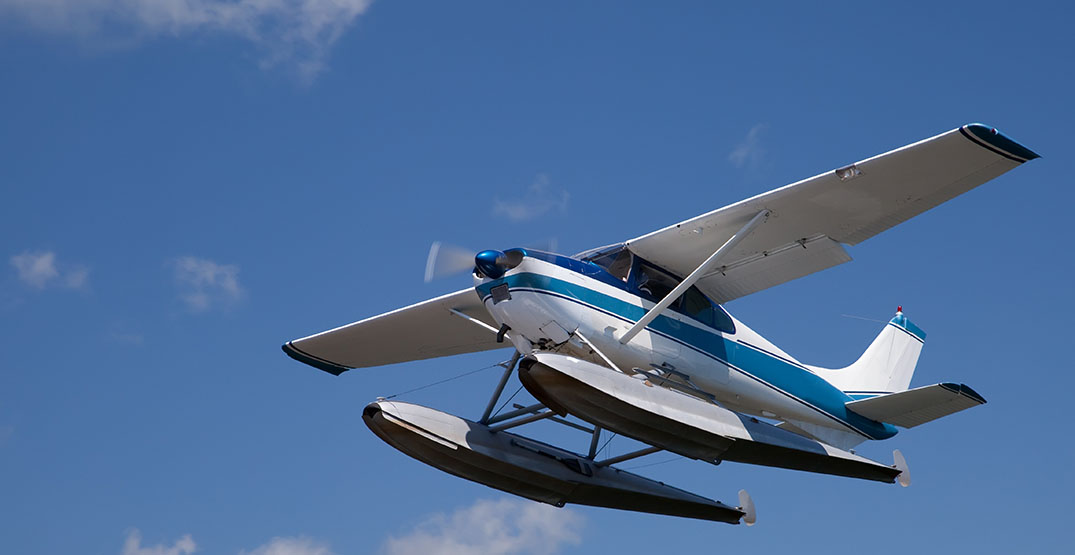 Three people are dead after a small float plane crashed in a field south of Edmonton.

The crash happened just before 11 am near Range Road 232 and Highway 623 in Leduc, according to an Alberta RCMP news release.

The Transportation Safety Board will investigate the crash, and police officers and firefighters held the scene until investigators arrive.

Mounties say there’s no information available yet on who the three deceased passengers were.