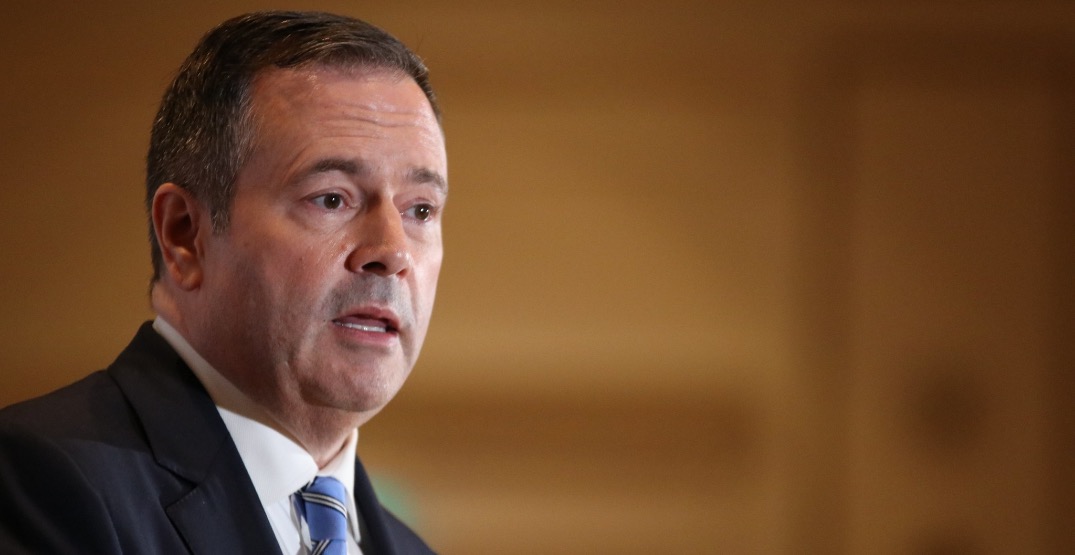 Kenney made the announcement in Calgary following a leadership review.

Of the members who voted, 51.4% voted in favour of his leadership.

A loud gasp could be heard in the room when Kenney made the announcement.

“It clearly is not adequate support to continue on as leader. And that is why, tonight, I have informed the president of the party of my intention to step down,” Kenney said.

“A large number of our members want to clear the air with a leadership election and I fully respect their decision and I encourage all members to do the same.”

Kenney was elected as the 18th premier of Alberta in April of 2019.