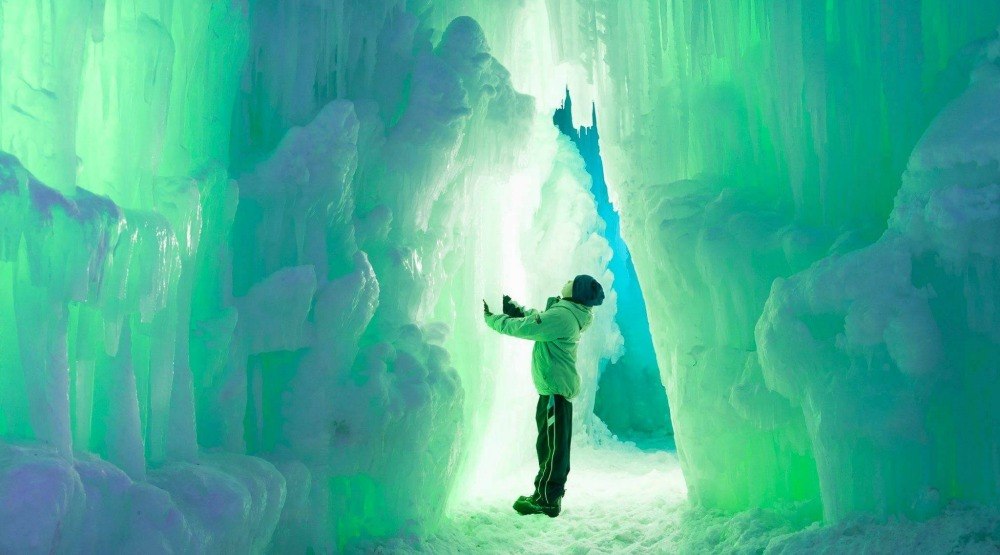 The popular Ice Castles that have turned Hawrelak Park into a mystical winter wonderland for the past five years will not be returning to Edmonton this year.

The US company that operates the attraction, also called Ice Castles, has decided to scale back its operations this year because of the coronavirus pandemic, according to a news release issued Wednesday.

Last year it constructed ice castles in six cities, but this year it’s only building the icy palaces in four cities — and Edmonton isn’t one of them.

“Although we have decided not to return this winter, we look forward to being back in Edmonton in the future,” CEO Kyle Standifird said.

He hopes Ice Castles can return to Edmonton in 2022, if the global pandemic situation permits.

The company also thanked the City of Edmonton and the Silver Skate Festival for partnering with them since 2015. Edmonton is the first and only Canadian location for the Ice Castles. This year they’re building them in Colorado, New Hampshire, Utah, and Wisconsin.