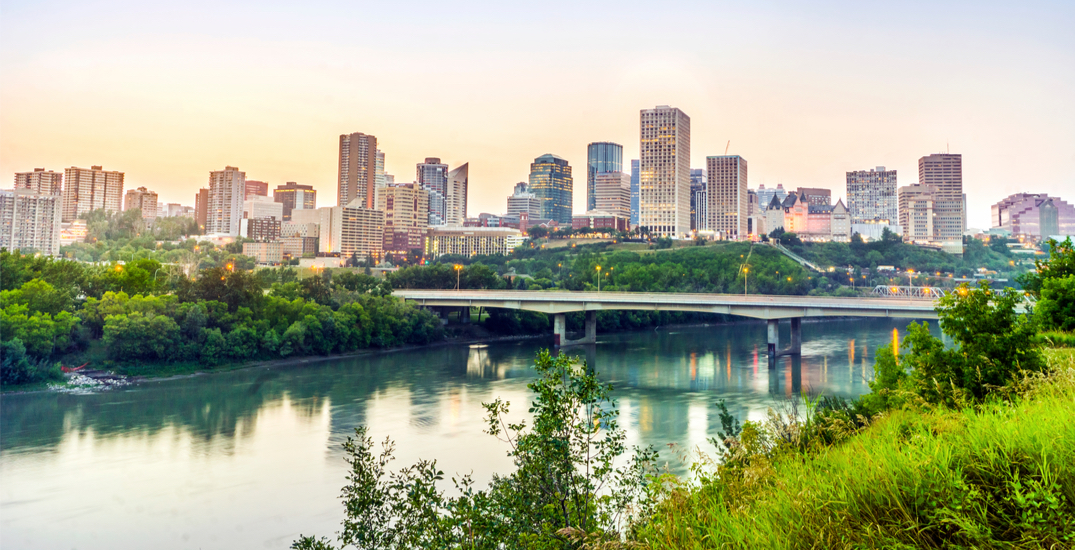 Pull out your sunscreen and stay hydrated, YEG. A heat warning is in effect and 30ºC temperatures are in the forecast for Edmonton on Wednesday.

Environment Canada originally issued the heat warning for the Edmonton, Sherwood Park, and St. Albert regions on Tuesday morning. It was renewed in the early hours of Wednesday morning extending warnings for affected areas, and much of southern and central Alberta.

“Heat warnings are issued when very high-temperature conditions are expected to pose an elevated risk of heat illnesses, such as heat stroke or heat exhaustion,” reads Environment Canada’s website.

Temperatures near or above 29ºC, combined with overnight lows of 14ºC and up, are forecast to continue until Friday, and Environment Canada advises taking the following precautions to stay safe.

It’s 25ºC, feeling like 27ºC, and partly cloudy in the city right now, and according to The Weather Network, it’s only going to get hotter. Edmonton is expected to see mostly sunny skies and a high of 30ºC by Wednesday afternoon. 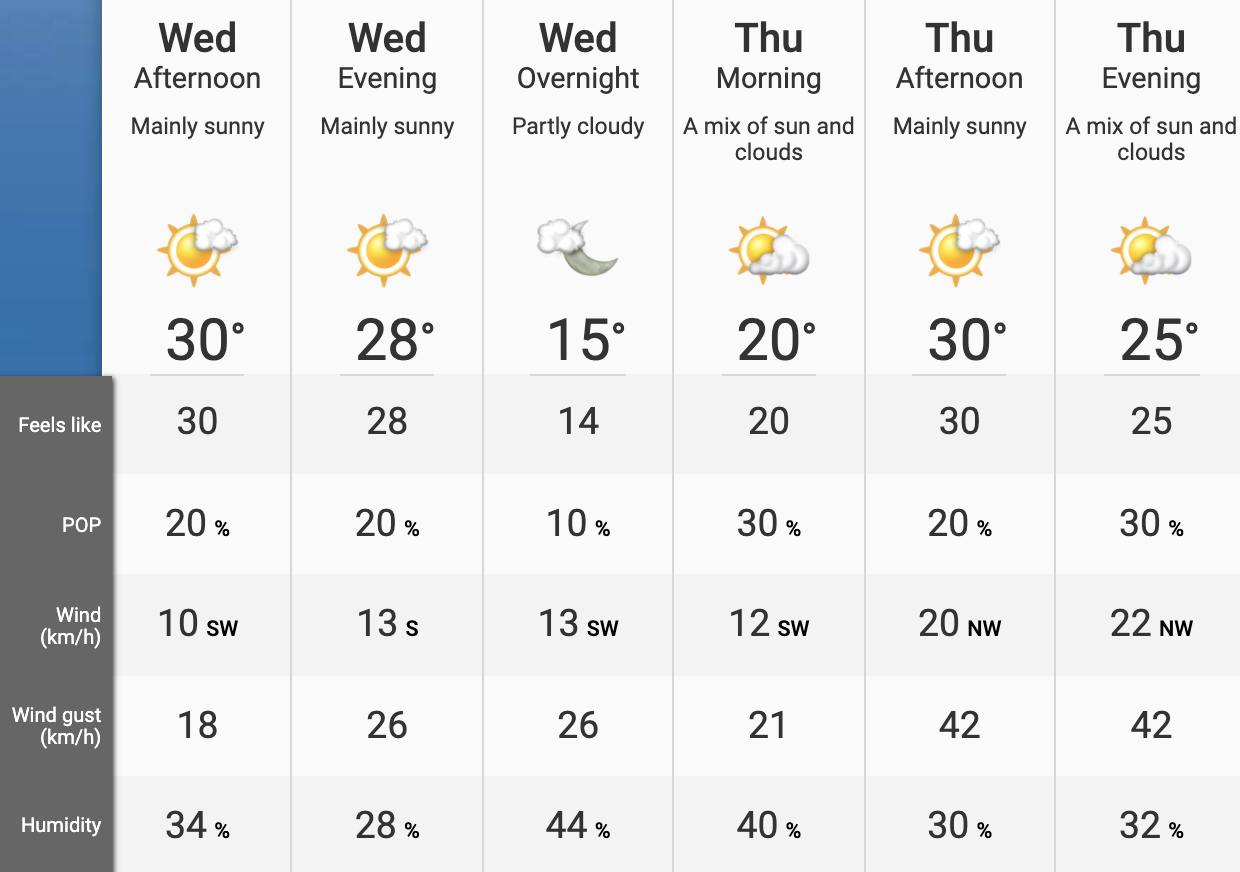 More of the same is in the forecast for Thursday, with a high reaching 30ºC in the afternoon and a mix of sun and clouds. Overnight temperatures are expected to drop to 13ºC.

Friday will cool down slightly, and a high of 26ºC. A chance of showers is likely to bringing approximately five millimetres of rain to Edmonton. Another chance of showers and 19ºC is in the cards for the first day of the weekend, with the possibility of one millimetre of precipitation or less on Saturday.

The Weather Networks predicts a chance of showers again on Sunday and a mix of sun and clouds with temperatures in the high teens early next week. It looks as if summer-like weather may be settling in, although you never know in Alberta. We could be seeing snow by this time next week.