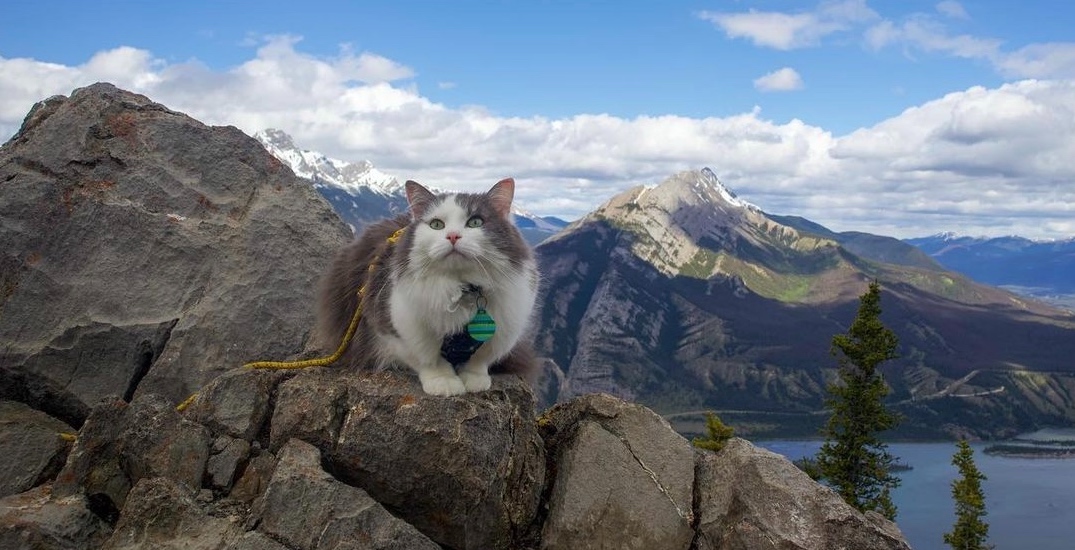 An adventurous Insta famous cat has made the move to Edmonton, and you gotta follow its treks through the city.

“Gary the Cat,” a six-year-old house cat, has already hit up the River Valley, setting sail on the North Saskatchewan River, hitching a ride on his owner’s paddleboard.

“He just sits on the front of my boat, soaks up the sun, sniffs the breeze,” said Gary’s owner, James Eastham. 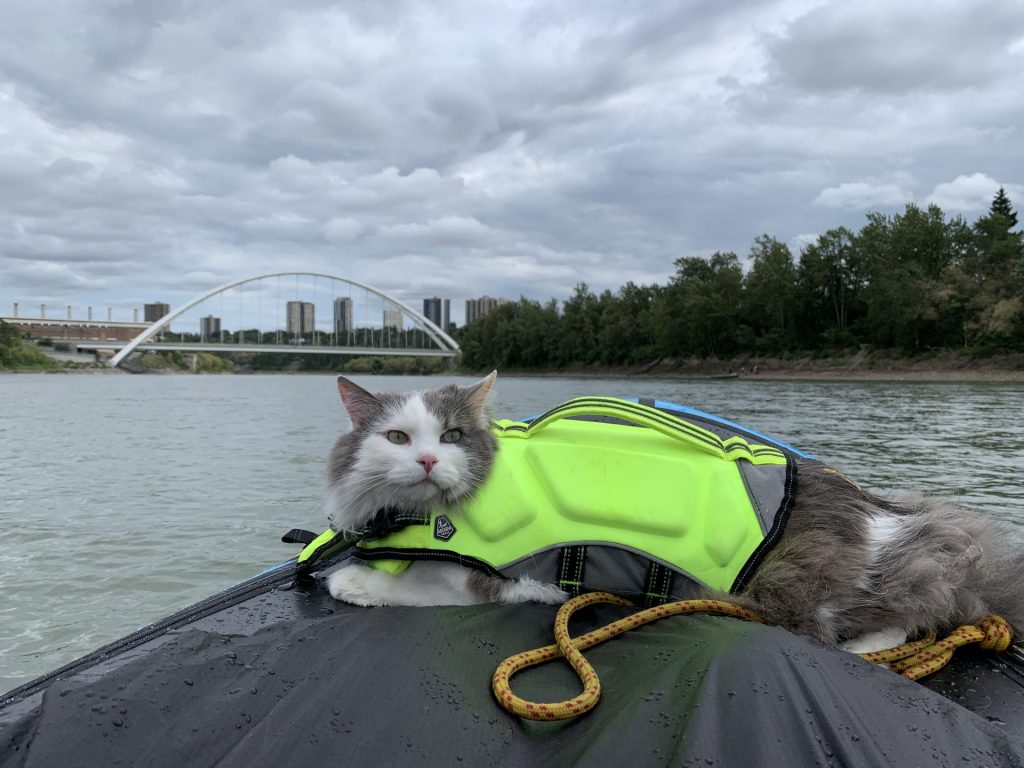 Gary and James made the move to Edmonton from Canmore.

He is even more popular on TikTok, surging past the 450,000 followers mark. Some of his videos even break the five million views mark.

“We hike, paddle, ski together,” said Eastham, who slowly brought Gary out for walks after he liked to escape his apartment every once and a while and soak up the outdoors, before bringing him for full blown nature adventures, mainly around Canmore.

“Longest hike was 36 kilometres, Gary didn’t walk all of it of course,” said Eastham. “He absolutely walks some, how much he walks depends on how he feels that particular day.”

“I walk up the hill, Gary will walk down the hill. He doesn’t like going up and doing the hard work, so a typical cat,” Eastham added.

Eastham hopes to take Gary out and about in popular areas outside the city too, like Elk Island National Park and the Pembina River.

But for the time being, the pair will have lots of exploring to do in the city.

“Paddling the river, we’ll be doing lots of that.”