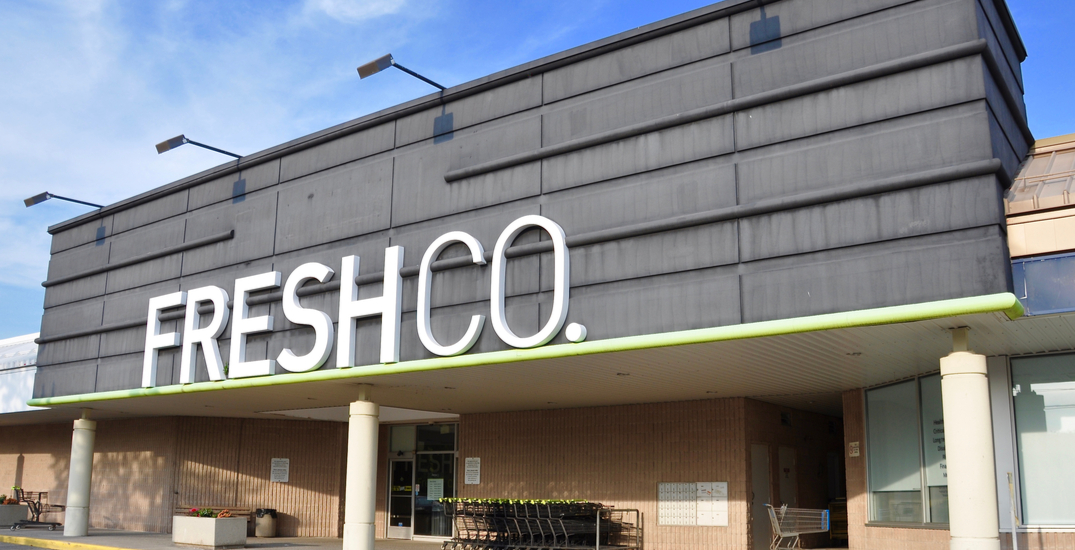 Exterior of a FreshCo store (Shutterstock)

Good news, YEG grocery shoppers – more FreshCo locations are coming to Alberta, and two of them will be in Edmonton.

FreshCo opened its first location in the province on March 18 in Edmonton. The deep-discount Canadian supermarket chain has announced its continued rollout in Western Canada, with three new Alberta locations now confirmed.

Two additional FreshCos will be opening in Edmonton, while Fort McMurray will be getting its first.

The new stores will be replacing current Sobeys and Safeway locations. The Downtown Fort McMurray store “will close for renovations and construction in summer 2021 and re-open as FreshCo in winter 2021/2022,” reads a press release from FreshCo.

“In Edmonton,” continues the press release, “Jasper Gates and Lewis Estates will close for renovations and construction in fall 2021 and re-open as FreshCo in spring 2022.”

Store pharmacies will remain open during the renovations, serving customers in temporary locations situated at or nearby the current stores. When the new FreshCos open, customers can continue being served at pharmacy departments in these stores.

Since launching in 2010, FreshCo has aimed to provide shoppers with quality food at low prices.

The stores offer a wide array of frozen and refrigerated products that reflect the communities that they operate in. Each store also has “Fresh Hall” product aisles, boasting fresh food items, baked goods, and various cheeses and meats. A feature aisle offers even further savings opportunities for shoppers.

“We look forward to sharing our FreshCo discount shopping experience with customers and employees in Alberta and serving the local communities,” reads a press release from FreshCo. The grocery chain added that it would be sharing the stores’ opening dates as they are confirmed.