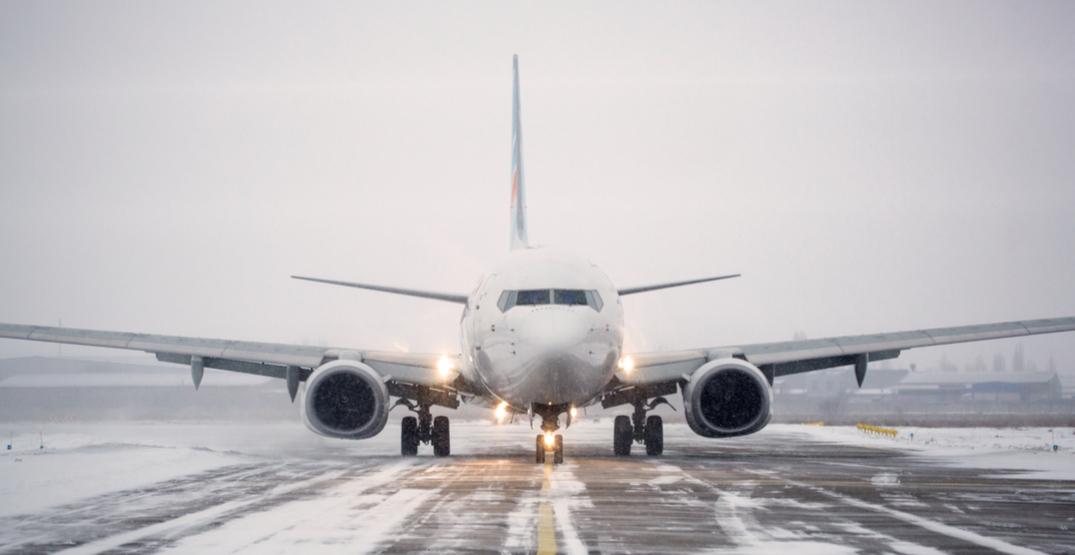 Airplane on runway in snow. (Shutterstock)

Travellers are being told to check their flight status before heading down to Edmonton International Airport, as an extreme cold warning remains in effect around the city.

According to EIA’s website, a number of both departing and arriving flights have been delayed or cancelled, in no small part thanks to the winter weather that has taken the city by storm.

According to EIA Spokesperson Christopher Chodan, the airport is operating normally, but winter weather across the country is impacting flights in Edmonton.

“We are still operating normally for but winter operations in Canada with de-icing, departures and arrivals still occurring,” said Chodan in a statement to Daily Hive.

“Some other airports are experiencing difficulties getting planes out, which causes delays if those planes are coming here, and there have been some mechanical issues with some of the planes.” 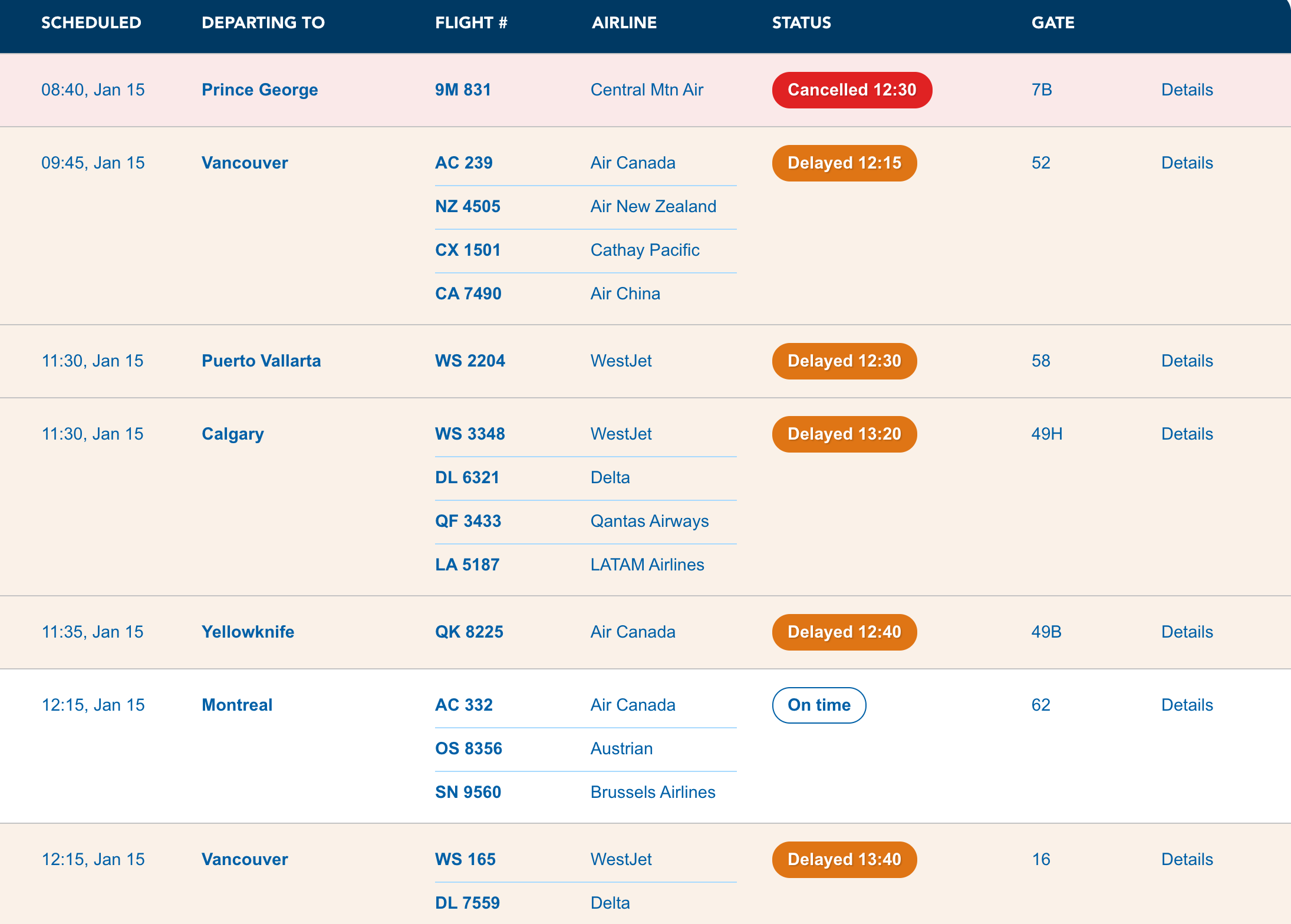 Vancouver is currently experiencing a snowstorm, which is why many flights to or from BC have been either delayed or cancelled.

However, delays are no match for the tireless staff working to ensure travellers can get where they need to be both on time, and safely.

14 January, 2020 – Our Operations crews are working hard to keep flights moving safely and on time but it will be VERY cold tonight so please confirm flight times with your airline before heading to the airport #yeg https://t.co/Fei0CYj0yJ pic.twitter.com/qermBps9rU

Even with extreme cold temps (feels like minus 43) @FlyEIA is still operational, kudo’s to all the employees working outside to keep aircraft and passengers moving safely!! pic.twitter.com/8WXrC8uGFl

“We do have extra staff working at the airport and we are managing how much time they spend outside, watching everyone’s condition, making sure that everyone is dressed appropriately,” said Chodan.

“We are also minimizing the amount of time that equipment spends outside.”

Temperature with wind chill is expected to feel like -50°C in some parts of the city, and with snow also on the forecast, travellers are being told to give themselves lots of extra time.

“We would recommend that travellers confirm departure times with their airlines before coming to the airport and that they leave themselves enough time to get to the airport safely,” said Chodan.

For up to date information, travellers are asked to check with their airline.