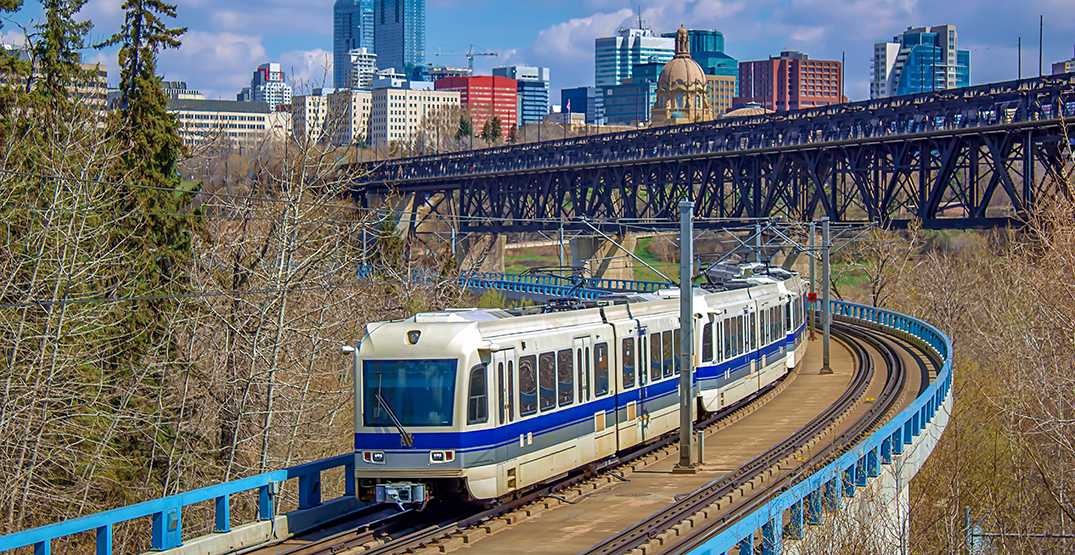 Edmonton has extended how long September Ride Transit Program passes are valid for after many people experienced difficulties buying their October passes.

Ride Transit Program passes for September will now work until October 8, the City announced in a news release Thursday.

The passes provide low-income Edmonton residents with subsidized transit passes to access buses and LRTs to get around. The yearly income threshold to receive one is about $33,000, but those on assistance programs including CERB as well as recent arrivals to Canada are also eligible to receive one.

Due to the pandemic, many city facilities that usually sell the discounted transit passes are closed. Edmonton has set up online and phone purchasing options, but customers need to wait for their pass to arrive in the mail.

Delays in setting up the system prompted the City to extend September passes so users could still access transit.