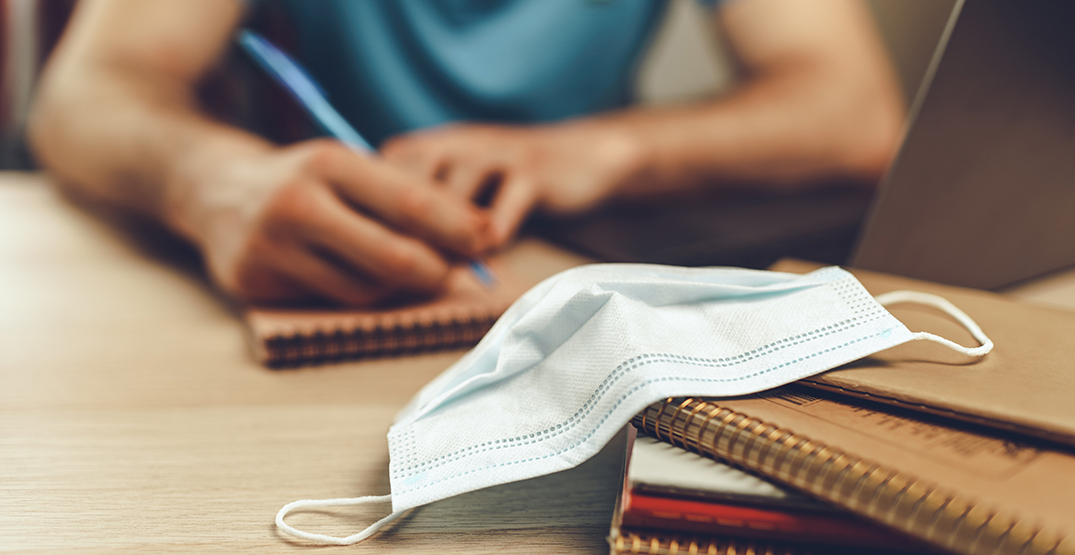 Coronavirus outbreaks have been declared at two public schools in Edmonton, and a total of four schools have reported multiple infections among their students and staff.

“According to Alberta Health’s criteria, when there are two or more cases of individuals in a school within a 14-day period, they refer to it as an outbreak,” Edmonton Public Schools said in a news release.

However, Alberta Health’s website now contains a new provision for declaring an outbreak: there must be a possibility that the virus was acquired or transmitted at school.

Thus, only Centre High and Ross Sheppard have officially been named as outbreak locations. Both schools remain open.

More than a hundred students and staff across the city are currently in self-isolation because they were in contact with one of the sick individuals.