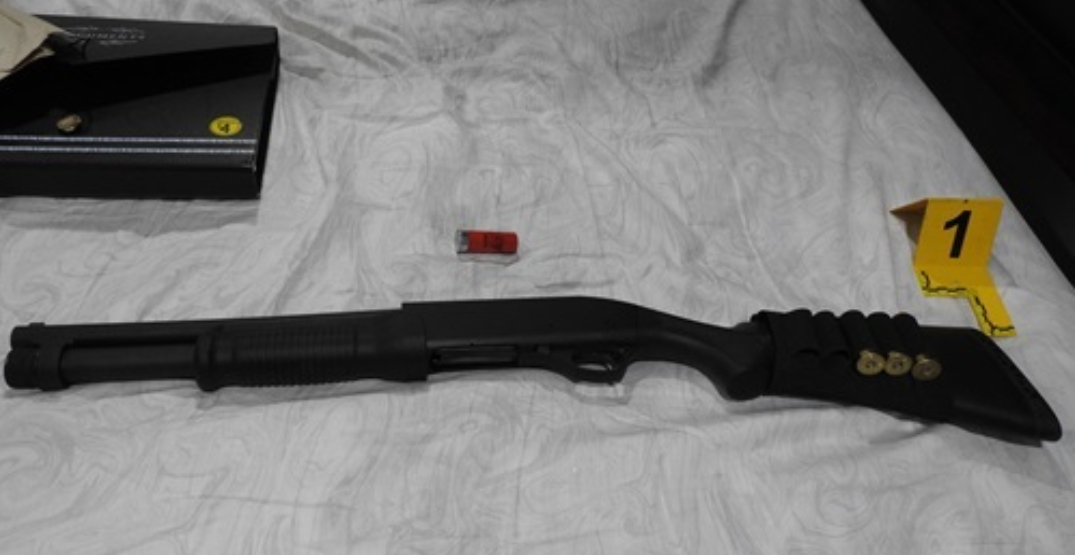 Edmonton police have seized more than $80,000 in cash and drugs, as well multiple weapons and body armour, as part of a months-long drug trafficking investigation.

In a release, the Edmonton Police Service said that members of its Drug and Gang Enforcement (EDGE) Unit launched an investigation into the suspected “drug dealing activities” of a 36-year-old man in October, 2020.

On January 8, 2021, Edmonton Police Officers from the EDGE and Tactical units, as well as members of the RCMP’s Emergency Response Team, searched one home in Sturgeon County and one in Sherwood Park.

During the searches, officers allegedly located “a variety” of drugs, weapons, ammunition, identity documents, and cash.

According to the release, police seized 102.4 grams of fentanyl, 189.9 grams of methamphetamine, two litres of GHB, and just over three and a half grams of cocaine hydrochloride. 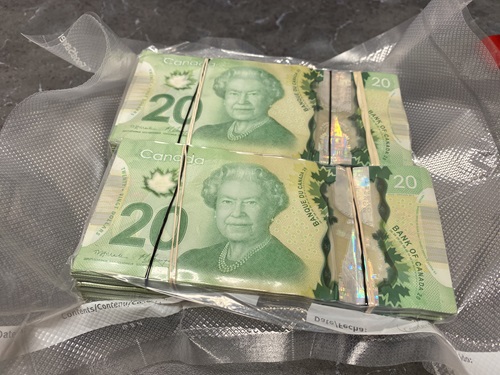 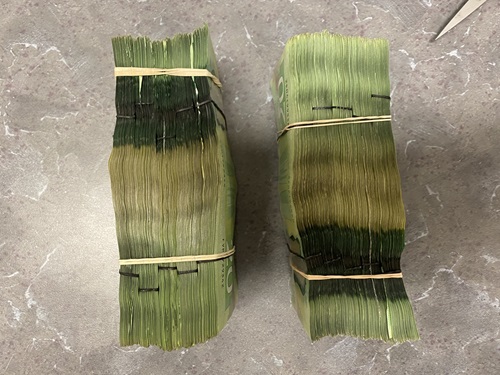 A “large variety” of drug paraphernalia and items that police said are “consistent with the production of controlled substances” were found, as were numerous counterfeit and fraudulent identity documents, including fake firearms licenses, and equipment police allege is used for manufacturing said documents.

The trio are facing over 35 combined charges, including possession for the purpose of trafficking, production of a controlled substance, and proceeds of crime over $5,000.

Police said Borkowski is also facing charges under the Child and Family Enhancement Act and the Drug Endangered Children Act due to the “readily accessible nature of drugs and firearms located in the presence of a child.”