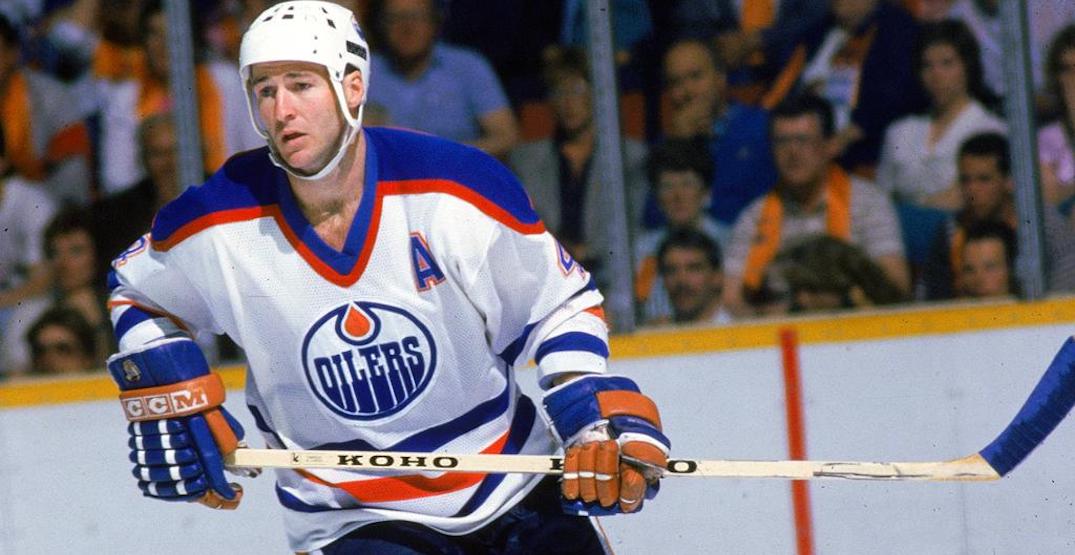 Kevin Lowe is headed for the Hall of Fame, and the Edmonton Oilers have taken notice.

Announced as an inductee in 2020, the Oilers have revealed that they will retire their former captain’s jersey this season. Lowe’s No. 4 jersey will be raised to the rafters on November 5, prior to a game against the New York Rangers — the other team he played for during his 1254-game NHL career.

The 62-year-old won six Stanley Cups during his career (including five with Edmonton) and played in seven NHL All-Star Games.

Lowe will become the eighth player in Oilers history to get his number retired, joining many former teammates in the rafters at Rogers Place. Lowe is the franchise’s leader in games played, as the Lachute, Quebec, native appeared in 1,037 games as an Oiler. He also ranks second all-time in scoring by a defenceman in franchise history, with 383 points.

In addition to honouring Lowe, the Oilers announced they will unveil a “unique dressing room tribute” for the late Joey Moss on September 28.