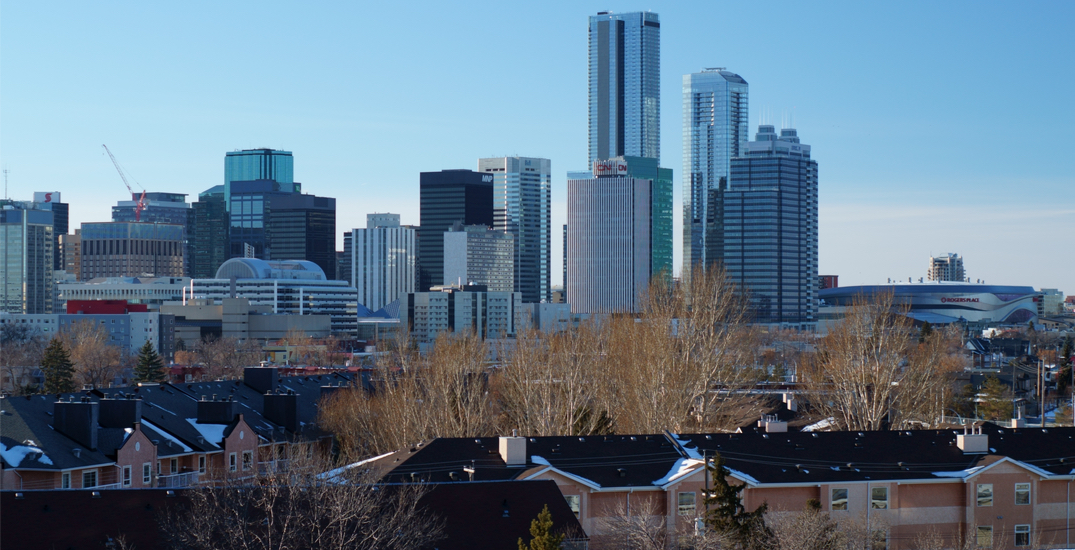 Effective Tuesday, the federally mandated stress test that all homebuyers in Canada need to pass to be approved for a mortgage has been raised to a new high. Now, borrowers will need to qualify for a mortgage at an interest rate of either 5.25% or their rate plus 2%, whichever is higher. The new qualifications are roughly half a percent higher than the previous 4.79% test.

The stress test has been around since 2017, when it was introduced to try to cool down the red-hot market by forcing buyers to qualify at a higher rate than what they would actually be paying. It does not make a mortgage any more expensive, but rather limits qualifications. It is used regardless of the size of a downpayment. 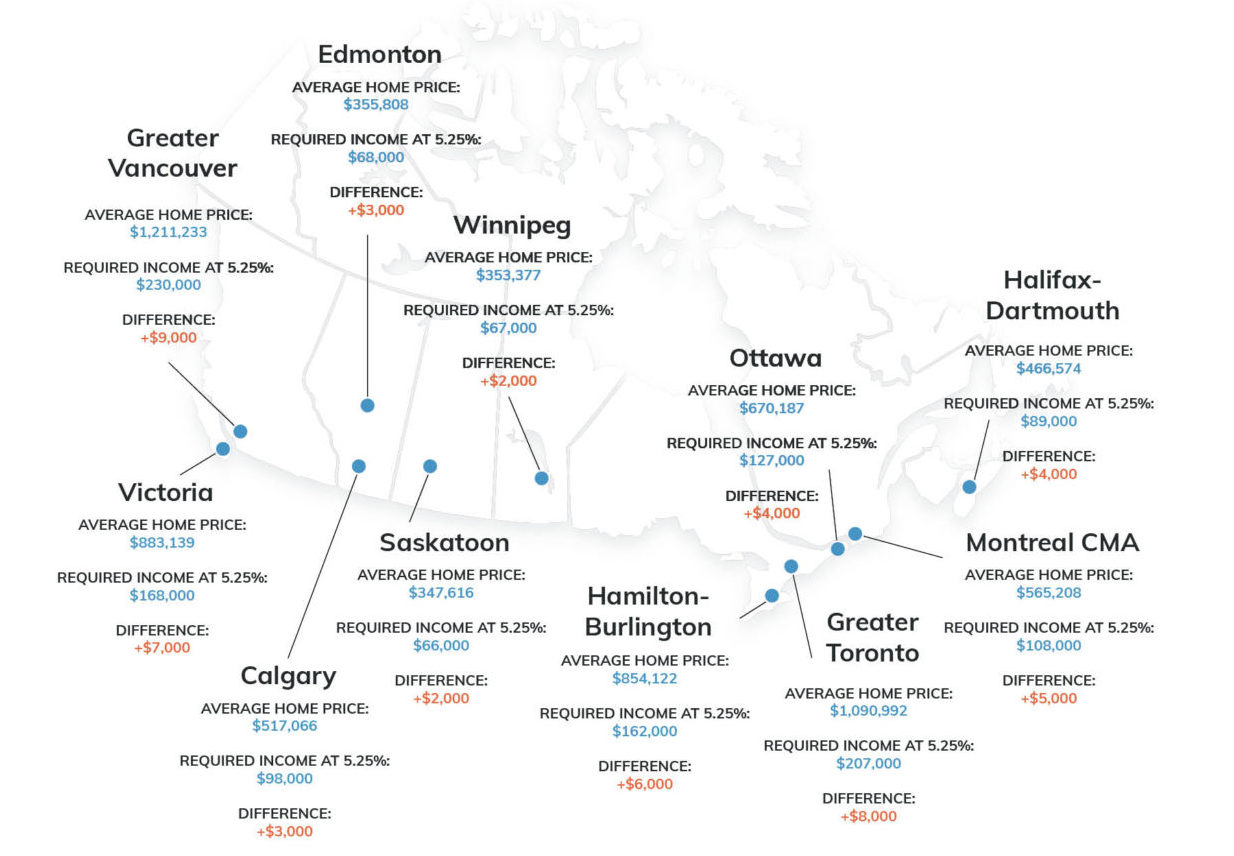 According to the analysis, homebuyers across the country would face a dip in affordability of 3.8%, which means anywhere from $14,000 to $47,000 will be shaved off the mortgage amount that they can qualify for. This also means that borrowers will need to earn about $2,000 to $9,000 more annually to qualify for the same size mortgage under the new stress test.

In Edmonton specifically, where the average home price is $355,808, buyers looking to secure a mortgage will have their qualifications reduced by an average of $13,875 and will need to have $3,000 in additional income. 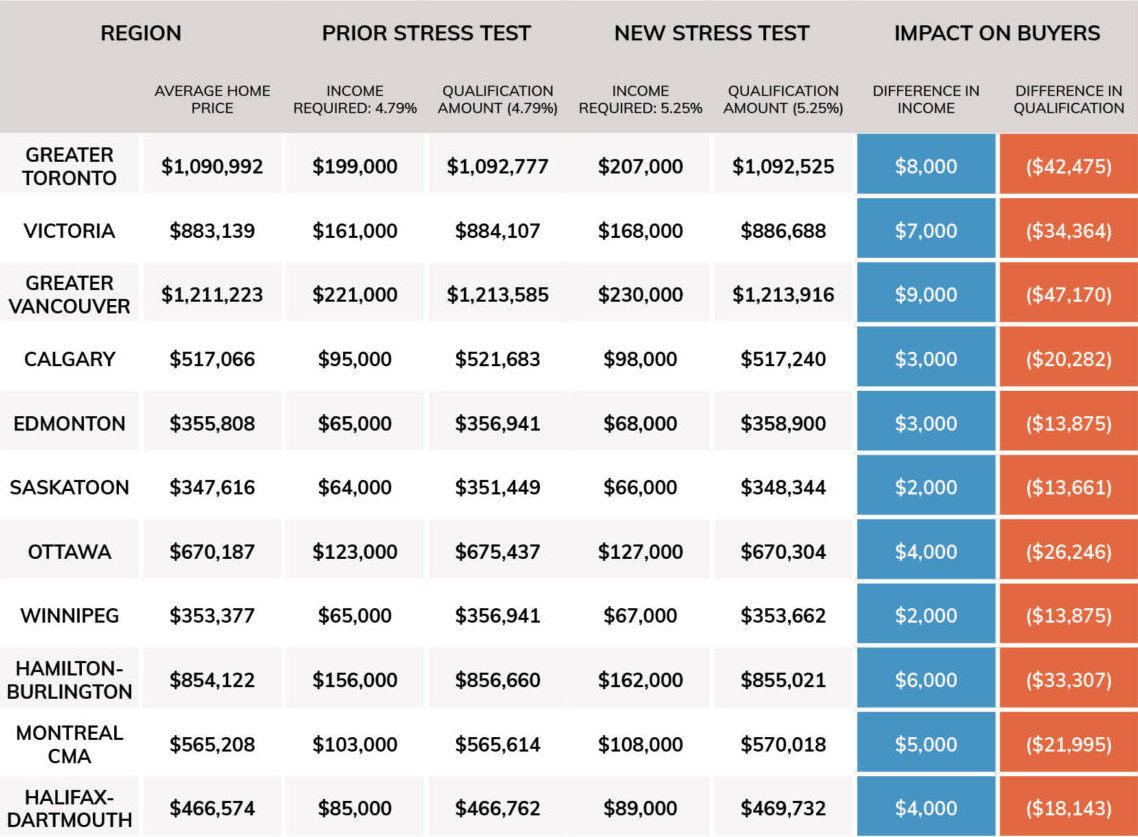 Edmonton’s increased unaffordability comes in ninth in the country, tying with Winnipeg. Vancouver saw the greatest difference in qualification on the average home price, at $47,170. To qualify for a mortgage on the average home, buyers there will be required to earn $9,000 more annually than they would have under the previous stress test.

Housing prices across Canada have skyrocketed over the past year. The raised stress test aims to cool off the market and reduce the amount of risky mortgage debt currently held by Canadians.