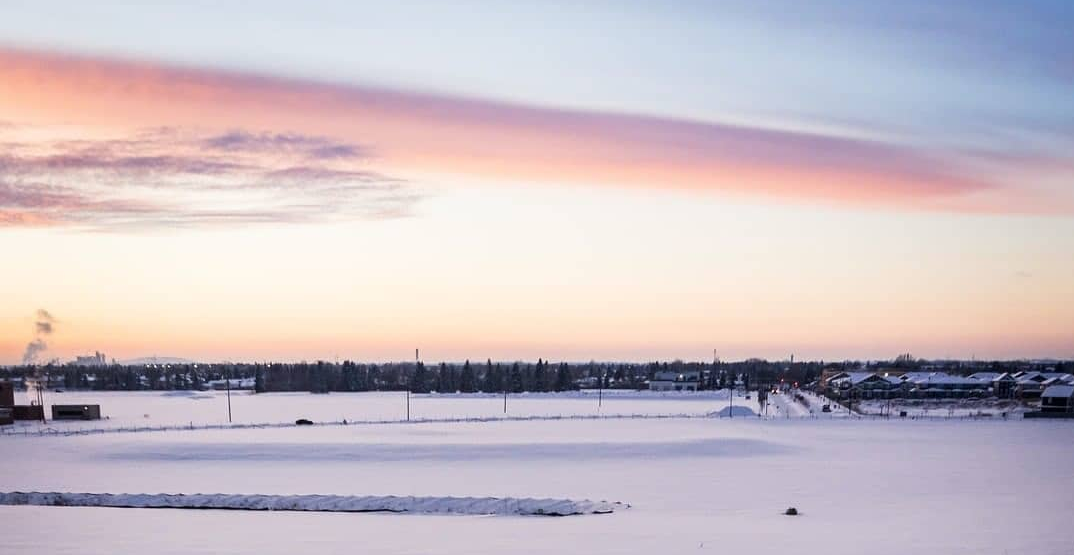 So long February and hello March! Head into the weekend with these 25 Edmonton events on Friday, February 28, Saturday, February 29, and Sunday March 1. The Simon & Garfunkel, Happy Leap Beer, and more.

What: Eric Schwartz combines stand-up, music, and visual elements for his live shows. He has performed on The Tonight Show, Showtime, Hulu, and BET and recently opened for Jo Koy. 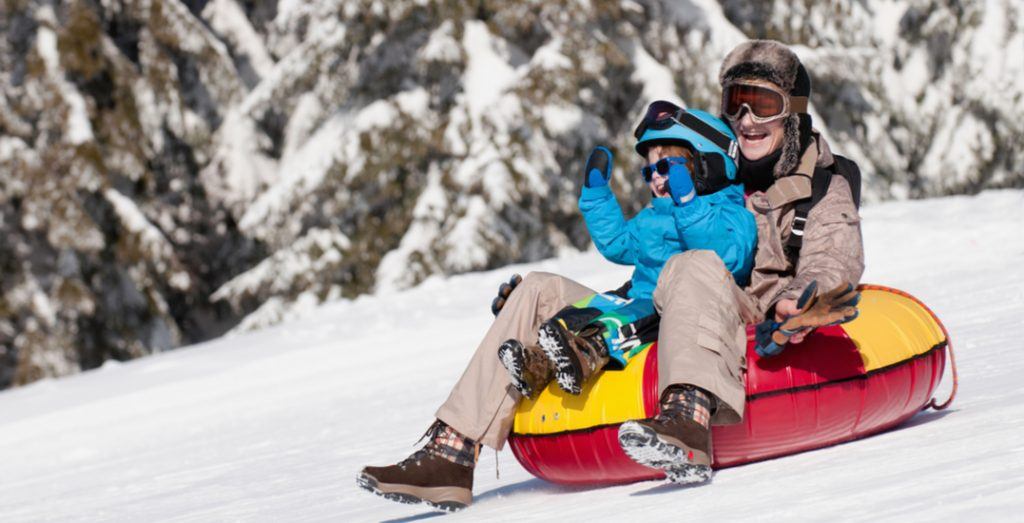 What: Sunridge Ski Area’s Snow Tubing Park offers a dedicated tubing lift, three groomed chutes down one of the main hills, and special tubes to ride down.

What: Off-The-Cuff presents their fifth show titled A Space Odyssey. There will be live performances, visual art, snacks, and more to enjoy at Timms Centre for the Arts.

What: Quatro Entertainment bring The Simon & Garfunkel Story to Edmonton on February 28. The tribute concert features a full live band performing all the duos hits along with giant projection photos and original film footage. Simon & Garfunkel won 10 Grammy Awards and were inducted into the Rock and Roll Hall of Fame in 1990.

I Am From Here

What: I Am From Here shares stories from descendants of Alberta’s early Black pioneers. Hear spoken-word stories from a tabletop jukebox, watch a film about one family’s quilting tradition, and partake in other activities. 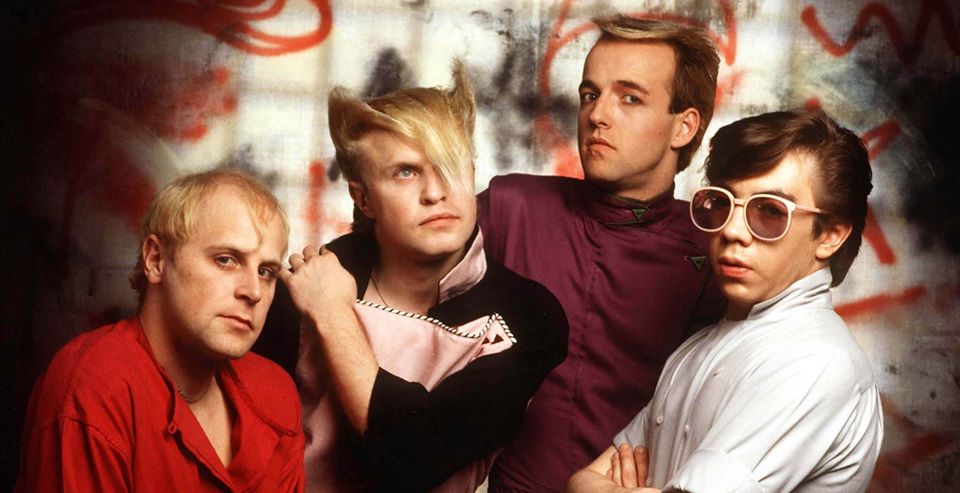 What: Take a trip back to the 80s with performances by A Flock of Seagulls, Men Without Hats, and Spoons at the Hard Rock Casino Show Theatre.

What: The Edmonton Oilers face off with Winnipeg Jets in NHL action at Rogers Place.

What: Grasping at the Roots showcases work by Debbie Ebanks Schlums, Serena Lee, Eugenio Salas, and Shawn Tse along with recent video by Scott Portingale. Curated by Christine Battle.

What: Alan Doyle is a songwriter, actor, and 12-time JUNO Award nominee for his solo material and work with Great Big Sea. He brings his Rough Side Out tour to Edmonton with his six-piece band and special guest Kelly Prescott.

What: Edmonton has a variety of outdoor skating and ice rinks to enjoy during the season. City-operated ice surfaces are monitored and maintained daily and will be closed if conditions are unsafe. Make sure to bring your skates and helmet, and check the rink status and conditions before heading out.

When: Open daily until the end of the season based on weather and ice conditions
Time: Various times
Where: Various locations
Admission: Free 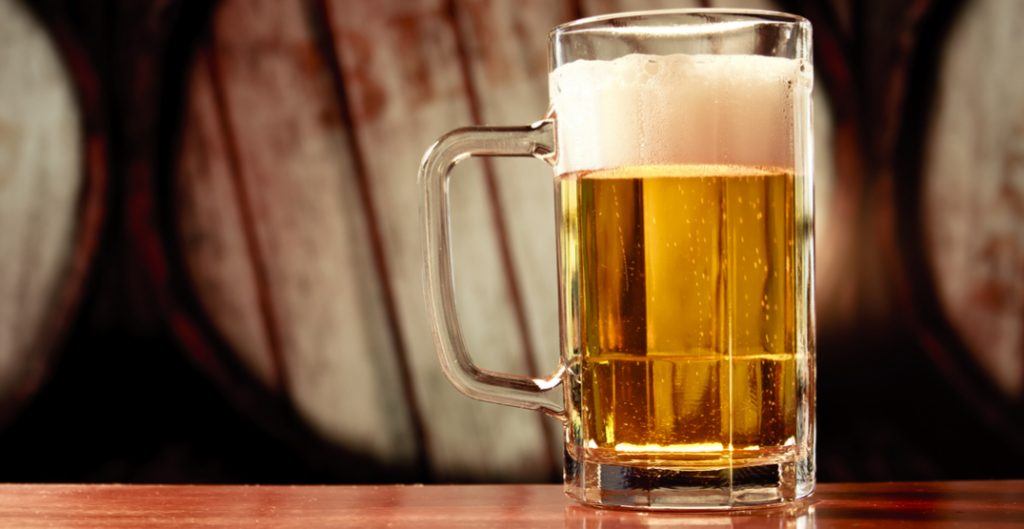 What: 7degrees host Beer School, a tasting of rare and vintage beers. They will be accompanied by special appetizers created by chef Georgio.

What: Multi-platinum award-winning producer and international artist Ville Virtanen aka Darude plays Union Hall on February 29. Although best known for Sandstorm, which became the world’s best selling 12″ vinyl of 2000, Darude has had a long and successful career as both a live performer and a DJ.

What: Founded in 2012, SkirtsAfire is a multidisciplinary arts festival that showcases, empowers, supports, and develops female artists. Enjoy performances by women artists of diverse backgrounds, including trans women, self-identifying women, 2SLGBTQIA+ community, and all ethnicities and abilities. 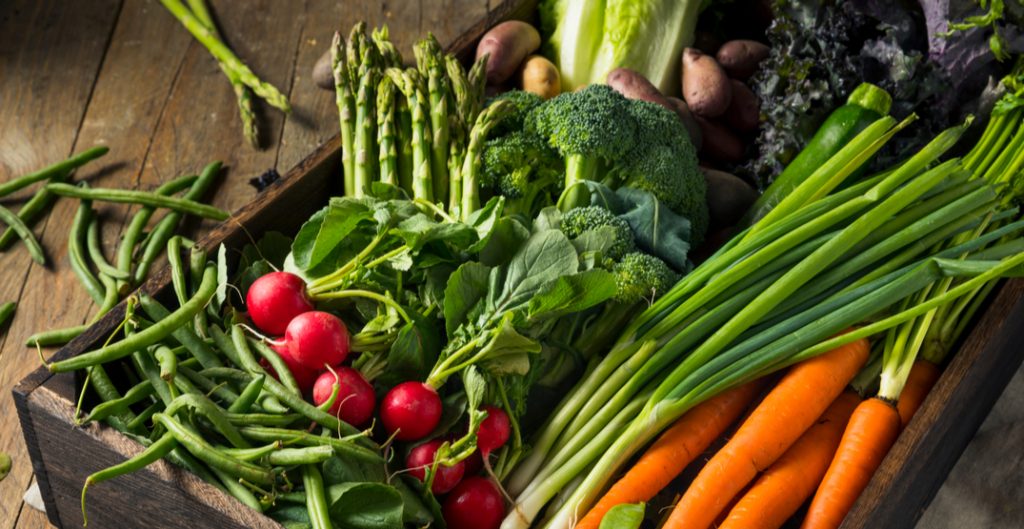 What: Bountiful Farmers’ Market offers a wide variety of fresh goods, including local vegetables and meat, coffee roasters, and beer and wine. There is also an ethnic food hall, a children’s play area, live entertainment, and more!

What: The magical ice castle in Edmonton’s Hawrelak Park features ice caves, tunnels, slides, fountains, and even a throne room. The shimmering wonderland was handcrafted by artists who used only icicles and water. Workers grew up to 12,000 icicles per day, harvested them, and individually sculpted them to create the ice formations, according to Explore Edmonton.

The Boldness of Britten

What: Edmonton Metropolitan Chorus presents the choral music of Benjamin Britten, one of England’s most acclaimed 20th century composers. With RJ Chambers as conductor and Marnie Giesbrecht as organist. 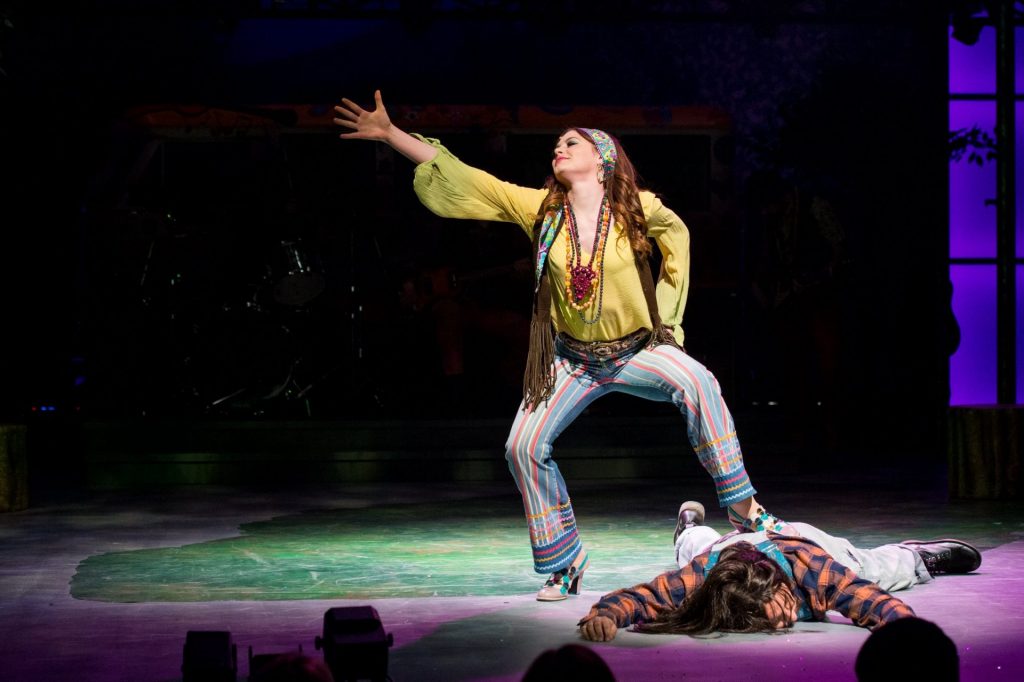 What: Citadel Theatre in association with Royal Manitoba Theatre Centre presents an adaptation of Shakespeare’s As You Like It set in 1960s Vancouver. The show features 25 songs by The Beatles as well as professional wrestling.

What: Art Gallery of Alberta hosts a celebration of Black History Month with the free exhibition launch of 5 Artists 1 Love. The event features local fare, spoken word, and a live music “Tiny Desk Series” performance. The five featured artists for 2020 are Braxton Santiago-Garneau, Carla Mooking, Jay Dontae, Raneece Buddan, and Samual J. Mensah, and they will be in attendance at the opening reception.

Family Films at the Library – Because of Winn-Dixie

What: Bring the family to enjoy a film at Edmonton Public Library’s Whitemud Crossing. On March 1, enjoy the 2005 girl-and-her-dog classic Because of Winn-Dixie.

What: Ultra runner and fat bike expert, Mia leads a guided fat bike ride around Edmonton’s River Valley. All skill levels are welcome. Attendees can bring their own fat bike or rent one. Make sure to bring a helmet, insulated bottle and snacks, and winter bike-friendly clothing.

What: Afrobeats and Afro-Fusion dance teacher and performer Ivan Touko presents a special Black History Month edition of his Afro Dance Workshop. Everyone is welcome.