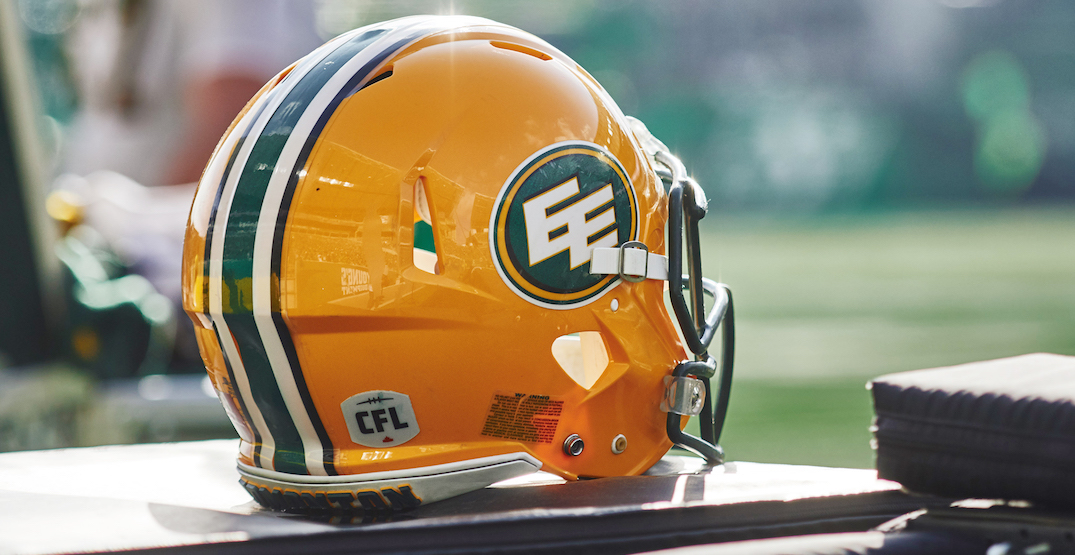 The CFL once had two teams that went by the same name, but it currently has a team without one.

Since dropping the “Eskimos” nickname last summer, Edmonton’s CFL franchise has been known as the “EE Football Team.” That’s about to change, as the team is looking for suggestions on a new name, and they’re inviting the community to take part.

“The EE Football Team isn’t our ‘forever’ name, and we’re working on it,” the team says on its website. “Take part in the next step in our journey and help us to usher in the next era in club history.”

If you have a suggestion, you can submit it through the EE Football Team’s official website. The team says it isn’t offering any sort of reward for coming up with the winning choice, except a “story you will tell for the rest of your life.”

At this point, it seems likely the new name will start with the letter E, as it would allow the team to keep its logo. A couple of popular suggestions include the Edmonton Empire or the Edmonton Elks.

The team has until June to come up with a new name before the CFL season begins, as the league released its 2021 schedule last week, after the 2020 season was cancelled due to the pandemic.