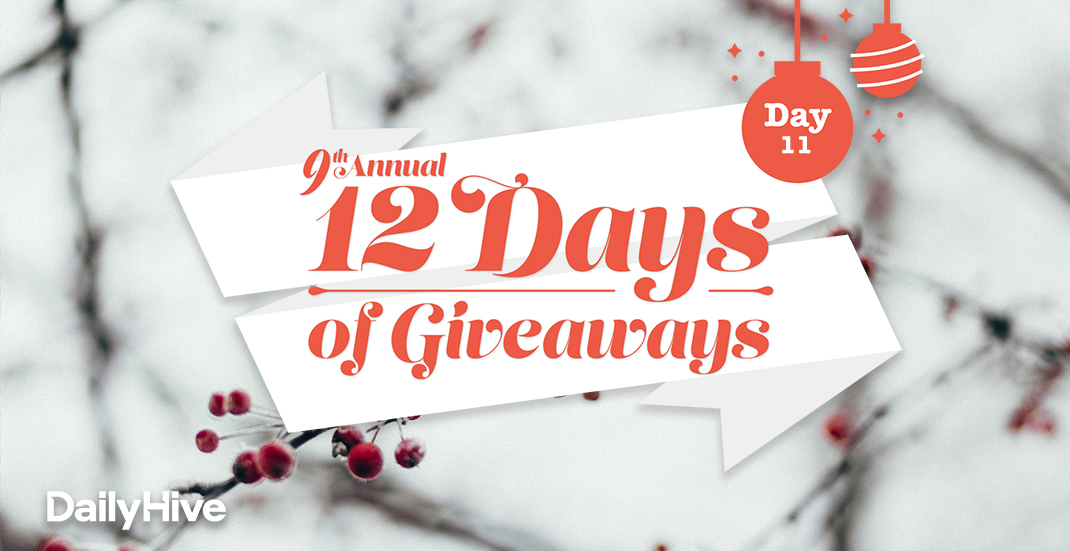 The Harlem Globetrotters are coming to Edmonton on January 25 — and you have a chance to see the action at Rogers Place with two tickets up for grabs.

For more than 90 years, the Harlem Globetrotters’ teams have brought family entertainment to basketball courts around the world with their amazing skills. 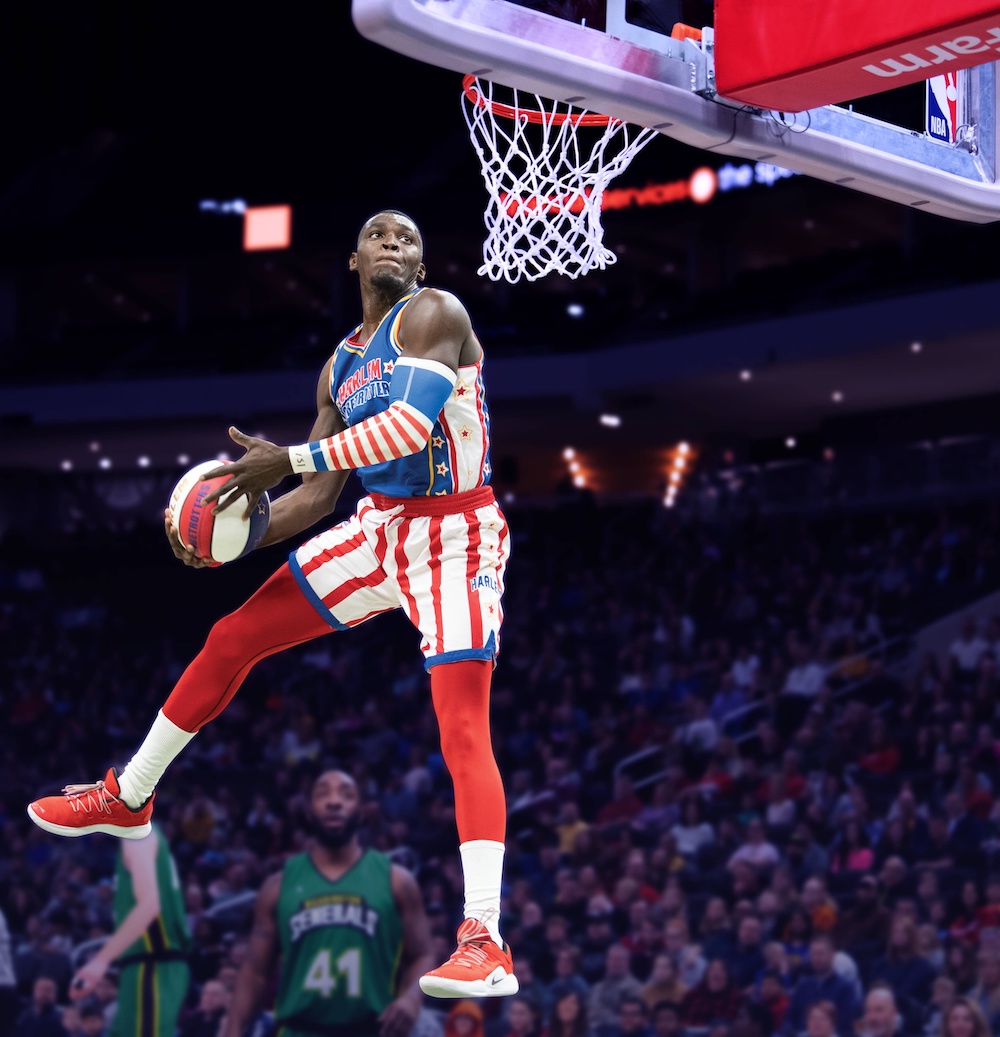 Now the basketball team will be doing it all again with the ‘Pushing The Limits’ World tour where you can expect to see the players have fun with stunts, high-jumping dunks, and a new record-breaking attempt! 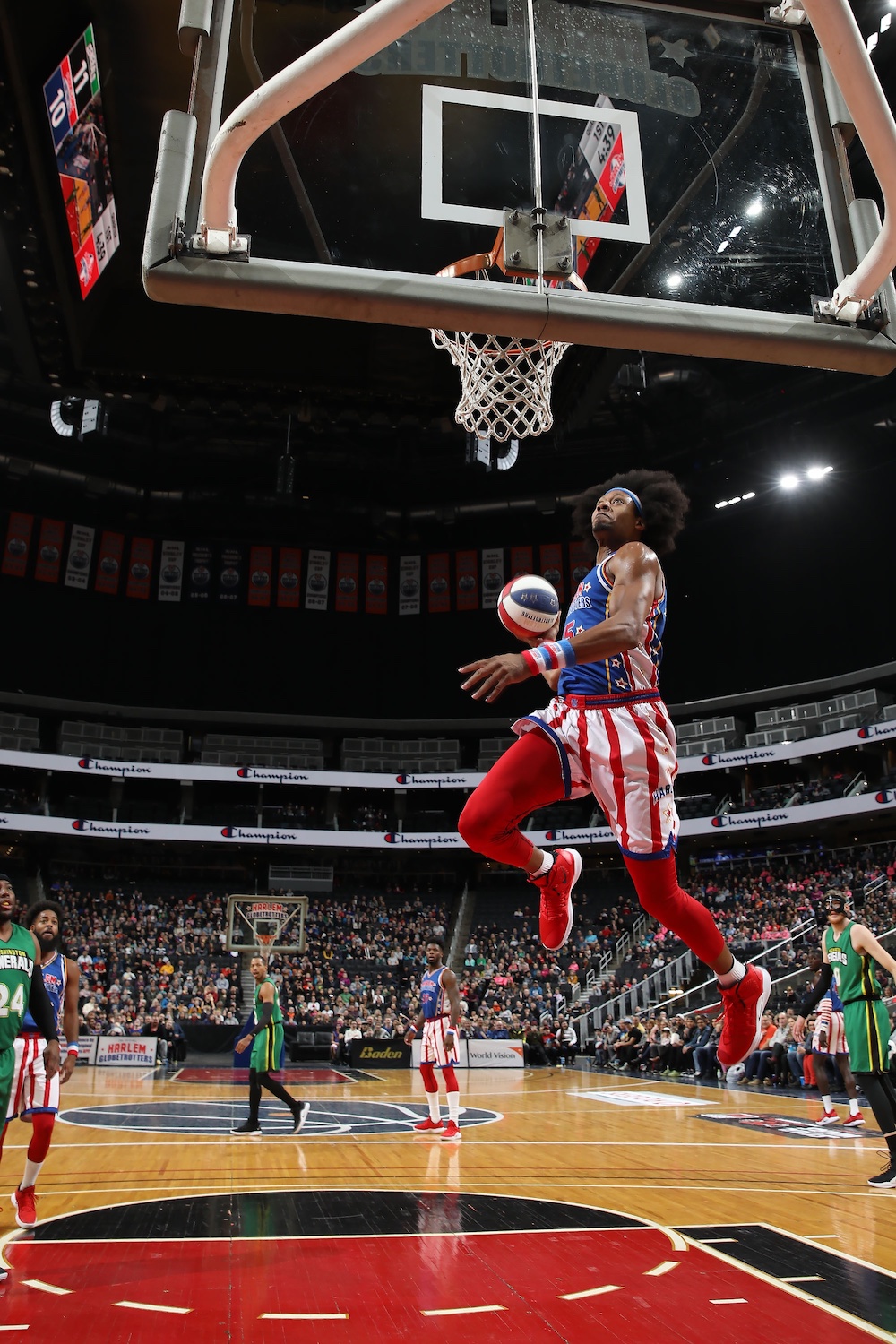 This prize package is valued at $70.