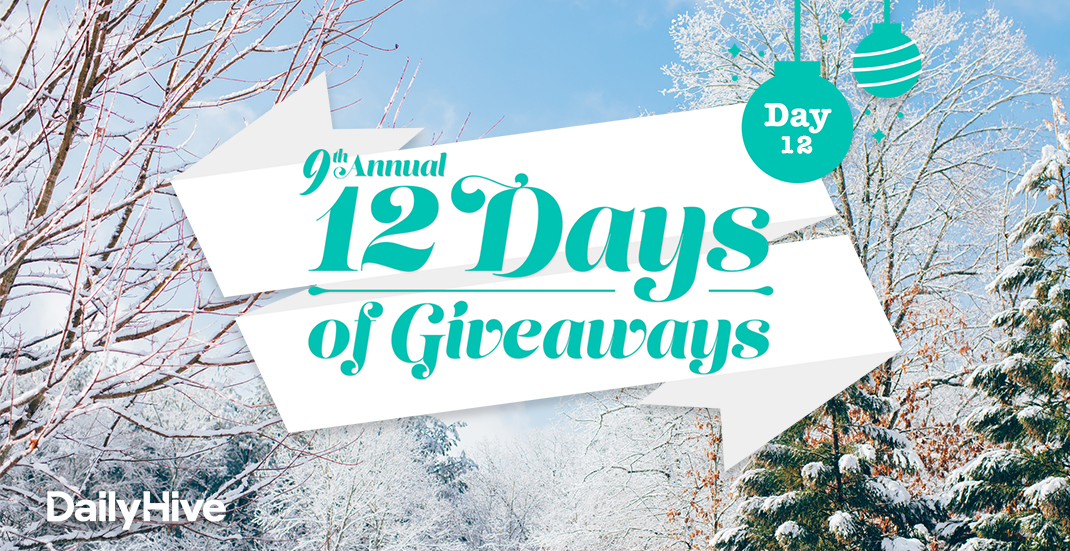 You have a chance to win two tickets to see the Edmonton Oil Kings suit up against the Swift Current Broncos on March 6 for Superhero Night at Rogers Place. 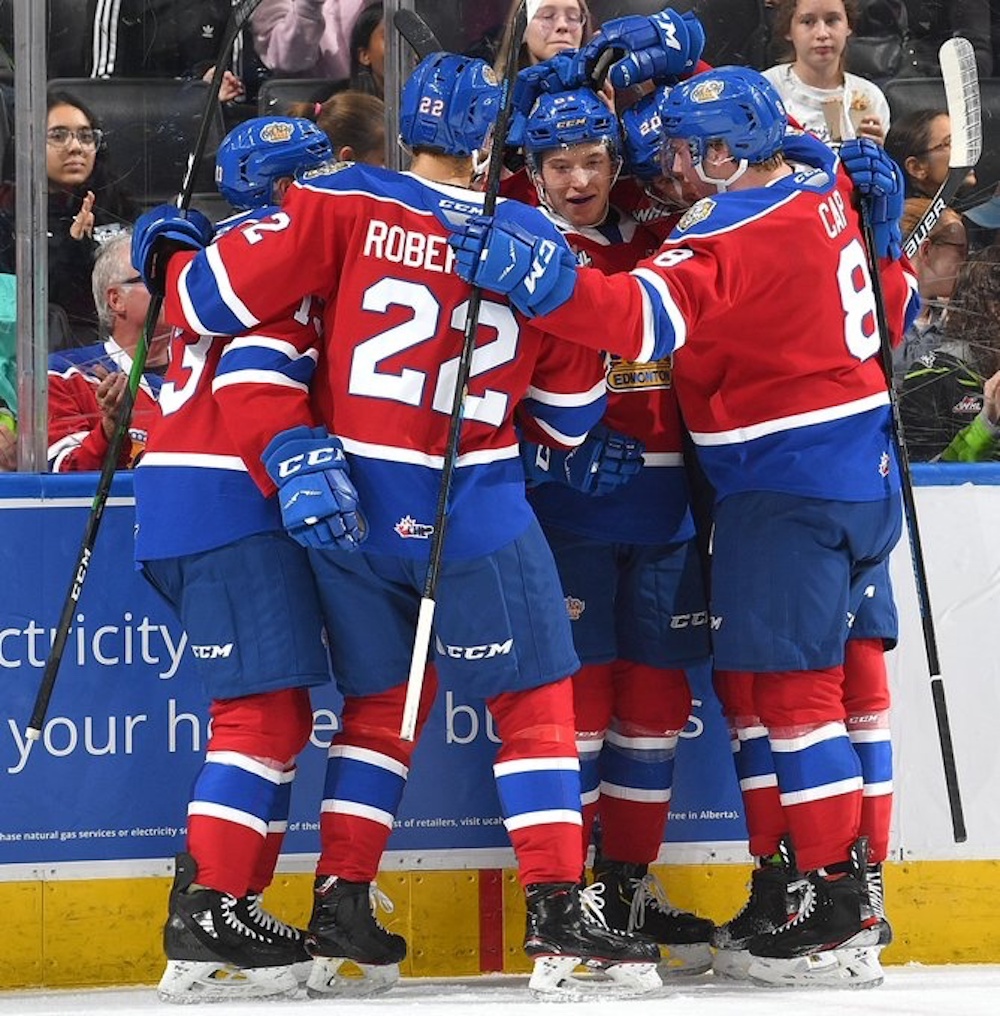 If you get hungry, Rogers Place’s restaurant Studio 99 has a $45 buffet and offers a-la-carte menu options — pricing options for hockey fans age 12 and under eat for less than $24, kids under three can eat for free.

When you’re not watching the game, you can enjoy the collection of Wayne Gretzky memorabilia while you’re surrounded by 32 4K screens playing sports action.

This prize package is valued at $50.