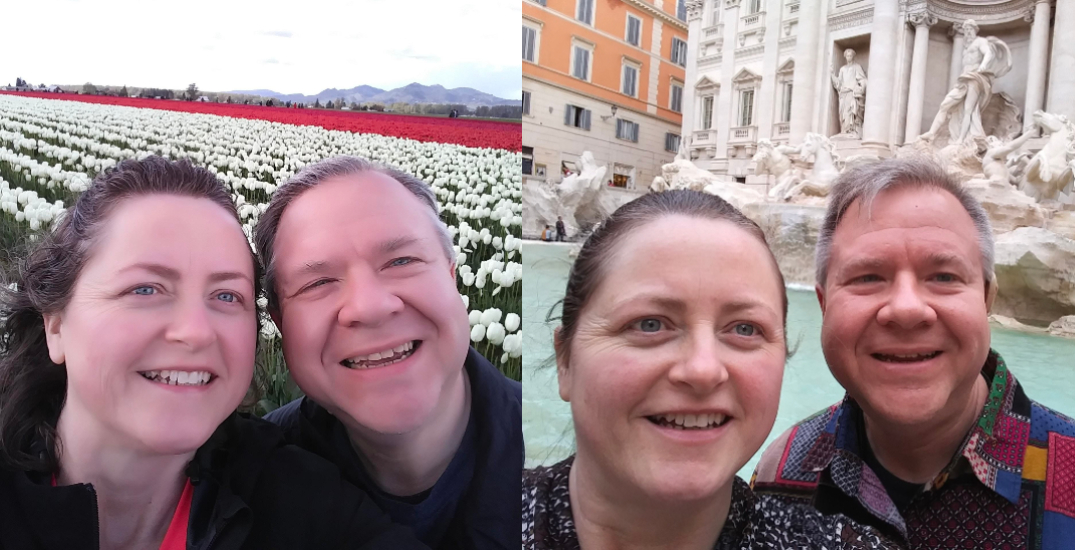 With real estate prices rising, homeownership is quickly becoming a distant dream for many, and so, one Australian couple has set sail to live on cruise ships, away from the beaten path of mortgage and rent.

In their fifties, cruise lovers Angelyn and Richard Burk have pretty much hacked the system by choosing to spend their life at sea, travelling the world, eating good food, and enjoying sunsets together.

The couple spoke to Australian publication 7News, detailing how they took the extraordinary step. 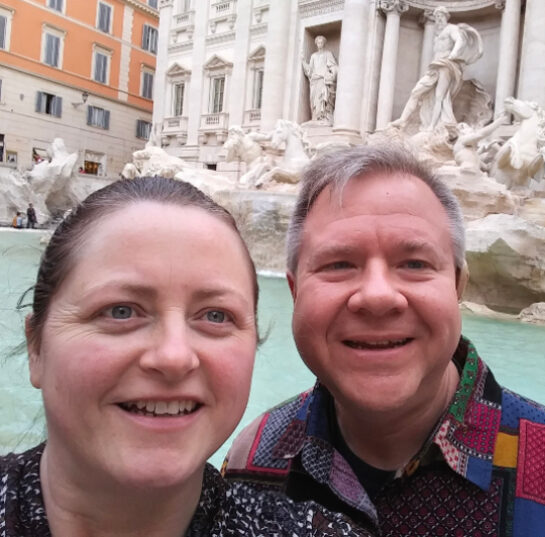 When Angelyn and Richard got married, they decided to go on at least two cruises every year.

They owned a mortgaged home in Seattle but hoped to be able to spend their retirement chilling out on the deck in the ocean as often as possible. An accountant by profession, Angelyn began to calculate how and when they’d be able to achieve that dream.

Lucky for her, it could happen much sooner than she anticipated. In 2021, the couple truly put the pedal to the metal on their research and figured out a way to use travel sales and loyalty memberships to their advantage.

They ditched the mortgage, putting their house on sale and bringing their hard-earned savings together, to embark on an adventurous life on the waves in May last year.

7News reports that the Burks spend as little as 62 AUD (56 CAD) per person per night — and it buys them food, accommodation, beverages, transportation, and of course, the luxury of sightseeing and travel. 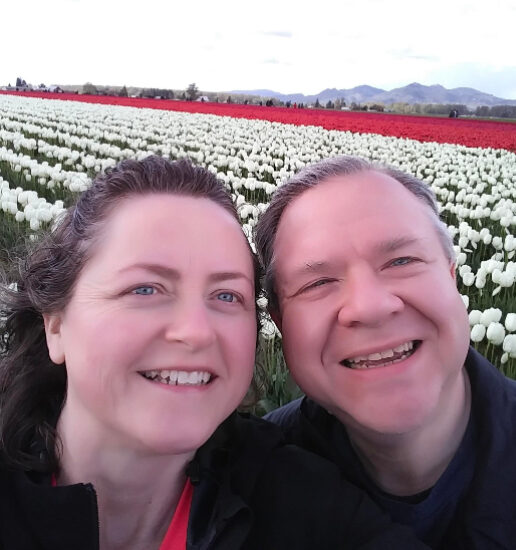 “We really enjoy cruising and being able to visit different parts of the world without hopping on an airplane,” Angelyn told 7News. “We have been frugal all our lives to save and invest in order to achieve our goal. We are not into materialistic things, but experiences.”

The risk was big but brave — the Burks quit their jobs, and their house in Seattle had not sold when they finalized the step. Plus, they would have to carefully plan their life of travel, ensuring they were able to jump from one cruise ship to another without breaks in the middle.

When that happens, they briefly stay at a friend’s or relative’s house before stepping on to the next ship. And don’t worry, they don’t just freeload or couch-surf at people’s homes for weeks; they shared that they can “count on one hand” how many times they’ve spent their nights on land in the past year.

In their interview with 7News, the Burks revealed that they’ve spent 50 days around the Adriatic Sea, gone sightseeing around Europe, and even completed a trip from Seattle to Sydney by ship over 51 days.

They’ve been to the True North, the Bahamas, Iceland, Italy, Singapore, and many other destinations multiple times without taking a plane or train. Canada’s one of their favourite places to visit.

And they’re not bored of the aquatic lifestyle at all.

“We don’t plan to permanently live on land in the future,” Angelyn told 7News.

Would you do something so drastic if you had the opportunity? Let us know in the comments.