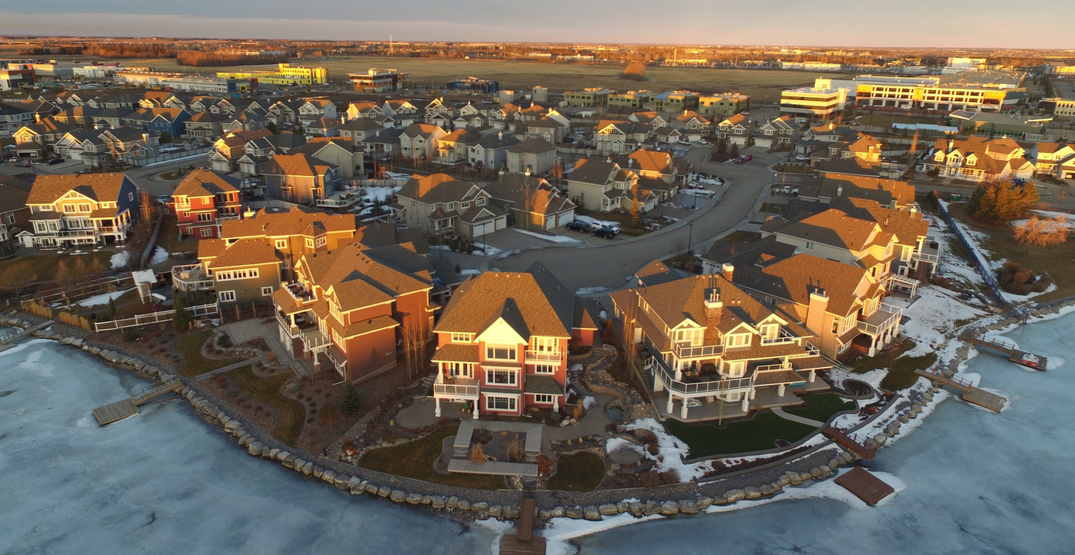 If you want your rent money to go far, live in Edmonton. A new report of Canadian cities rental markets shows that the cost of rent in Edmonton is insanely low.

According to Zumper’s November Canadian Rent Report, the price of one-bedroom and two-bedroom rental apartments in Edmonton remained steady.

Here is a snapshot of the top 10 most expensive cities to rent in, with no surprise of Vancouver and Toronto leading the pack.

The entire top five is comprised of cities in British Columbia and Ontario, with Victoria and Kelowna landing in third and fourth place and Barrie coming in fifth.

You have to scroll to the bottom of the list to find Edmonton, where it is ranked at 20th for its cost of rent, just above Quebec City, Regina and St. John’s.

Our sister city to the south, Calgary, saw one of the most significant price jumps last month with one-bedroom rent climbing 2.6%, settling at $1,180, and up a ranking to become the 16th priciest city.

So pad up that bank account or treat yourself to that night out. It sounds like Edmonton is one of the best cities to get the biggest bang for your buck in the rental market.