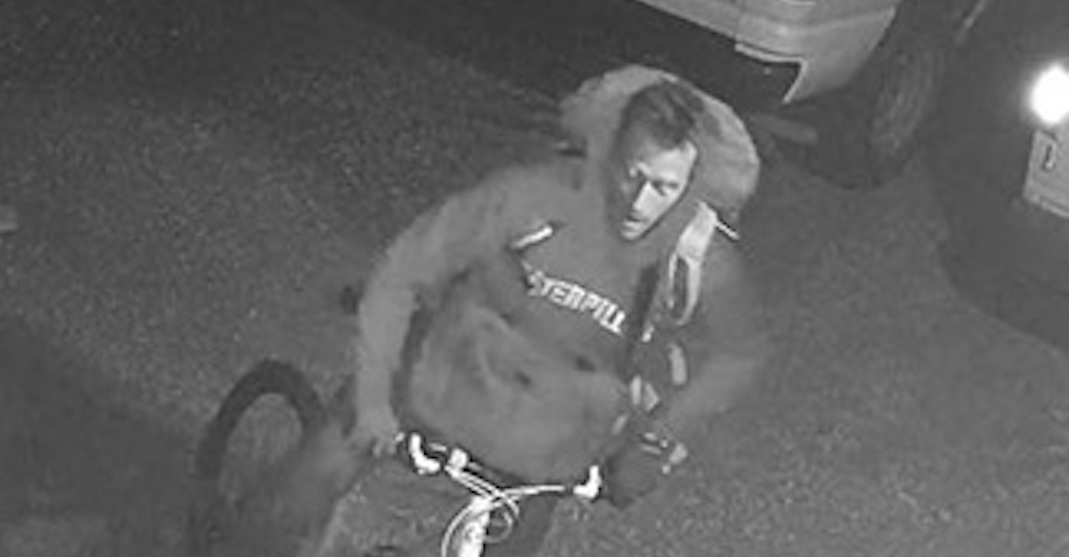 Edmonton Police are investigating 320 catalytic converter thefts across the city that have taken place since October.

According to police, southeast Edmonton has been hit the hardest, with 69 vehicles targeted since October 1.

Police have released the photos of three suspects and are appealing to the public to gather information about the thefts.

Suspect wanted in connection to catalytic converter thefts in a parking lot near 38 Avenue and 99 Street: 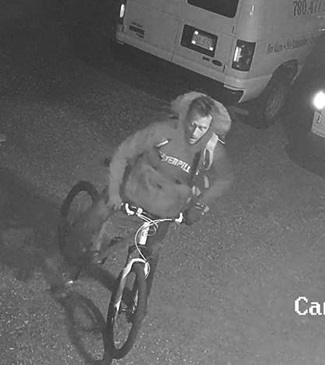 Suspects wanted in connection to catalytic converter thefts in a parking lot near and 122 Avenue and 67 Street: 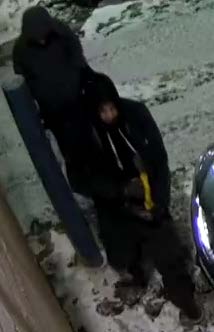 Anyone with information is asked to contact Edmonton Police Service.