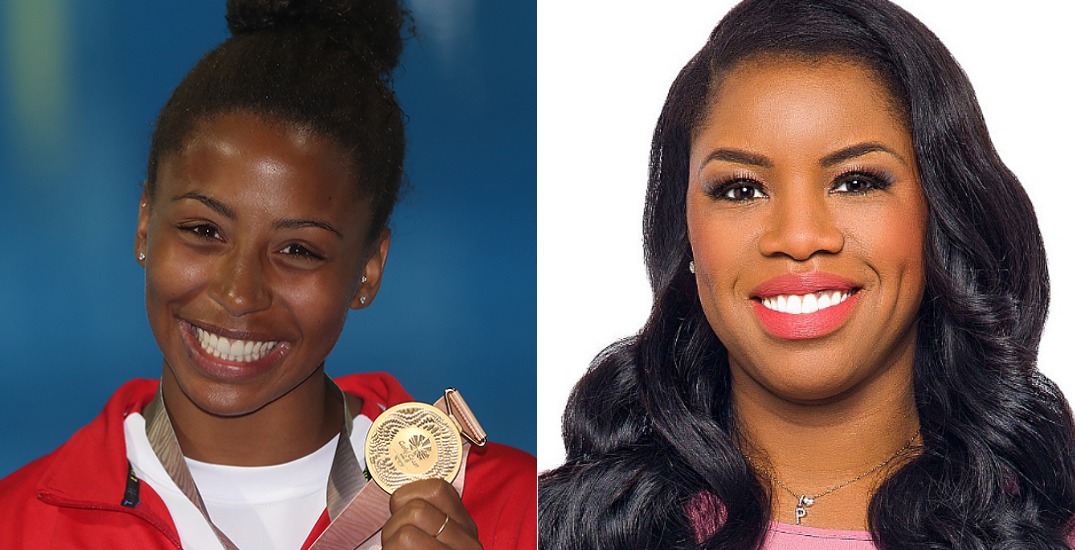 A two-time world champion and a two-time Olympic Medallist are sharing their story and experiences in a series of virtual events for Black History Month.

The Canadian Museum of History is hosting the virtual evening chats with Canadian diver Jennifer Abel and Canadian hurdler, television host and author Perdita Felicien on two Thursdays in February, with both events free to stream online.

A post shared by Canadian Museum of History (@canmushistory)

An Evening With Jennifer Abel is happening on Thursday, February 10 at 7 pm ET, and the four-time Olympian will discuss her experiences as a mixed-race woman reaching the podium as well as life after sports. The conversation will be moderated by Dominique Ladouceur, Abel’s agent and President of Agence AF-2, and will be presented in French with simultaneous translation into English. 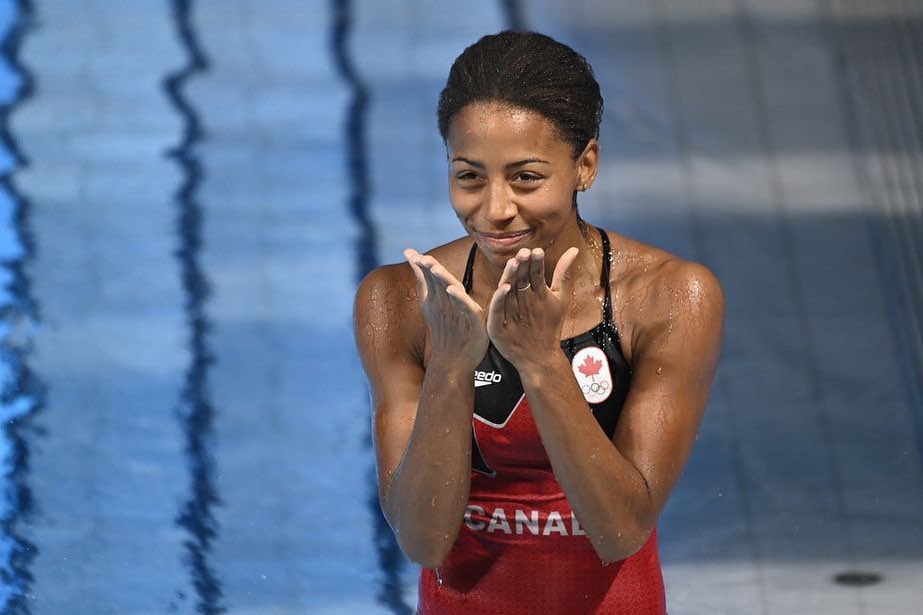 Abel has also competed in numerous Commonwealth Games, Pan-American Games and FINA World Championships, and has won a total of 130 international medals during her illustrious career. She won both her Olympic medals in the 3 m synchronized diving event; a bronze at the London 2012 Olympic Summer Ganes, and a silver at the Tokyo 2020 Olympic Summer Games.

An Evening With Perdita Felicien is taking place the following Thursday, February 17 at 7 pm ET, and will explore the sacrifices it took for Felicien to climb to the top as well as her views on being a Black role model. News anchor and television host Kayla-Marie Tracy will moderate the event, which will be presented in English with simultaneous translation into French. 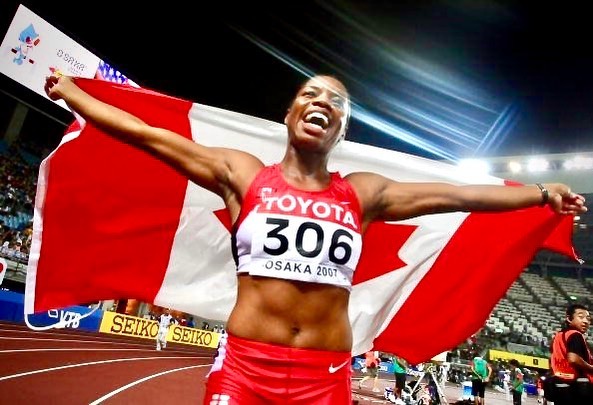 Perdita is a 10-time national champion and a two-time world champion. She is the first Canadian woman to win a gold medal at the IAAF World Championships, claiming the top spot in the 100m hurdles in 2003. She would add a second gold at the 2004 IAAF World Indoor Championships in the 60m hurdles, as well as represented Canada at the Sydney 2000 Olympic Summer Games and the Athens 2004 Olympic Summer Games.

An Evening With… series is free to stream but advance registration is required.