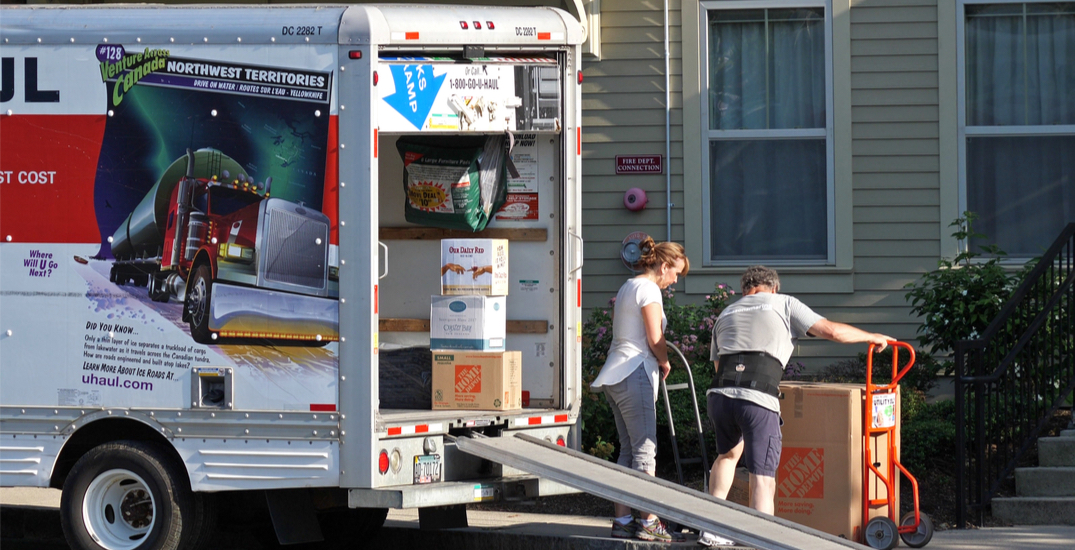 Alberta is the place to be! More people moved to the province in 2021 than in any other province, according to a new report.

Alberta saw a 33% increase in the arrival of one-way U-Haul trucks year-over-year, while departures rose just 29%. More than half of all U-Haul traffic in Alberta was inflow.

Alberta ranked third in the migration report for 2020. 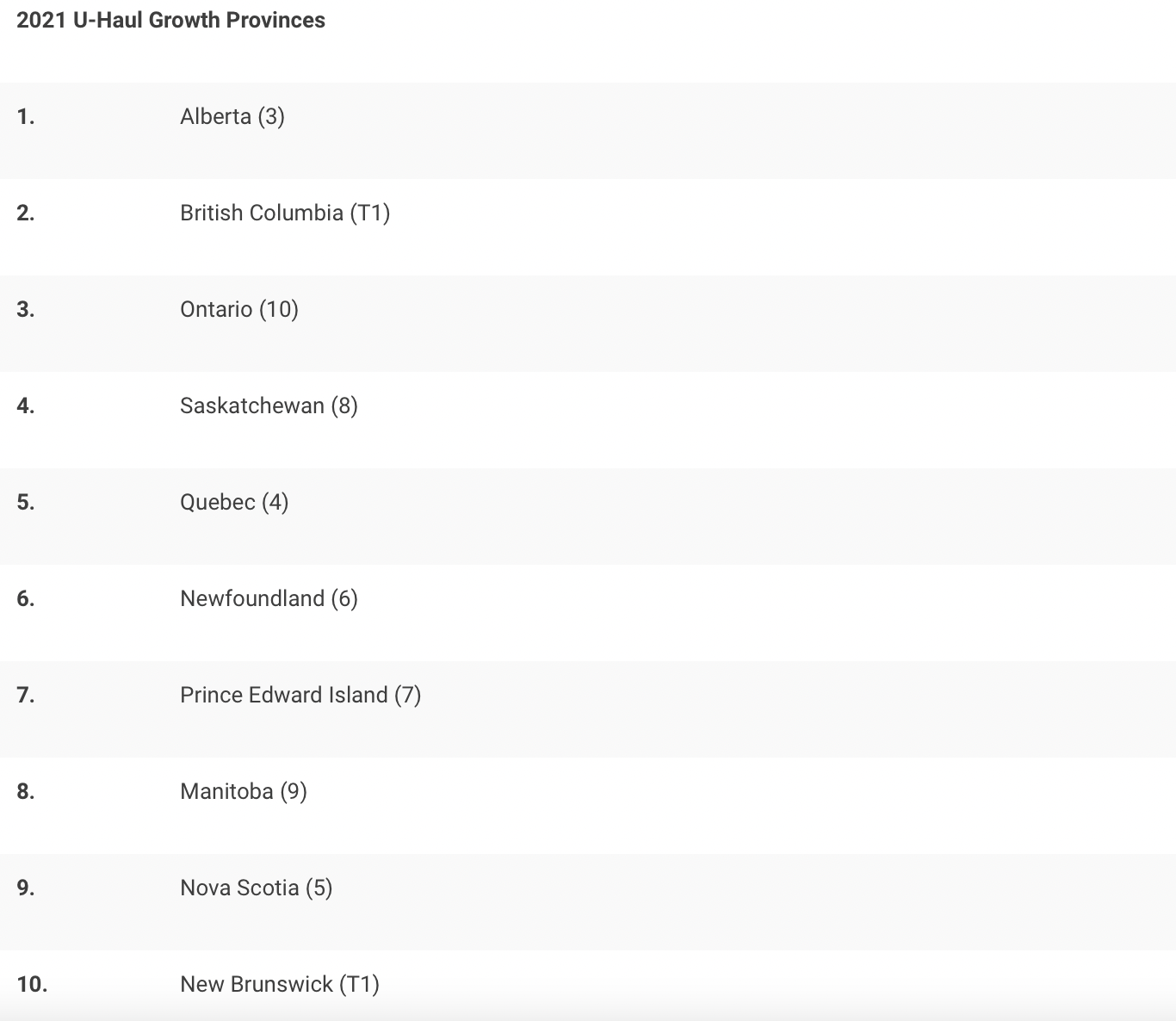 “There are initiatives in Alberta that are creating more job opportunities and attracting residents,” said Naga Chennamsetty, U-Haul Area District Vice President of Western Canada, in a news release. “In the last year, we have seen lot of movement into Alberta. More communities are developing in and around major cities. Not only that, but the Canadian Rockies are so accessible to residents here, and they offer a variety of recreational activities. Alberta is one of best places to make a home.”

Calgary was the top landing spot for do-it-yourself movers coming to Alberta, but smaller markets like Red Deer-Lacombe, Medicine Hat-Redcliff and Airdrie are also attracting more residents, the report says.

Of the top 25 Canadian Growth Cities in 2021, four are Alberta cities.

These are the other cities to make the list, with their ranking in parentheses:

Lethbridge was also given an honourable mention, just missing the cut to rank within the top 25 but having posted big growth numbers in 2021.