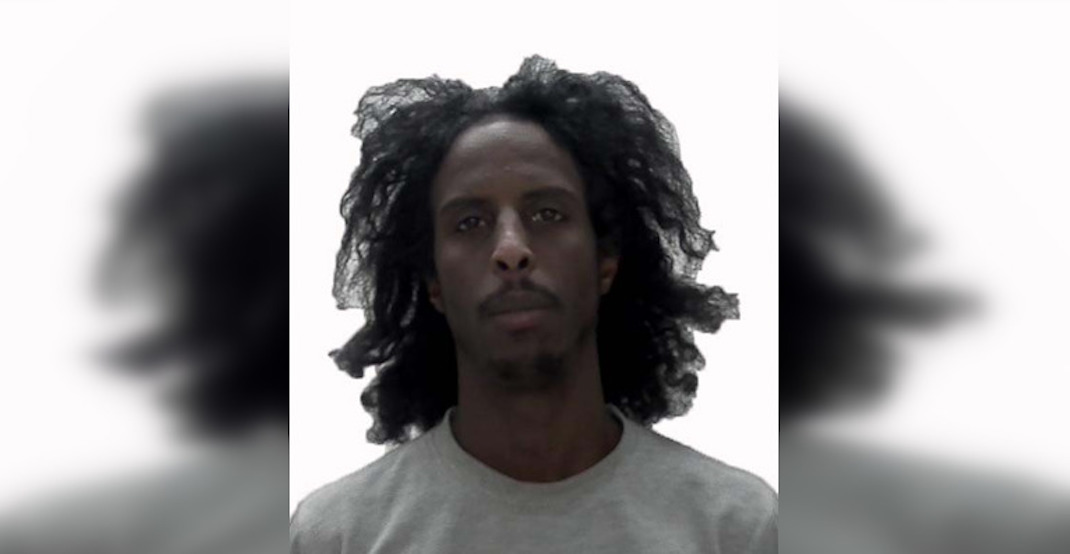 The Edmonton Police Service is searching for a suspect wanted on a Canada-wide warrant after a 32-year-old man was shot and killed in an apartment over the weekend.

According to a release from EPS, on Saturday, February 8, 2020, at around 11 pm, Northeast patrol members responded to a weapons complaint at an apartment complex on McConachie Boulevard.

An autopsy later revealed Makaran died of a gunshot wound, and the manner of death was confirmed to be a homicide.

Police have issued a Canada-wide, second-degree murder warrant for the arrest of 29-year-old Mohamud Dhiblawe, who they believe to be a suspect in the murder.

Police believe Dhiblawe, originally from Toronto, is responsible for the death.

Dhiblawe is also believed to be armed and dangerous, and investigators are urging the public to not engage with him, but rather to contact EPS directly.

Anyone with information regarding this homicide or the suspect’s whereabouts is asked to contact the EPS.