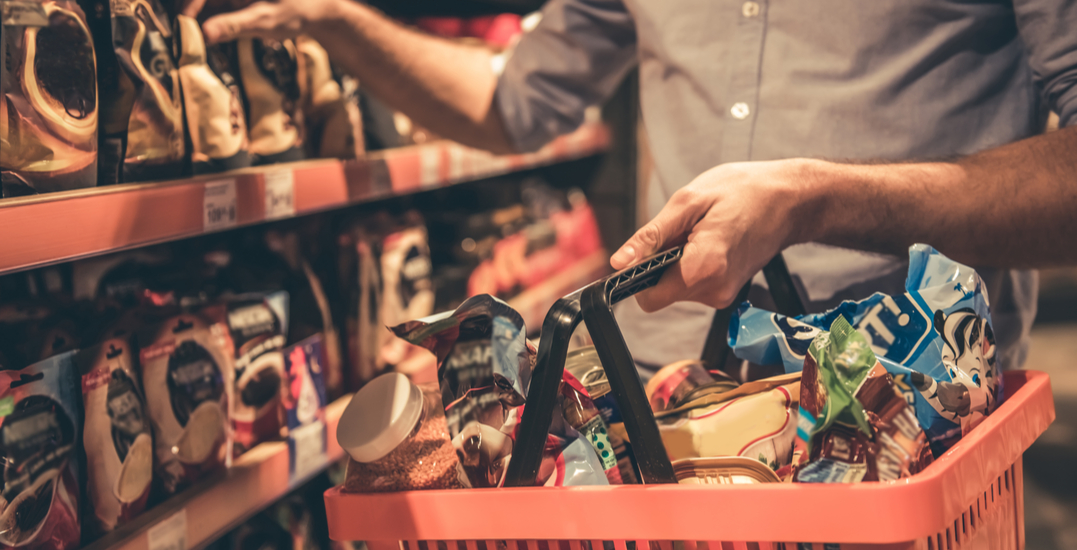 Are you ready to dish out more dough for your dinner?

According to a study conducted by Dalhousie and Guelph Universities, food prices will be going up in 2019.

And unlike last year, 2020 is expected to see increases in all food categories, not just some.

For 2019, it was predicted that meat and seafood prices would go down or at least stay the same, and dairy prices would only increase by a maximum of 2%.

Next year, however, meat costs are expected to increase by 4% to 6%, while seafood could be going up as high as 4%. Dairy’s new maximum is also sitting slightly higher, at 3% for 2020. 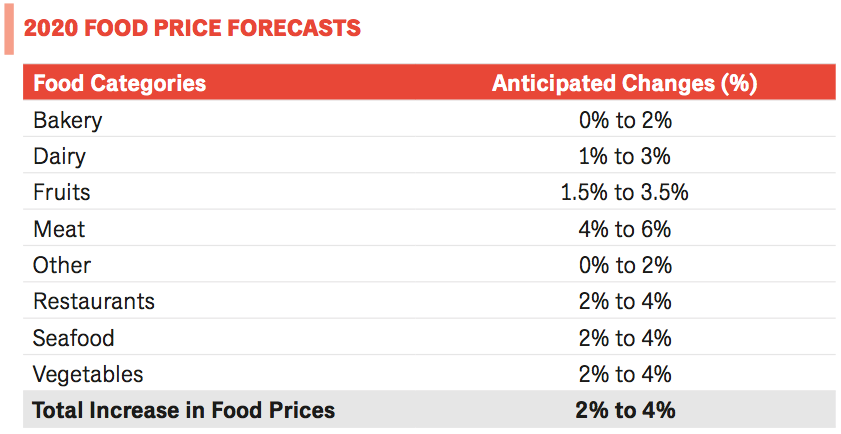 According to the study, 2020’s “elephant in the room” is climate change, and the resulting impact on Canada’s food systems. These systems will be affected by changing weather patterns such as droughts and forest fires, heavy precipitation, reduced fresh water access, and rising sea levels.

The data from 2019 shows a 23% increase in consumer price index (CPI) change for salmon and affiliated products. Reportedly, the country faced challenges this past year with British Columbia salmon due to the rate of ecosystem change in the Pacific Ocean caused by rising water temperatures.

However, models do reportedly suggest that, if managed properly, climate change could help Canada improve soil health by enhancing carbon sequestration processes and reducing emissions of greenhouse gases through changes in land-use.

Another major food change that 2019 saw was the introduction of the new Canadian Food Guide. The updated guide reduces the food groups from four to three, and encourages Canadians to focus on fruits and vegetables, whole grains, and proteins.

A separate study, conducted by both Dalhousie and Guelph Universities and released in March 2019, concluded that food security and access will be an issue tied to the new Food Guide over time.